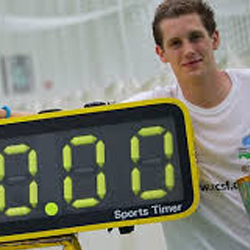 Australia have once again been trumped by Britain on the sporting pitch as they are knocked out of the Guinness World Records. 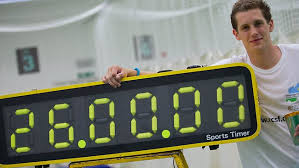 Shale and his (Aussie beating) record

Alby Shale, a 22-year-old graduate from Newcastle University, successfully put Australia to shame as he broke the world record for the longest spent batting in a cricket net.

Batting for a painstaking 26 hours at The Oval last week, Alby surpassed the previous record of 25 hours set by Australia’s Jade Child in October 2012.

Alby said: “That was the main aim. To beat the Australian record.

“But it is was also to raise awareness for the Rwanda Cricket Stadium Foundation.” 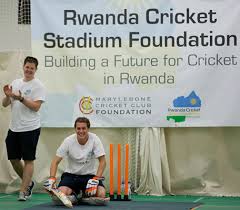 Alby and his brother set up the charity to support the emergence of cricket in Rwanda and to build the country’s first proper cricket ground.

Happily, Alby’s effort in the nets mirrors the England cricket team’s as they steamroll their way over the Australians in the Ashes.

Alby endured the mammoth session with only a five minute break every hour, adhering to Guiness World Record rules. Amazingly, it took 15 hours before Alby was bowled out for the first time! 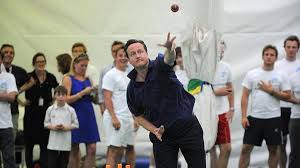 “And it’s a good left-arm spinner from the PM”

Around 200 bowlers were on hand to help Alby beat the record, including Prime Minister David Cameron.

Alby celebrated his victory with a well-earned 17 hour sleep and a day at Lord’s, watching England overpower the Aussies.

The Tab asked for his Ashes prediction, and the reply: “Five-nil.”

The Tab certainly congratulates Alby on his achievement and charity campaign. But mostly for kicking Aussie butt.