Alina Sheykhet's roommate has spoken out to describe the pain of losing his best friend.

Pitt junior Alina was found dead in her home by her father and her friend Zach Brandner. She was 20.

Police have arrested Alina's ex-boyfriend Matthew Darby after he fled 600 miles away to South Carolina. He has been charged with criminal homicide, burglary, flight to avoid apprehension, theft by unlawful taking and possessing instruments of crime.

In an interview with The Tab, Zach told us how Alina's dreams of being a physical therapist, getting to know her sister-in-law's new baby and having kids of her own were cut short. In a graphic account, he also shared the memory of his final night with Alina and the horror of finding her the next morning.

When we spoke to Zach today, he was heading back to school for the first time since Alina's death. In a painful account, he told us about saying goodnight to his close friend for the last time.

Returning home from a late shift at work, Zach and Alina took a Snapchat together at around midnight, to poke fun at other students posting night out selfies on Saturday night.

"We all said goodnight and said 'I love you' like we did every night and she went up to bed," Zach said. "A couple minutes later Alina texted me the picture we had just taken. That was the last I heard from her. The next morning she was gone." 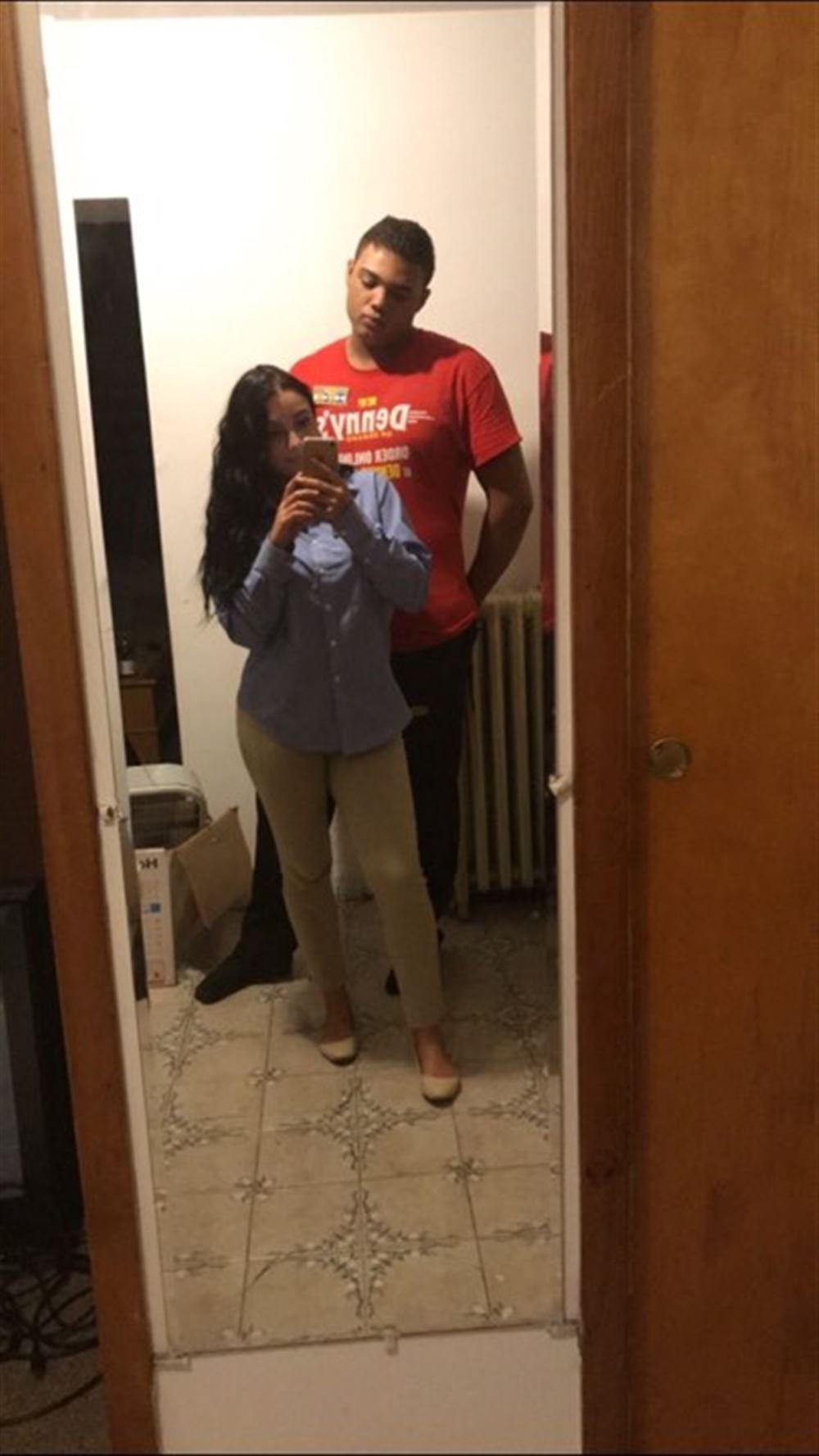 The last photograph of Alina alive

Just over eight hours later, Alina's mom Elly and dad Yan came to pick up their daughter. They were due for a walk in the park for a breast cancer charity.

"Her mom came to pick us up at 8:45 AM. Her mom rings the doorbell and says 'Is Alina not awake? She isn't answering my calls, let's go wake her up.' I thought she slept through her alarm.

"Her dad was still in the car with their dog at this point. We went up and her mom started knocking on the door, with no answer. This went on for five minutes, and it started getting really loud, she started shaking the door. You could tell she was starting to get a bit scared, like this wasn't normal. The dog was barking uncontrollably."

That's when Elly called for her husband Yan, who came inside and broke down the door. And then they saw what was inside.

"At this point I was halfway up the stairs, and all I heard was screaming. Her parents were screaming at the top of their lungs saying 'Alina's dead, Alina's dead.' It got hard to understand, they started speaking in Russian. It was horrible. They said it looked like her face had been cut off."

Zach ran up and looked inside. He couldn't bear to look for more than a few seconds.

"I went into the room and it was horrifying. There are no words to describe what I saw. She was just laying there with her arms spread out. The whole side of her face was unrecognizable – you could barely recognize it was a face, it was so bashed in. She was laying in a pool of her own blood." 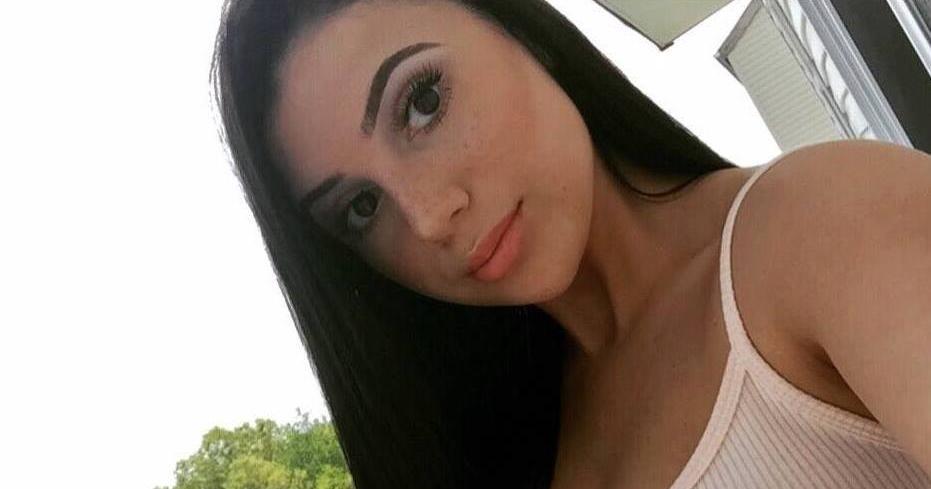 Since that night, Alina's ex-boyfriend Matthew Darby has become the main suspect in her death, which cops are investigating as a homicide.

Police believe Darby killed Alina, hid the claw hammer and knives he used to murder her, and then fled four states away. He was seen on security cameras belonging to a neighboring business dropping small objects into a sewer grate and a dumpster, then walking on.

Alina's phone was found on I-76, approximately 25 miles from Pitt. Her phone records show Darby called her five times between 4:15 AM and 4:55 AM on the night she died.

Darby appeared before a South Carolina judge Wednesday morning and charged with murdering Alina. He pleaded not guilty, also denying the charge that he raped another woman earlier this year outside of Pittsburgh.

Alina and her relationship with Darby

Alina, who had broken up with Darby after she transferred campuses, reported him for breaking into her home on September 20.

She filed a police report to say "Defendant climbed up the gutter on the side of the house and broke through the second floor window of my home. He did this because I left him and stopped answering his phone calls."

Describing prior incidents of abuse, she wrote: "Grabbing, pushing, emotional abuse, jealousy, controlling." He was arrested two weeks ago for breaking and entering. 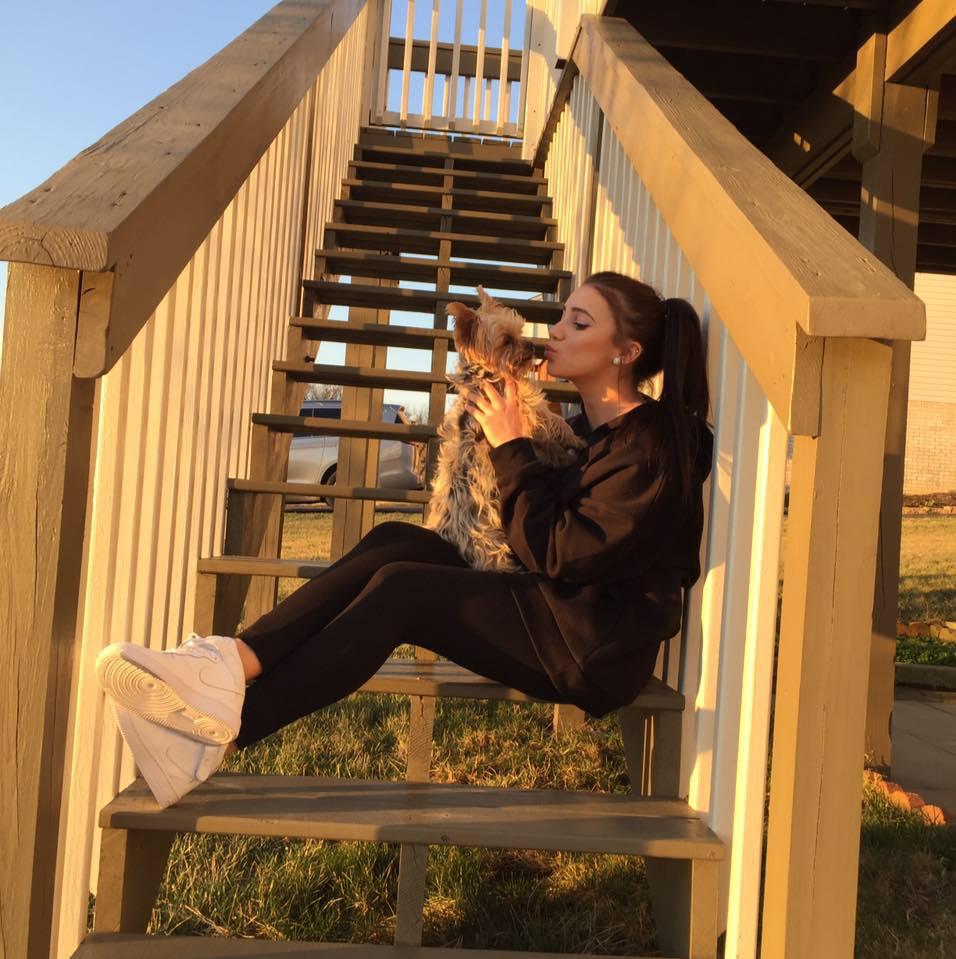 When speaking to The Tab, Zach recalled a number of times he was concerned for Alina's relationship with Darby.

"Halfway through sophomore year was when I started finding out that he was abusive," he said. "In the time I knew them – around three years – there was a lot of fighting. I'm not just saying this because she was my best friend, but Alina was extremely loyal to him. She never cheated on him – unlike him. As we see, Darby has rape charges against him now."

He described a moment last month when Darby stood outside their room, shouting at Alina. "It went on for over 20 minutes, and he kept accusing her of cheating on him with this boy. Outside my window on the first floor, we heard Matthew screaming at Alina. She never did anything – this boy lives in North Carolina – but he was screaming at her. All she was saying was 'Matthew, please stop, stop.' He was uncontrollable." Zach explains this is one of the many occasions when Darby would "flip out" for no reason. "We would go out for pizza and everything would be fine and then he would just turn on her, he would just go crazy for the littlest thing."

Darby's demanding behavior, according to Zach, extended to her social media. "If she liked a picture of a guy on Instagram, he would go and unlike it because he had her social media passwords," he said. "This was before they broke up, she changed them when she broke up with him. He would never let her wear clothes that could be considered too sexy-looking. He was extremely, extremely controlling."

"He was notorious for texting and calling," he added. "Matthew would call her upwards of 20 times. If she didn't answer, he just kept on calling and it just wouldn't stop. She blocked his number after they broke up."

It was after the break-up that Darby broke in to their home, on September 20, according to the police report.

Zach remembers that it was around 12:30 that night when he heard glass breaking outside. Thinking it was a bottle breaking at a party nearby (their home in Oakland is an area full of students), he texted his house groupchat and put it out of his mind. Then he heard the sound of someone falling, and then a shriek from upstairs.

"It was Alina screaming for help because Matthew Darby was in her room. At that point we weren't sure what his intentions were, but now we think it was a failed attempt at murder. We caught him and got him out of her room – then the police came and he was arrested." 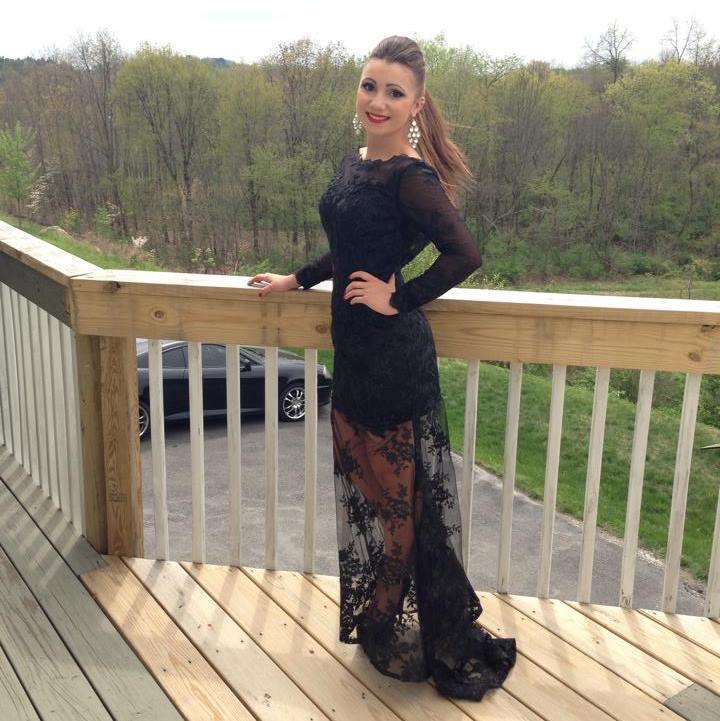 'She didn't feel safe at all'

Now Darby has been charged with murder, Zach is disturbed to know he once hung out with the man who could have killed his best friend. "I would go out to eat with them and I would chill with them. Still knowing how angry and hateful he can be, I never would have thought he would have killed her. We're ready to move forward and put him away for ever."

In the time it took for Alina to get her restraining order (known in Pennsylvania as a PFA), Zach says she was worried that her ex-boyfriend could have hurt her. The night she was murdered, Alina sent a text to a girlfriend that has stuck with Zach ever since.

It said: "I can't believe Matthew wasn't given this PFA sooner. He could have come to my house and done something to me. I'm so thankful he didn't hurt me."

"She was scared, you could tell," Zach said. "She didn't feel safe at all."