‘There’s only one way of protecting someone that intoxicated, and that is taking them to hospital’

It's the early hours of Sunday morning and you've spent the better part of your night taking pulls from a cheap bottle of vodka. You stumble through the darkened house and eventually you find your friend passed out on a couch in the corner of a basement. What do you do?

If your first reaction is to strap a backpack to them and hope for the best, you should re-evaluate your choices.

Jansporting is a dangerous tactic used by students to try and help their drunk friends. Also known as 'the drunk pack' or 'backpacking,' students equip their passed out friends with a backpack to keep them from rolling onto their backs and choking on their own vomit.

The Tab spoke with Dr. Louis M. Profeta, who has worked as an Emergency Physician for 25 years, about the dangers of Jansporting and what you should do instead if your friend is too intoxicated.

Jansporting: The act of attaching a backpack to a passed out friend to prevent them from rolling on their back and choking on their vomit pic.twitter.com/8hWI5E3rNW

"It's absolutely asinine that you're going to take someone drunk and…throw a backpack on them and that's going to be your mechanism of protecting them," Dr. Profeta said in response to Jansporting.

He went on to describe this tactic as "idiotic," and one of the stupidest things he's ever heard.

"If somebody is sick enough that you think you need to strap a backpack on them to keep them from sucking in their own vomit, they need to be in the hospital," he said.

In the past year, two university deaths occurred after students attempted this misguided method. The Beta Theta Pi brothers at Penn State did this to Tim Piazza, and a similar instance took place at Lafayette College to McCrae Williams earlier this month. 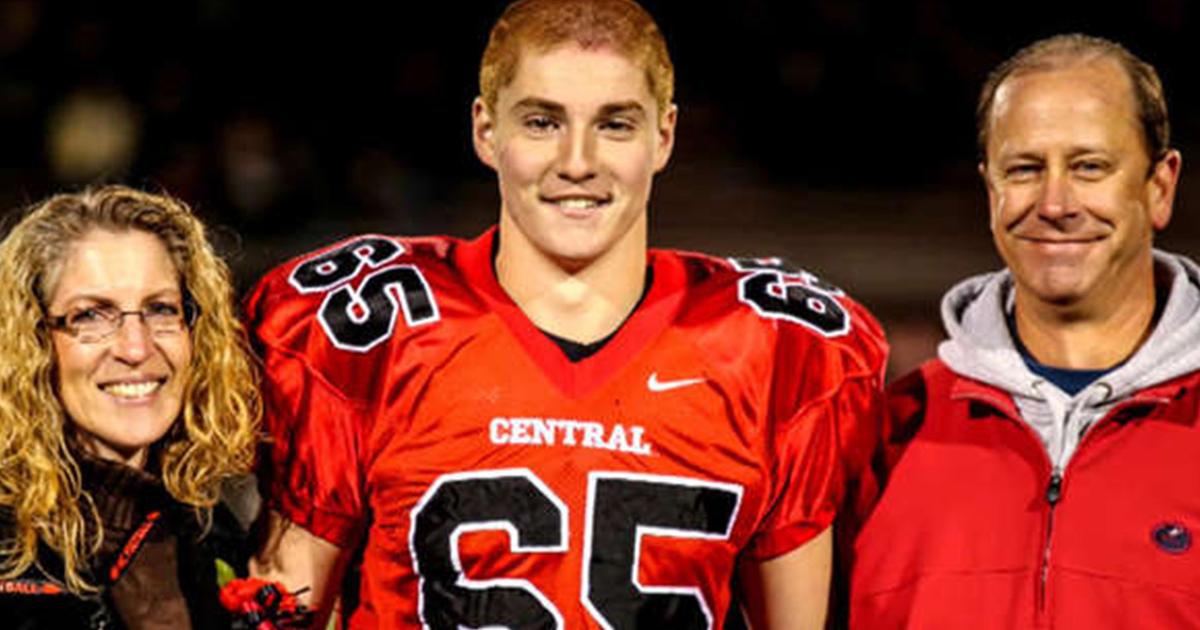 Both instances of Jansporting proved to be unsuccessful, and in both cases, delayed medical attention ultimately lead to the death of the students.

"There's only one way of protecting somebody who is that intoxicated, and that is taking them to the Emergency Department," said Dr. Profeta. "You call an ambulance. You put them in an Uber. You go with them. You take them to the hospital."

For students who are worried about taking their friends to the hospital out of fear of getting in trouble, think again. Many states have amnesty laws that protect people who are trying to help their too-drunk friends.

When asked what advice he would give to students who find themselves in a situation where a friend is too intoxicated, he referred to an article he published earlier this month on LinkedIn.

"Nobody gets up in the morning, brushes their teeth, combs their hair and says to themselves, ‘Today is the day I die,'” Dr. Profeta wrote in the article and re-articulated again in a phone interview. "You have to be more cognizant of your own mortality. It takes one second to destroy your life."

An earlier version of this story misidentified the Penn State Greek organization of which Tim Piazza was a member.