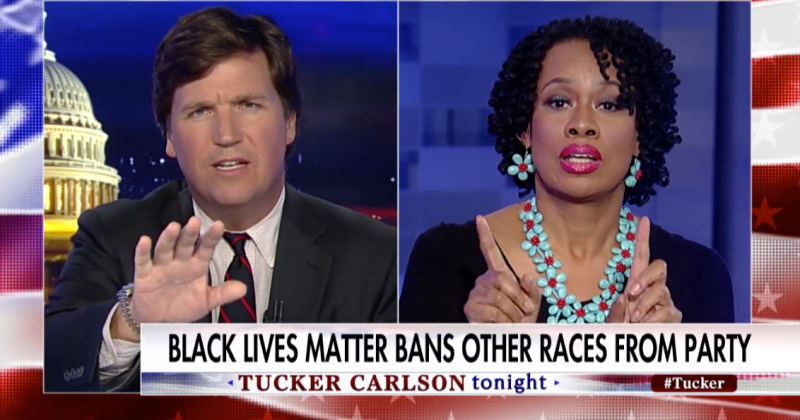 Even if they say Otto Warmbier ‘got what he deserved’

One day, a footnote in the history of summer 2017 will try to explain the phenomenon of professors getting fired for saying controversial things. Following Oberlin's "The Jews did 9/11" professor scandal last year, we've had two in quick succession this week. A UDel professor said Otto Warmbier "got what he deserved" and a New Jersey professor criticized white privilege – both lost their jobs. But should universities chuck their professors for airing their tasteless and controversial opinions? We spoke to Freddie deBoer, a writer and academic, to find out.

Should we fire professors for having controversial opinions?

To begin with, I support a general division between what people say at work and outside of work. Social media is not inside of the workspace. If a professor stood up in a classroom and said: "The Jews are responsible for 9/11," that would be an actionable offense, it would have to go through the regular union and tenure process. But that's not what has happened in any of these incidents. These aren't professors who are teaching these views in their classrooms, they're expressing them outside of the workspace. In general, I support a robust separation between what people can say in the academic space where they're teaching and what they can say in their own public life.

Also, we need to have a sense of erring on the side of letting people speak on campus, because it's a space to explore dangerous ideas. I'll give you a perfect example. For years, the idea that the CIA was instrumental in spreading the crack trade in the American inner city was derided as a terrible conspiracy theory. It was dismissed as something that only lunatics thought. We now know that it was absolutely true. It's not like I think in the future we're going to find out Jews were responsible for 9/11, but rather we have to adopt a general sense of very broad latitude for professors to explore and think through dangerous ideas.

That UDel professor's comments on Otto Warmbier were pretty tasteless – but saying the Jews did 9/11 is in another league. Is there any world in which a comment that a professor said on social media, outside of work, would justify a sacking?

The Joy Karega incident was interesting for me, because it was in the field I was getting my PhD in. What she said is very disturbing and there are additional concerns for what she said, because of the conspiracy-mongering and things like that. But it's important to say within the field, that debate got all bound up with legitimate criticism of Israel, whether you can be a legitimate critic of Israel and not be an anti-Semite. This is part of the problem – when you have these controversies, they have a tendency of pulling in and enveloping perfectly legitimate opinions. Whenever you police the extremes, you also end up moving the center. And so, again I have to urge caution and say we need to be very careful about what we empower. What starts with kicking out the most bigoted conspiracy theorists ends up having the effect of silencing people who are just critics, people who are voicing opinions in general. 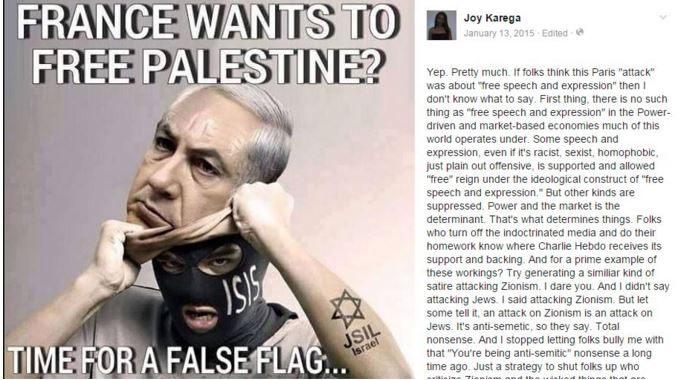 Something that links these professors is lack of tenure – they were on contracts that were "not renewed" for another year. Can you tell me more about that?

These issues seem representative of civil liberties but they're really labor issues. They're a symptom of the fact that the academic labor market has collapsed, that the tenure track – permanent salary, contract position is drying up in academia. So everyone is in a far worse labor position. In a healthier labor market, you have more latitude as a worker because you have more leverage, you have more ability to say: "You need my skills, you need my work." In a bad labor market, like academia, where there are so many people with PhDs for every one permanent job, those rights are undermined. A big part of restoring the sense of intellectual and academic freedom on campus resides in fixing the labor market.

How does this fit into the narrative that campuses are no longer as open as they once were, that you can't air your views publicly?

Obviously there's been a generational change here. A lot of this is coming from the broad left, the left of center, which used to be identified with personal freedoms, with risk taking, with wanting to live outside of narrow structures of behavior and decorum. Nowadays, we're more likely to associate the left with safety than with risk. The left is identified with the effort to make all places palatable and safe for all vulnerable people. And of course, we want to make places physically safe for everyone but it really does represent a sea change in the basic attitude towards what the left is supposed to stand for and what it does. And not in a good way, in my opinion.