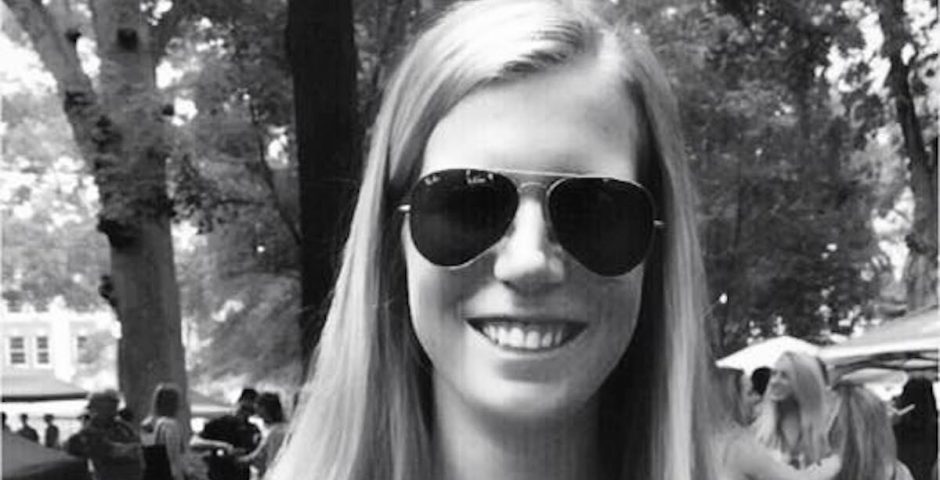 Alabama rape victim who killed herself was ‘failed by people meant to protect her’, says campus sexual assault campaigner

The tragic story of Alabama student Megan Rondini emerged today in an explosive account published by Buzzfeed. It detailed how after reporting her rape, she was failed by institutions meant to protect her. Tuscaloosa Police, her local hospital and her university didn’t offer her the help she needed after a wealthy, middle-aged businessman with ties to the university allegedly attacked her. In February 2016, nearly a year after her assault, she died by suicide.

Now advocacy group End Rape on Campus is helping Megan’s parents file against the University of Alabama for failing to follow civil rights and campus crime reporting requirements. As they call on Alabama lawmakers to improve the state’s rape statute, we spoke to Anna Voremberg, board member of EROC, to find out more. 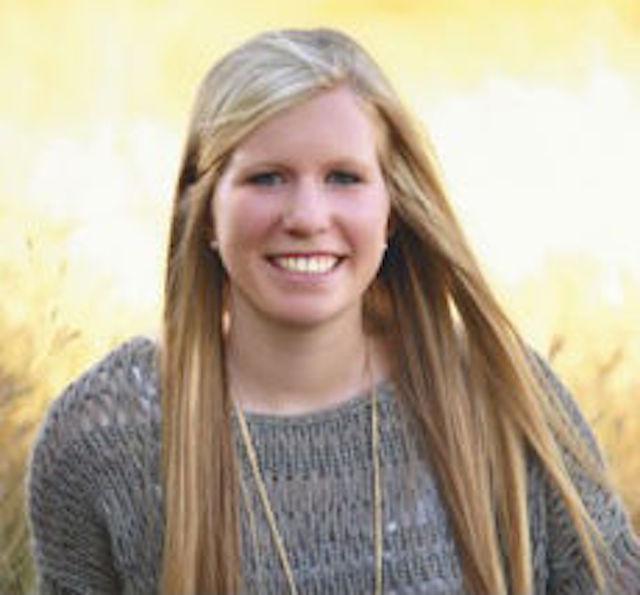 Tell us about Megan’s case.

Megan was assaulted. Then she went to the hospital. And then she went to the police. And she wasn’t supported or even moderately taken care of. She didn’t get a full sexual assault exam, she didn’t get a toxicology report, which means it’s an incomplete exam. When she goes to the police it turns out they’re probably going to charge her with a felony. Then when she goes to the school, she’s turned away. The institution whose main responsibility is to serve victims and to seek justice for those victims and ensure that those individuals have equal access to education failed across the board.

And what’s important to remember is that there are so many Megans. Megan was so lucky to have parents who are fighting on her behalf who are doing everything they can to tell her story. They know there are more Megans out there, maybe at the University of Alabama, maybe at Tuscaloosa, certainly around the country. 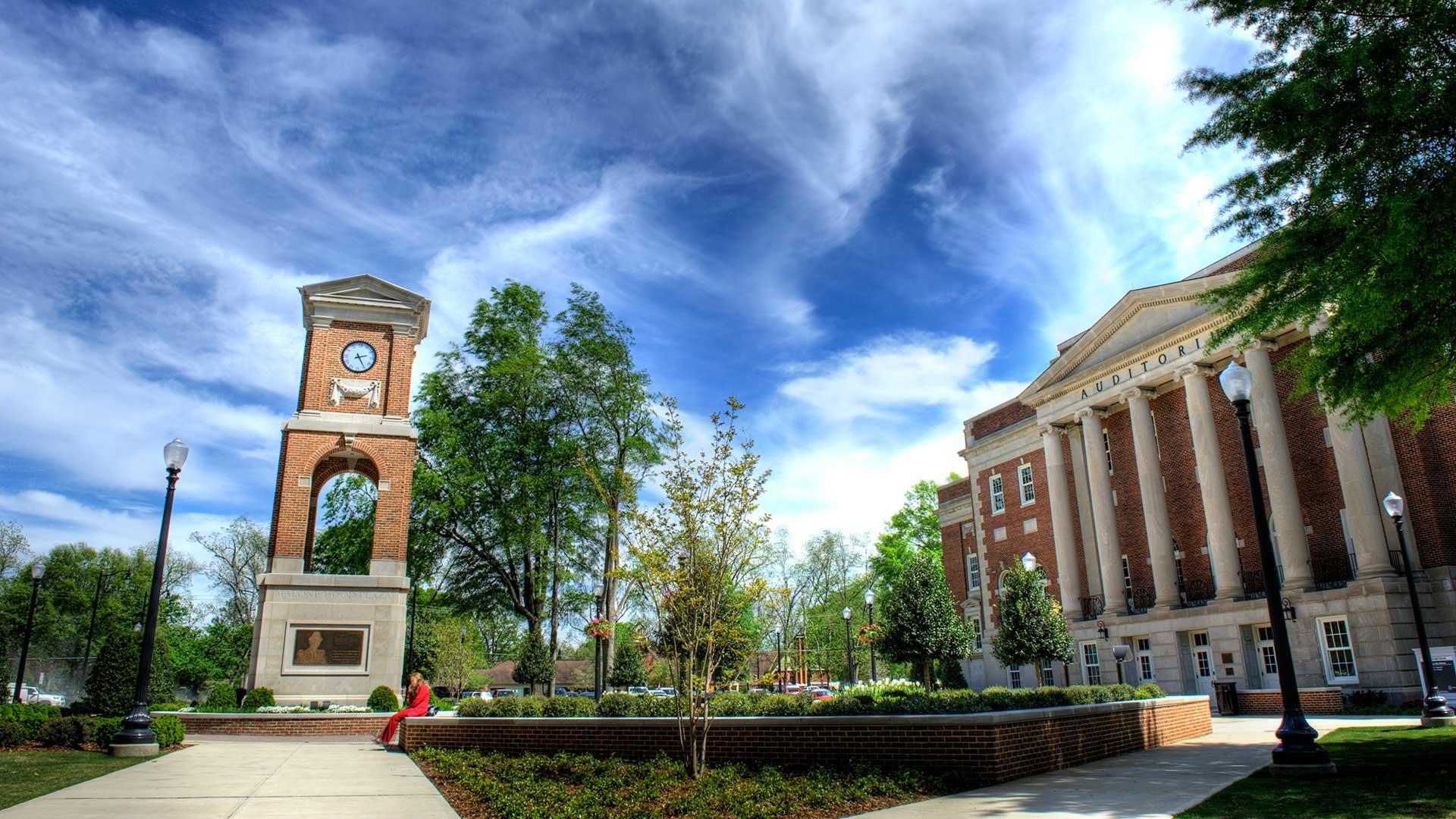 The University of Alabama

It’s deeply troubling. We talk about it all the time at our organization. We need systematic overhaul of our hospitals. Why are there no sexual assault nurse examiners in every single hospital? It’s not that hard – hospitals can invest in a training program. It doesn’t make sense to me that it’s not a priority. Also there’s no rape kit tracking in the state of Alabama. So we have no idea what the rape kit backlog is – those are two big questions. 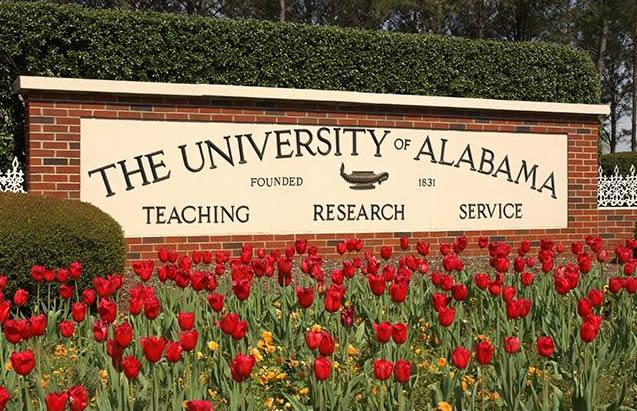 How does Megan’s case fit in with other campus incidents around the country?

I see a real similarity between Megan’s case and Emily Doe at Stanford. Those are two young women who did everything they were supposed to do and justice was not within their reach. When Emily Doe’s story came out about a year ago, we were saying we get these stories on our desks every single day. What we at EROC try to do is show these are not unique or surprising incidents. They happen everywhere, all the time, to all people.