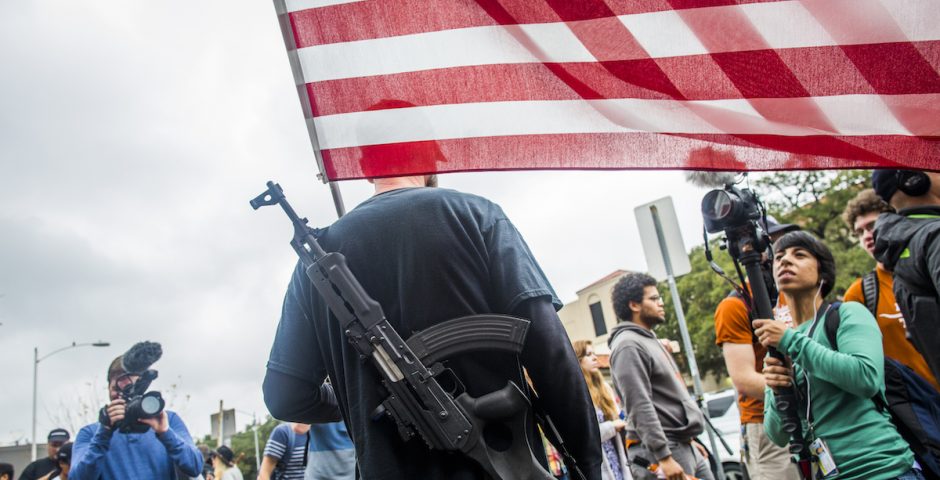 Joshua Wade, a Michigan resident in his mid twenties, has a lawsuit against the University of Michigan, arguing that the university is in violation of the state and US Constitution because the school bans the open carrying of guns campus.

UMich’s policy is that no weapons can be carried on campus by anyone but law enforcement and for military reasons. The university’s policy says the director of public safety can issue a waiver allowing someone to carry a weapon on campus “based on extraordinary circumstances.”

A Michigan court dismissed a lawsuit against the University of Michigan from Mr Wade, an Ann Arbor resident. The case claimed the university’s ban on guns was unconstitutional as well as violating state law. 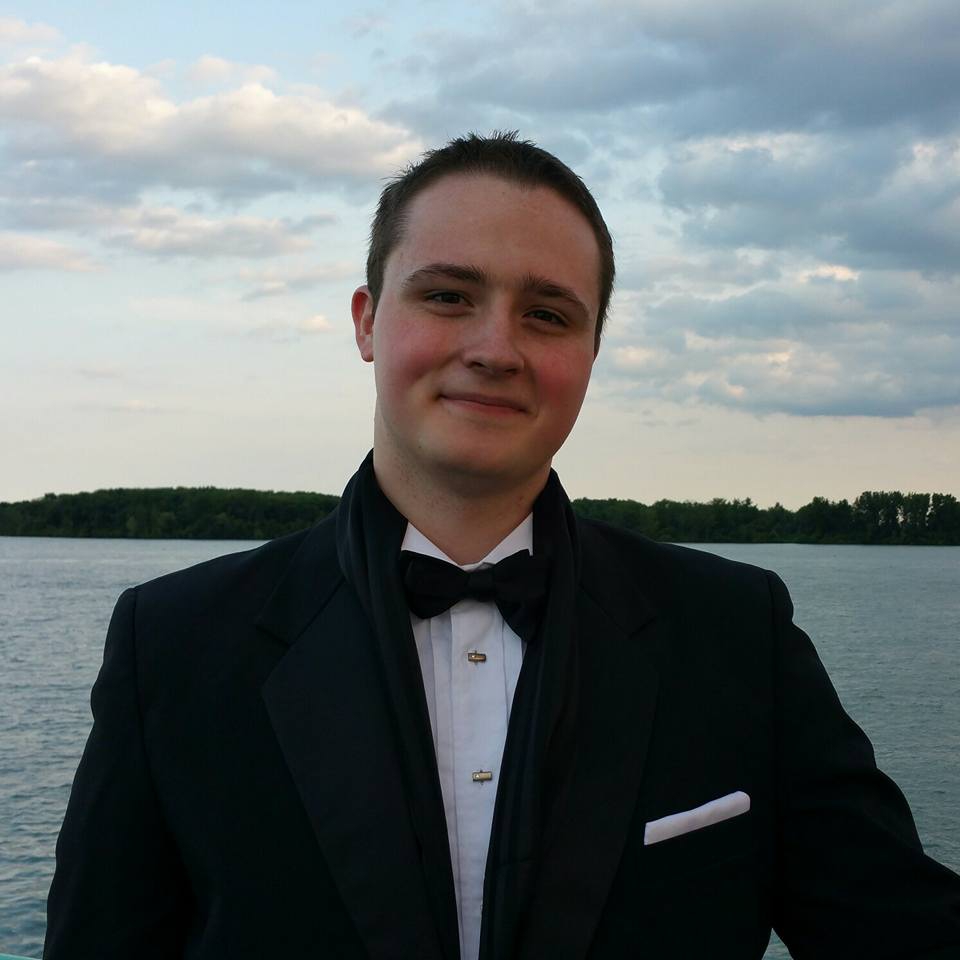 So Josh, what made you decide to take legal action against UMich?

In Ann Arbor it is unclear where downtown Ann Arbor ends and the university begins, making it so that you could be considered a criminal depending on which side of the street you are standing on. Michigan has a uniform set of firearm laws, but the university felt that those laws did not apply to them.

When you heard the verdict, what was going through your heard?

Initial reaction was disappointment but I was encouraged by the clarity and strength of the dissenting argument.

Multiple other schools, particularly southern ones, have legalized guns on campus. Do you think the verdict was influenced by the liberal nature of UMich?

The school is liberal, and universities in general lean left. In the states that have passed laws that allow guns on campus, there has been significant backlash from faculty and administration, even a dramatic resignation. There are lots of theatrical responses to whenever guns are reintroduced anywhere.

It’s liberals that cite the figure of one in five women being victims of campus sexual assault. If that claim is being made, why would you not want girls to be able to defend themselves from superior force?

Rapists would also then be able to have guns. Wouldn’t that contribute to that statistic?

Men don’t need it. Right now just with physical strength, statistically, there is a discrepancy between males and females. Put a 9mm handgun in a girl’s hand, they stand a chance.

If they both have guns, they are equal, but if neither of them have guns the boy has the advantage. If the girl has a gun and the boy doesn’t, the girl has the upper hand.

What is your stance on gun regulations in general?

People don’t go through licensing for writing and being a journalist but writers can create riots that could kill someone. Before you do something wrong, there is no licensing for the First Amendment, so why should there be any for the Second Amendment? It is the right we are meant to be innately given as citizens of the country.

Training is important so bring back firearms classes to the public schools. Teaching a healthy respect for firearms will create a safer society.

Would that normalize guns in certain communities, especially impoverished communities, through classes in public schools be problematic?

No, it would only do good. Loosening legal training and registration costs would allow impoverished communities to better defend themselves from crimes in the community.

Would that have an negative effect on the youth?

What do you see for the future of guns laws and gun violence?

People are starting to understand how empowering a firearm is for one’s own protection. We are making headway and people are understanding that it is important right and it empowers people.