Finals are pointless and should be scrapped, says leading education expert

‘Exams neglect the purpose of why universities exist’

A top education expert has spoken out to say finals are a waste of everyone’s time and should be abolished.

Researcher Phil Hedayatnia, who is currently leading an initiative at Rice University to get rid of finals, says the end-of-semester exams require too much effort for absolutely no reward – they don’t set you up for the real world, and you forget all the information you spend weeks cramming for anyway. 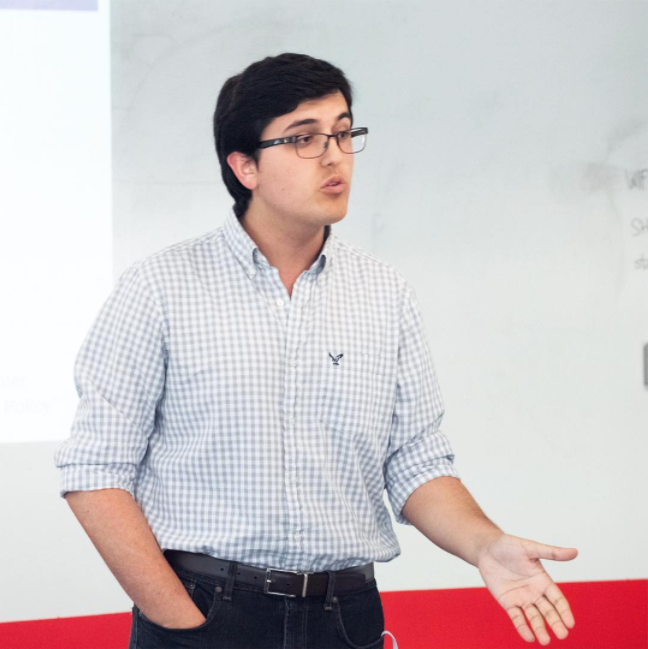 Why are finals a waste of time?

And finals are put a load of needless stress on students.

Clearly finals aren’t helpful in terms of stress. But the disturbing thing is the two camps that students fall into. One camp is the students who take finals, hate everything about finals, they think they’re dumb, stupid, so why even try? It’s just a shit ton of work. It’s a lot of work and largely unnecessary. After graduating, you start doing internships and working and start to realize that this is not the way the world works. They become very disillusioned with it. It’s a waste of time.

There’s another camp of students who see it just as another hoop you need to jump through. It reminds me of a documentary in which a teacher asked a classroom: “Would you rather I teach you how to do the math or would you rather I teach you to pass the AP test?” Literally all of the students said they wanted to be taught for the tests. But we need to be teaching students to be more creative, not just how to get through to the next level.

So finals have no use in the real world?

Everybody knows in the education sector that finals don’t work. You study things for one semester and forget them the next. It’s not helpful for students because that’s not how the real world works. We need to think about how we can implement problem-based learning instead of all these crazy exams.  articularly as colleges are continually disrupted. There are a lot of students I know who opted not to go to college and said “I’m just going to go to coding bootcamp and learn some comp sci.” Why would you spend $100,000 to go to a fancy private school when you could be learning $150,000 two years after getting out of a coding camp? When people are turning away from higher ed, higher ed needs to be adapting.

If you really want to measure how well students understand things, what you have to do is measure not how well they are able to repeat information, but how well they are able to iterate upon information. And there’s no question that tests won’t do that. You can learn all of the names of the greatest sociologists in history, but if you don’t know how to do a sociology project, then your sociology education is for nothing. 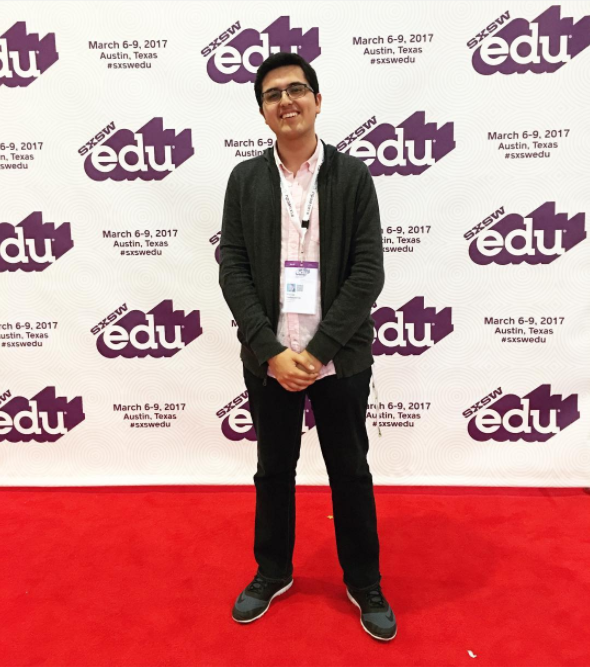 What’s the big problem with finals?

What I really think finals do is brainwash students into thinking the current system is OK, as if you’re doing something. In reality you’re treading water. It’s a race to nowhere. Students come out of the finals race thinking they’ve accomplished something, but then they get out into the real world of business or research and realize finals have no relation to the skills that I have. There’s a reason Silicon Valley companies are called campuses – they teach courses to new employees coming in. They know college isn’t preparing students for work.

Should finals be scrapped?

I think finals should be scrapped. And classes as we know them today should be scrapped. Every class should have some sort of real world or project component to it. We’re moving into a world where content matters less than competency and skill. If I went online, I could find courses that could replicate every single academic experience that I could get at a university. The real value of a university is in its research, its projects. Why not have students learn by doing? That’s the way the real world works, that’s the way students should too.