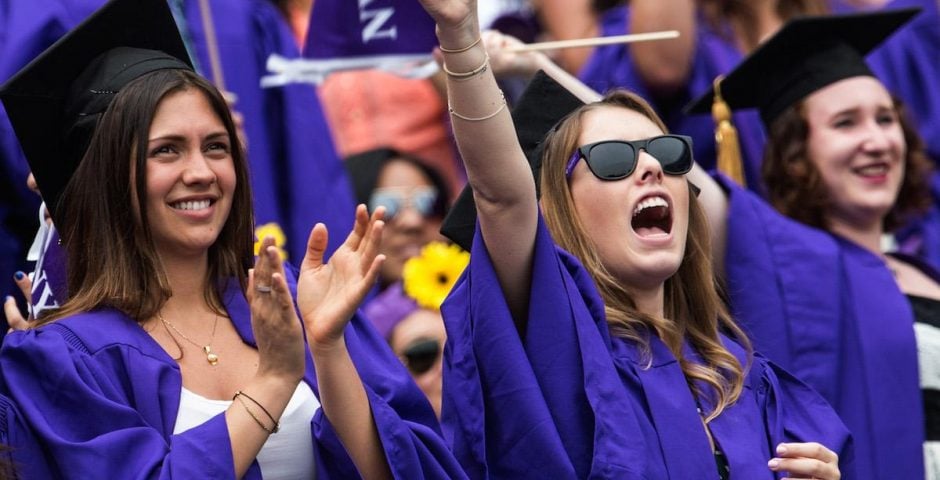 Researchers have worked out which majors spend the most time relaxing

How much time do you spend chilling?

According to data analysts who surveyed thousands of students across America, the majors that spend the most time chilling are Software Engineering, Computer Science and Astronomy – they all spend over 13 hours a week relaxing and socializing.

STEM majors, despite their reputation for being time-intensive, feature prominently in the top 20 degrees which relax and socialize the most. Humanities-related majors appear to chill way less – Liberal Arts, Social Science and Ethnic Studies, for instance, all spend fewer than 10 hours a week relaxing.

See where your major ranks below – the stats come from Indiana University’s NSSE, the National Survey of Student Engagement. As a comprehensive survey, they compile answers from thousands of students, and passed their latest findings on to The Tab. Based on data gathered from freshmen and seniors, we calculated an average between the two.