Meet Ana Hernandez: A hotshot Law student who was once an undocumented immigrant

‘Being undocumented has made me focused and hard-working’

When Ana Hernandez was 19, a judge gave her 60 days to leave the US. Thinking she was going to be deported, Ana started losing sleep about being forced to return to Mexico, a country she left aged three – where she had no immediate family or friends.

Fortunately, a change in removal proceedings allowed her to stay. Ana then became an early recipient of DACA, graduated from the University of Houston with a Business degree, and worked with Catholic Charities to help young immigrants find their place in the States.

Today Ana, 24, has a green card and sits on the Dean’s List at the University of Houston Law school, planning for a future as a lawyer. Here’s her story. 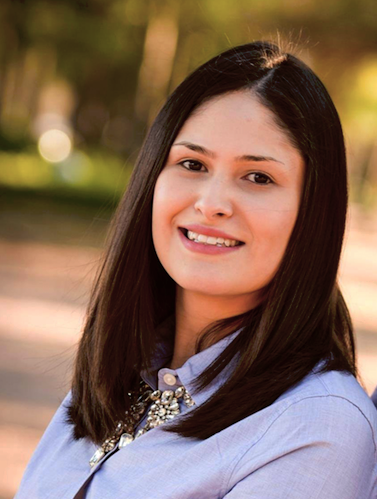 What was it like to go through removal proceedings?

In 2012, I was in front of an immigration judge. When you go through immigration proceedings, you have a risk that if your application does not get approved, you get sent towards deportation.
So I was 19 with my mother applying for US residency. And because of a technical glitch – attorneys can make a mistake that will land you in an immigration court – in 2012, I was in front of a judge with my hand up in the air, having to promise to be out of the country in 60 days.

I was up there all by myself, thinking: “I’m going to get deported right now.” Luckily this was after the 2011 clarification in removal proceedings. So the prosecutor got up and said: “Judge, we’ve given her prosecutorial discretion.” All that was terrifying.

What went through your head when you thought you were going to be deported?

It was pretty traumatic. At that point, I was already researching colleges in Mexico. I would wake up in night, I lost a lot of weight. I was thinking I wasn’t going to be safe. Even if I needed to go to work or the grocery store – I was thinking about not taking those trips because the last thing I wanted was to get stopped on my way there by a police officer. I’ve had police officers call immigration on me before – luckily I was already in removal proceedings so they couldn’t do anything.

I had no immediate family in Mexico, I don’t remember what it was like to live there, not at all. I don’t even think I have pictures. I don’t even have vague memories of where I came from. I was going to be removed to a country I had no idea about, except that people said it was dangerous and that’s why we left. Thankfully removal proceedings were dismissed in the end. 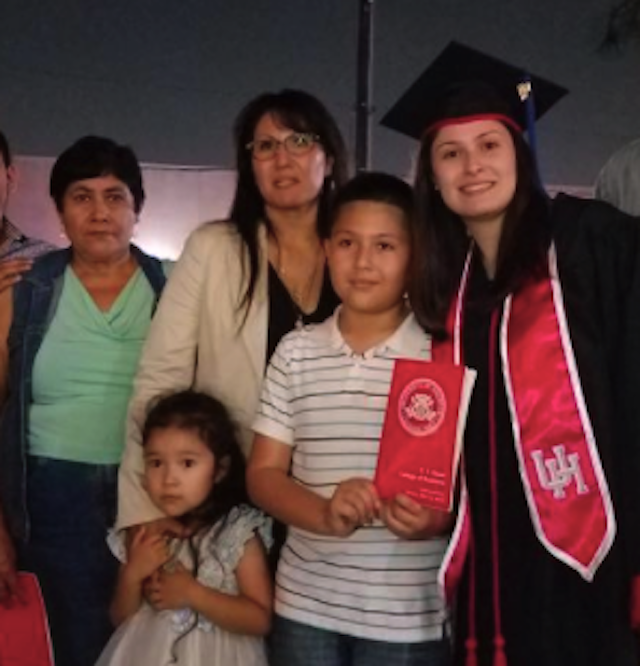 Tell me a bit about your family.

My mom has been in the US for as long as I have, and she has cleaned homes for as long as I can remember. I remember cleaning homes with her. I did that for a very long time. She works for herself just like one out of two, one out of three Hispanic people who come to America – they realize there’s a need for housekeeping.

For someone like my mom getting residency status, you’ve worried so long and so hard, you give up on it. She told me the other day on the phone: “Don’t worry about it, there’s nothing we can change anyway.” We keep our hopes up that something is going to change but eventually you say, I believe it when I see it. Until then I’m going to try my best to keep going with my life.

But that’s definitely not the feeling with everybody. There’s people that are so scared that they’ve even thought about making plans to leave the country because getting deported could happen to them. You hear about parents that don’t go out grocery shopping because they’re scared of getting caught. There’s people like that out there. 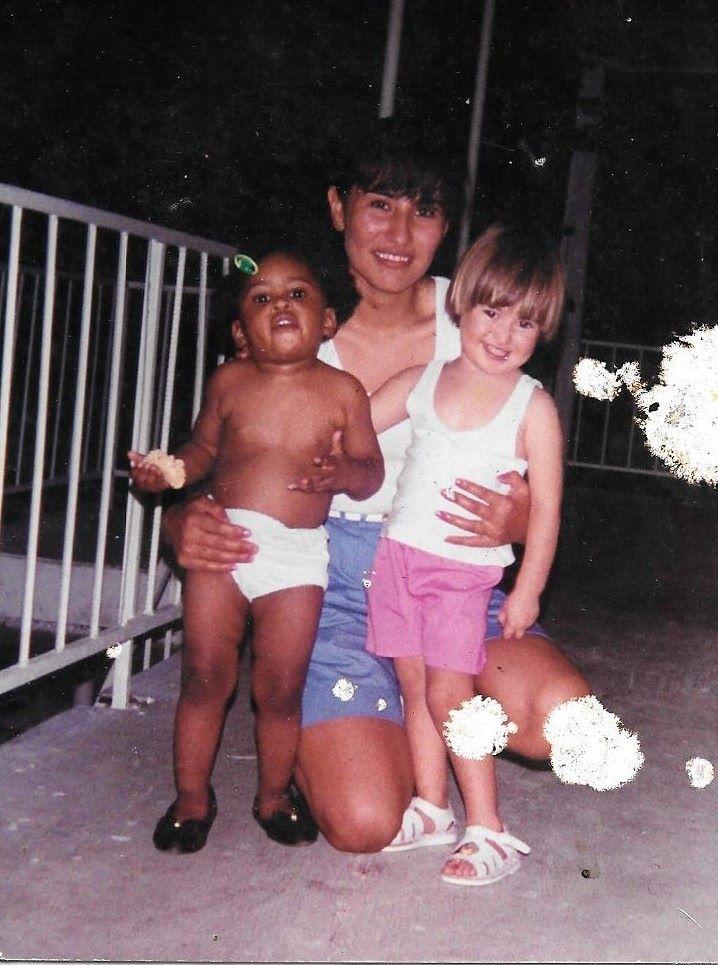 How concerned are you for the future of DACA under Donald Trump?

I’ve done a lot of thinking about the future. I’d hate to be one of those people who get a green card and forget about the struggles I’ve been through. Once Trump won, we all cried. I tried to look at the bright side of things, like with my removal proceedings. The President is a figurehead and he can move policy. Although I don’t agree with all the things Trump does, if anything he has put a spotlight on immigration itself. And that’s good. It brings the attention of the media – it reminds everyone this is not the only time we’ve deported people. When I was getting deported, nobody put that on the news. But now other people are getting deported, that’s going on the news – which is good for shining a light on immigration.

But I’ve got friends who weren’t able to qualify for DACA, and I worry for them. I think about my mother, and I think about my uncles and aunts who are not US citizens just yet. I worry about them. If there is reform, it could exclude my family or friends. Where’s the line?

I’m grateful for being undocumented. It’s helped me to be very focused, precise, hard-working. I don’t just think about what I want to do, but what I should to do secure my future.

*Conversation edited for clarity and length.