An ode to Soffe shorts, the thotwear of yesteryear

The hot girls rolled theirs up twice of course

We were young and full of life, our hips not yet fully developed. It was this holy trinity of circumstance that lead to the rise of fashion’s most scorned — and our most beloved — garment of the early-to-mid-2000s: Soffe shorts.

You remember them: those tiny pieces of fabric, found everywhere from Academy to Wal-Mart and available in a variety of rainbow hues. Some had messages across the ass: the name of a summer camp, a cheeky message (“Gurlz Rule!”), a glittery monkey winking. We fought hard for these thotty shorts against our parents who definitely knew better. 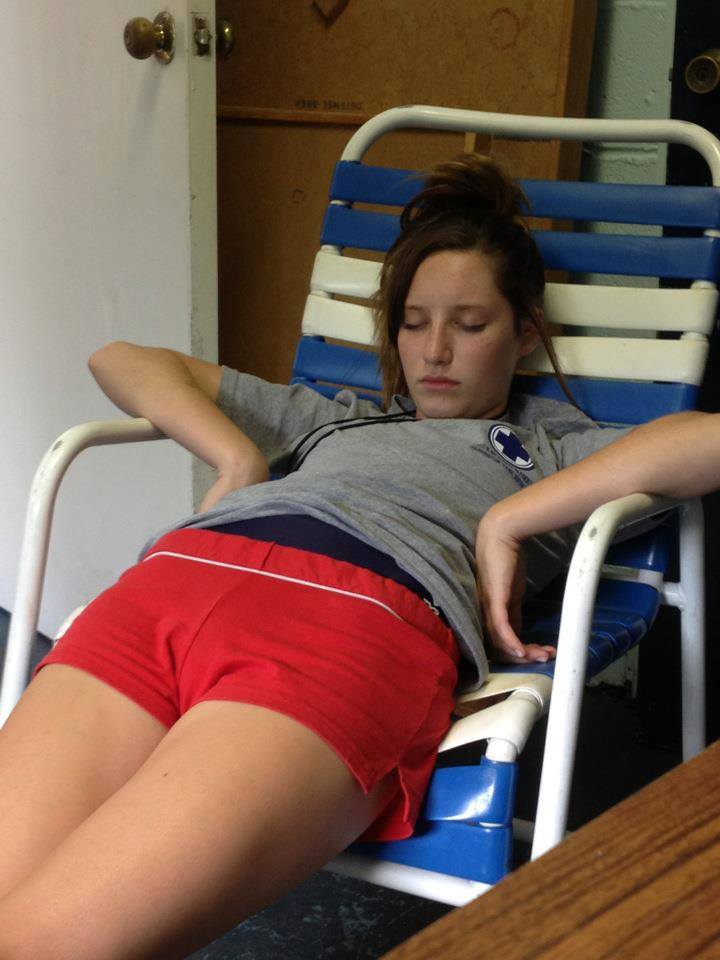 “I’ll only wear them in the house when I’m hanging out!”

“Katie’s mom lets her have Soffe shorts in every color!”

Finally, our moms would give in and all was right in the world. Yeah, we wore them to volleyball and around the house, but also wore them in gym class, to the pool and to our friend’s houses, paired with a sassy-ass t-shirt that let the world know exactly what the fuck we were about — like this one: 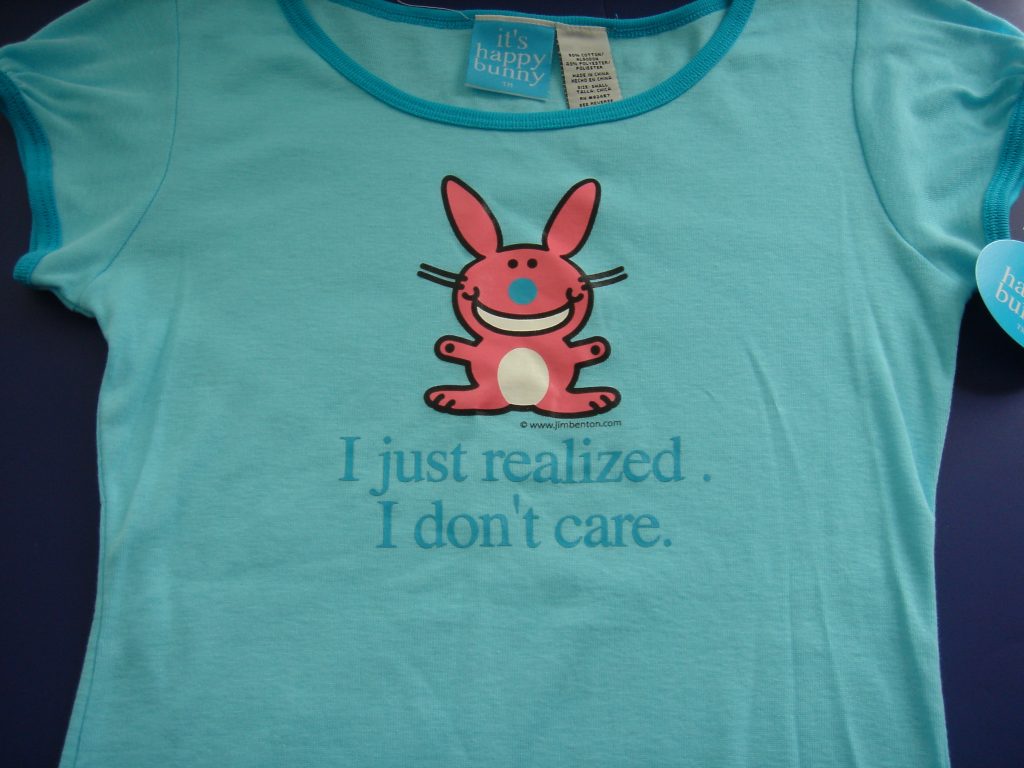 Still true. Was anything so glorious as strutting into co-ed gym period with your Soffe short waistband rolled up not once, but twice to show off your barely pubescent body for the undeveloped, mouth breathing boys that populated your seventh grade class? No bodysuit, no matter how plunging, could ever capture that sensation.

Where has this beloved thotwear gone? Why do we now deny ourselves the comfort and blatant hoe-ness of brightly-colored bootyshorts? Some say they were driven out by the rise of Norts, the loose, neon Nike shorts favored by sorority girls the world over. There are whispers that Soffe’s death is just the result of a generational fashion glo-up. 2017 might be the year, though. More than a decade after their appearance, can these skanky shorts rise again to reclaim their former glory and place in both our hearts and closets? Kylie Jenner’s Juicy tracksuit taught me that anything is possible.