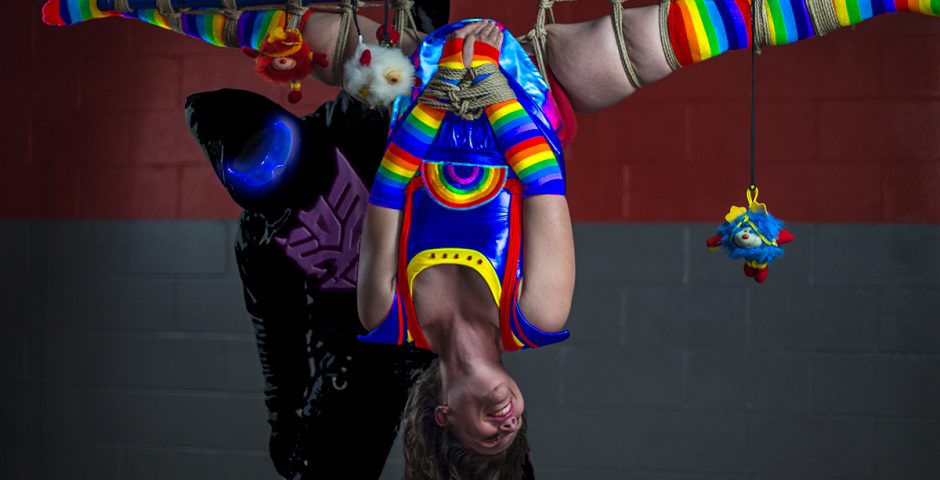 You’re sat in class, bored of your professor’s voice and you’re wondering what on earth they get up to in their free time. Maybe they wake up their husband on a Saturday morning with fresh pancakes and a newspaper, or maybe they put on their overalls and spend all weekend planting petunias.

Julie Fennell is not like those professors. A scholar of sociology by day, after school she’s a kink educator with a blog called slutphd. She’s an academic with a non-standard taste in sexual behavior – and she’s not afraid to admit it at all. 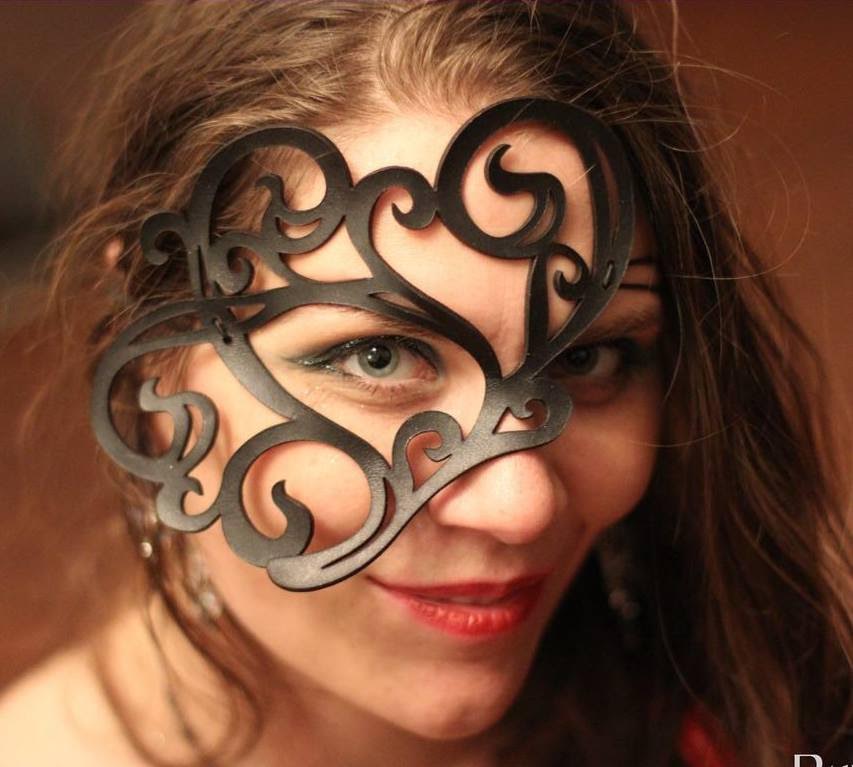 Julie willingly explained the differences between the four letters – which stand for bondage and discipline, dominance and submission, sadism and masochism, as well as diving into a number of received ideas about the subculture.

“I do it every year and it goes down great – one year a student even realized that he identified as polyamorous after the lecture.”

“Someone invited me to speak at a very conservative school in Eastern Carolina and I was attacked by students telling me I was going to give the world STDs.”

“I don’t have clients in that way, I just date like everyone else does – it’s not really a different pool. But where everyone else goes to bars, I go to kink clubs instead”, which are anything from non-private dungeons laced with contraptions and cages for anyone to get involved with or just quietly watch, to clubs for like-minded people to socialize.

“In the D.C. area there’s a really thriving kink scene and although it wasn’t why I chose to move here, it is the thing that keeps me here.”

It’s obvious through the excitement and fervor in her voice that it’s not all about a bit of weekend fun for Julie, she clearly gets a lot out of being kinky.

Without hesitation Julie happily talked about being into really intense stuff like “hardcore bondage bottoming”, the act of being restrained beyond the ability to escape, often being tied up in uncomfortable positions. 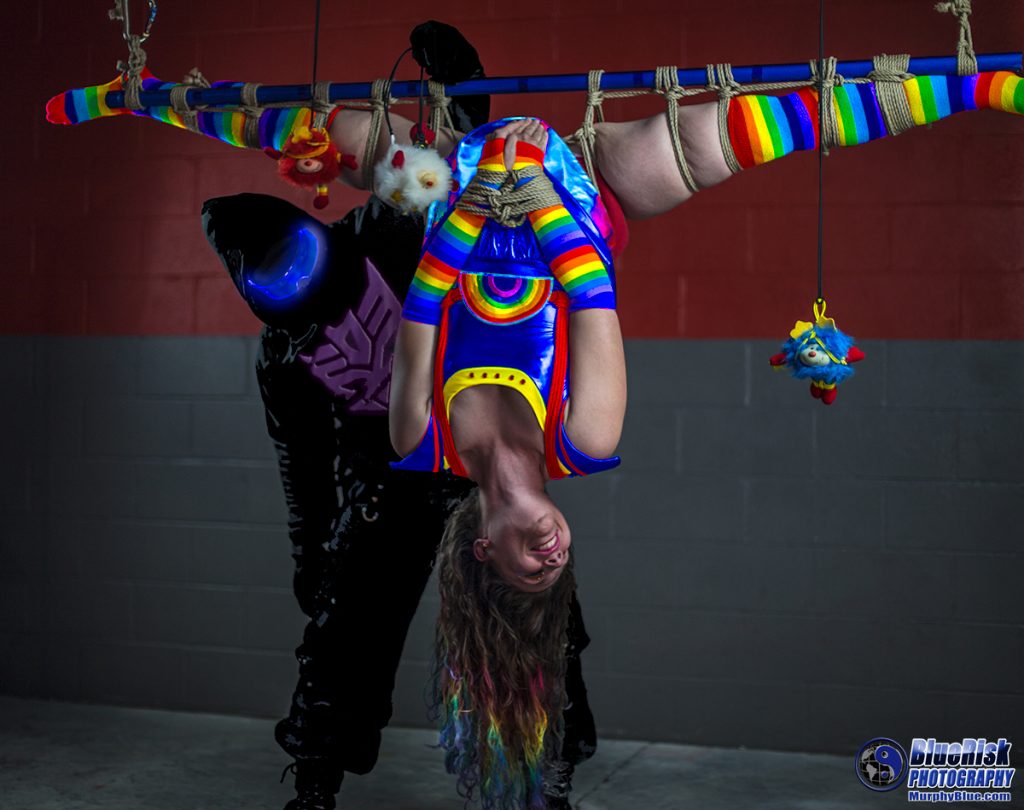 “For one of my favorite shoots, I was tied in a split upside down which as you can imagine is very physically challenging. I was upside down for a good 10 minutes and I had people coming in to support me – it was a long, long time. I think I just really love being upside down because I feel real sense of achievement.”

“The whole concept is that everyone has a safe word, saying ‘no’ doesn’t count. But we can agree that if I say ‘red’ then you stop, so we do have a way to stop.

“That’s one of my biggest kinks from both directions – I enjoy saying ‘no’ but having things happen to me anyway.”

“Traditional gender roles concern everyone, so our entire concept of sex is that the guy is the one who gets to decide when sex happens and how it happens and it’s exhausting as a perpetual arrangement. Our culture as a whole thinks that the act of being penetrated is inherently a submissive thing and that’s unfortunate.” 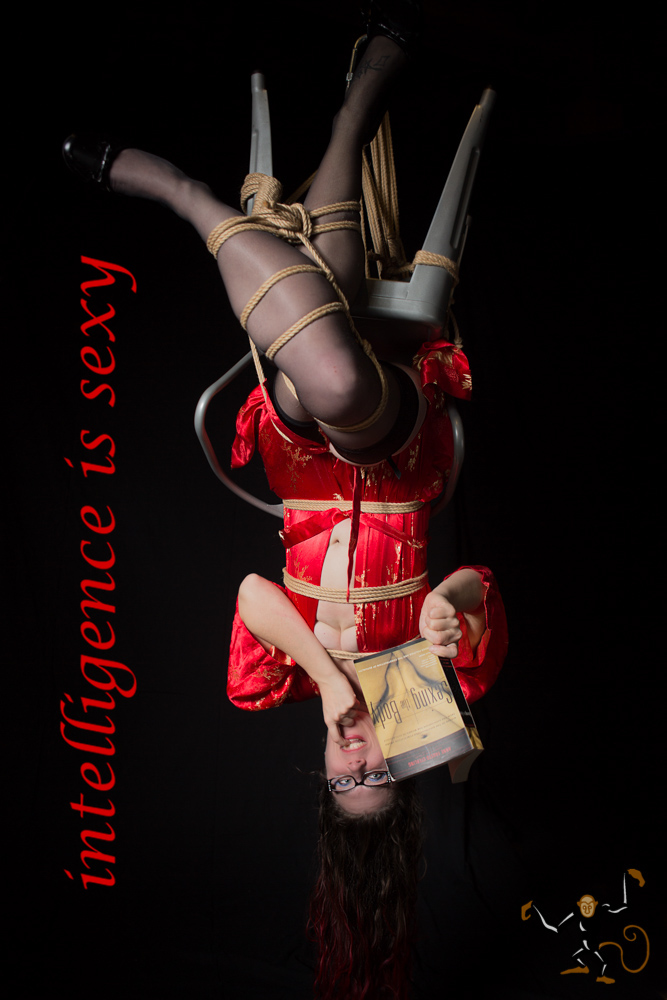 “I personally identify as a dom leading switch.”