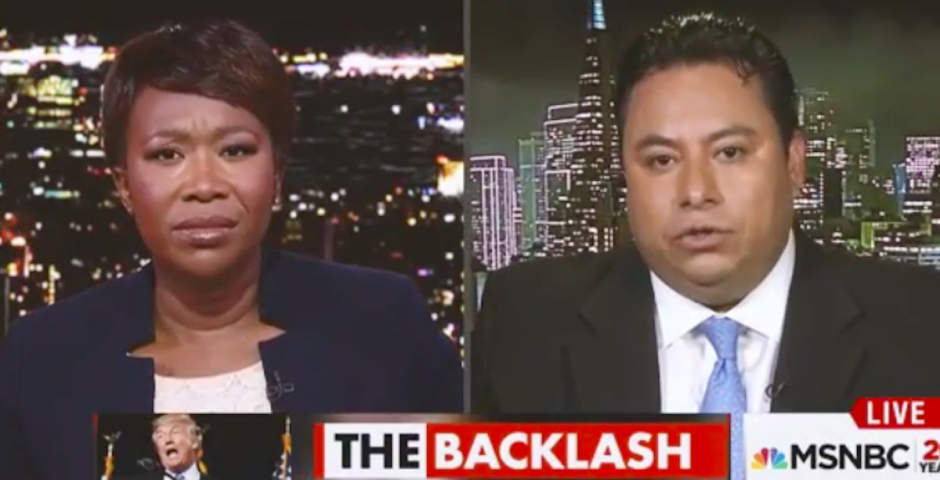 The Latinos for Trump founder is terrified of his own culture

‘You are going to have taco trucks on every corner’

Marco Gutierrez, founder of Latinos for Trump and who was also born and raised in Mexico, said in an interview with MSNBC: “My culture is a very dominant culture and it is imposing, and it is causing problems. If you don’t do something about it you are going to have taco trucks on every corner.”

He says this after reports showed several major Latino surrogates for Donald Trump are reconsidering their support for him after his rally in Arizona, where he explained he would not allow any illegal immigrants who reside in the US, to obtain legal citizenship.

As a Latina myself, I will gladly say for the entire Latino population that you sir, do not represent us Latinos – nor will you ever.

You may hate seeing more taco trucks, but I’m sure everyone will love homemade tacos from the best cooks around. Maybe he’s just afraid Chipotle or Qdoba would run out of business if there are more taco trucks?

The problem with a statement from an immigrant like Gutierrez himself, is that he is clearly afraid of his own culture. He is an immigrant, a Latino, and he’s on national television stating he doesn’t want his own people to prosper in this country that offers opportunities to do so.

Is he terrified of hearing more people speak Spanish at the grocery stores or is bilingual versions of his favorite songs scaring the living hell out of him?

Is he afraid of seeing more restaurants like this one from Texas? 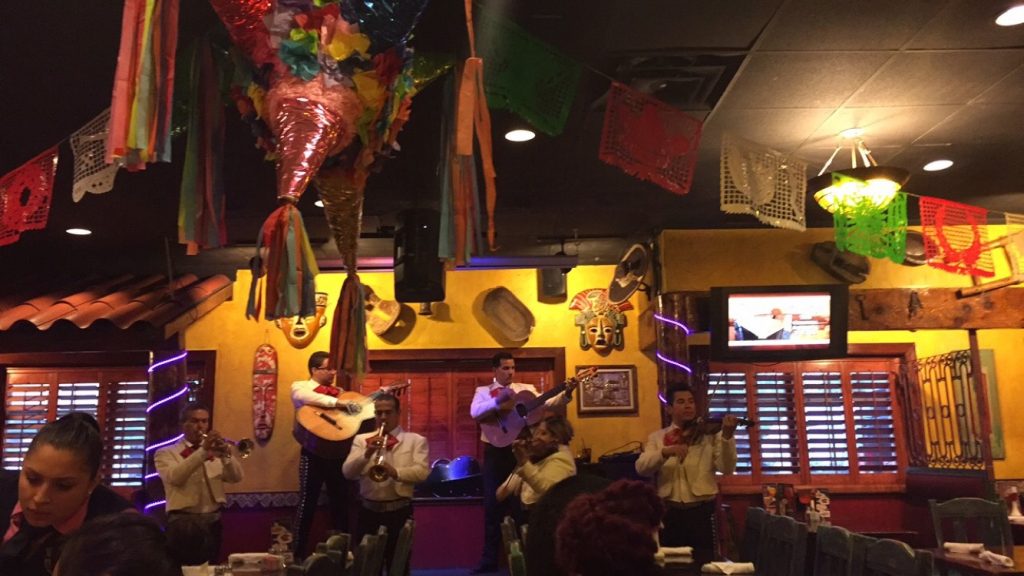 Is this too Mexican for him because this is happening – Latinos are not stopping from prospering in the US and they’re paving their way to success.

As the founder of a group that supposedly represents a race like mine, how could one support a presidential candidate who’s insulting us and calling us criminals?

I recall an undocumented immigrant from El Paso, Texas (Trump’s favorite city), telling me it’s us Latinos who are harming each other. Gutierrez is supporting a candidate who instils fear among my friends, my family and also gives us more reasons to be afraid of being a Latino in this nation. If he’s a proud Latino man, then shouldn’t he be standing up for us by saying enough is enough? Has Gutierrez forgotten his own identity? He must realize he’s Mexican.

At Trump rallies, his loyal supporters chant “build that wall” and call us degrading names. Do you really think we feel comfortable around our areas when we know people are coming out stating their views against us?

If you watch this video, you’ll see Gutierrez has no idea what he is saying. No idea – and that’s why it’s so outrageous he is even on television speaking on politics.

Does Gutierrez understand small businesses would bloom from more legal citizens or the fact more people who are living in the shadows could finally live the American dream – or is that a myth?

These are all the things the Latinos for Trump founder doesn’t want. He refuses to acknowledge the change that will happen in this country and he doesn’t want people who look like him becoming successful.

Gutierrez says this is a different time and we need a change because of the problems, but when asked about the problems – his response is just simply more tacos.

If you’re going to make a statement like that, at least make a valid reason than more food.