Girls tell us their coming out stories

My mother thought I was gay for hugging my best friend. I’m straight, but what if I wasn’t?

A few days ago, my mother thought I was gay because my best friend was hugging me ‘too’ much.

My mom burst into tears out and began to scream “How could you do this to me? Do you not know how much you’re embarrassing me?”

I sincerely thought she was kidding because how ridiculous does it sounded, but I was in for a surprise. It didn’t end there.

She asked me, “Why was she hugging you and why did she sit on your lap to show you that photo on her phone on the train? Are you guys dating?”

I tried to explain that I haven’t seen her in months and she was my best friend, but she wouldn’t even let me speak. And that’s when it hit me. 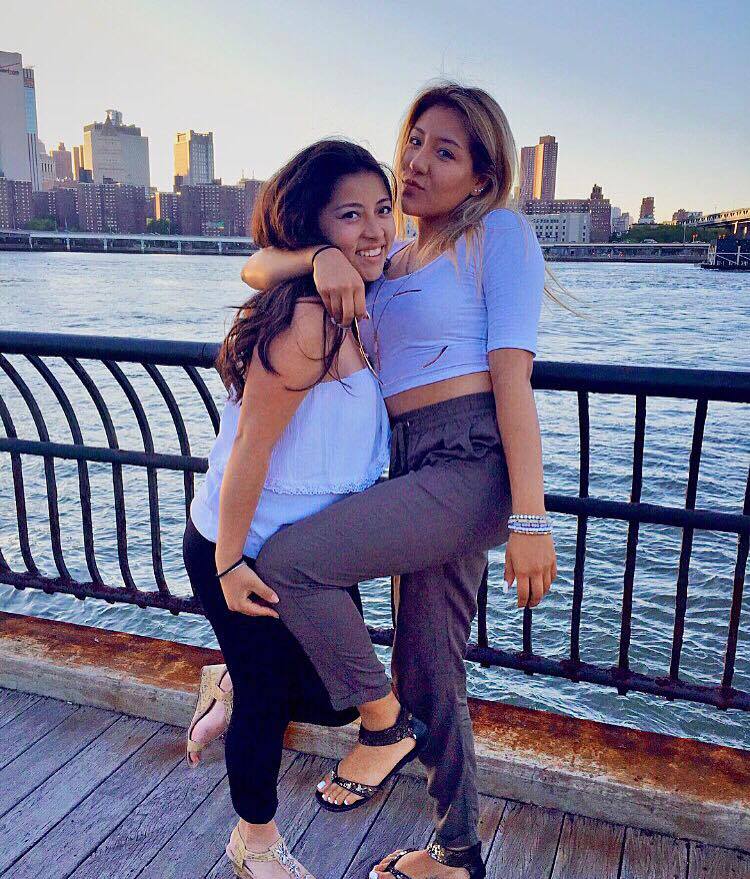 Why should I have to explain myself? I’m straight, but what if I wasn’t, Mom? It’s 2016, and I thought times had changed.

Why is the mother who was always loving, caring and accepting of others, suddenly feel like a gay daughter would bring shame to her and the family?

She apologized for her overreaction to my friendship with my best friend, but I couldn’t help but feeling frustrated.

Not only did the way she looked at me change when she thought I was gay, but the loving mother I’m used to having wasn’t so affectionate with a gay daughter.

I wondered if this is why The Trevor Project reports that the rate of suicide attempts is 4 times greater for LGBTQ youth and suicide is the 2nd leading cause of death among young people aged 10 to 24. As I stood there wondering how this could have all happened, I knew that there was a bigger issue to talk about.

Perhaps I was naive to think that acceptance of the LGBTQ community is easy, inevitable and it’s slowly happening – it’s not. Our generation might be accepting but evidently older generations are struggling to change their perspective.

Out of curiosity, I asked three people from my hometown about what happened when they came out to their parents. 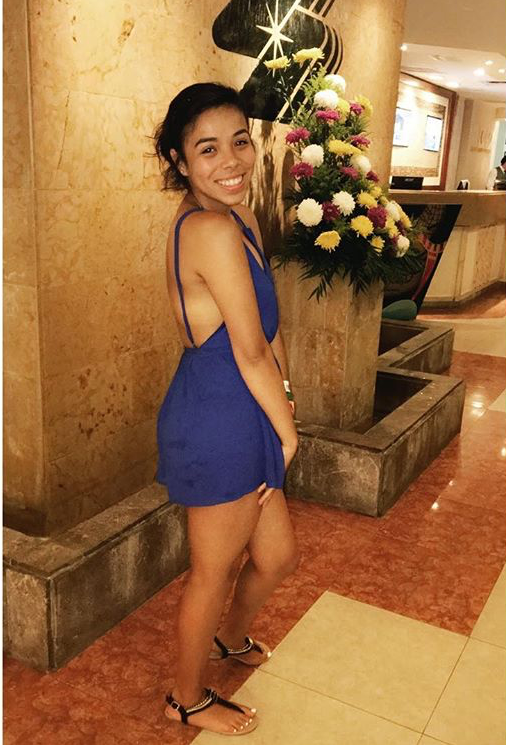 “I decided to tell my mom during lunch one day by talking to her about a book I was reading called Oddly Normal.  The author is the father of a gay boy. My Mom began to judge immediately. She said she couldn’t understand how people could raise children like that and and how the father could be happy with a son who’s gay.

That’s when I argued with her about it until she eventually said, “Are you trying to tell me something?”

My mom started crying like a baby. She had no words because she was in so much shock. I took the opportunity to tell her about my girlfriend, who I’ve been dating since freshmen year of high school. After unbelievable waterworks, she reassured me she still loved me but she just couldn’t believe it. My mom was never accepting of gays. She tolerated them because it was civilized – but she never had to deal with one of us personally. She didn’t hate me for being gay, but she was angry that I had lied to her for many years. She was also angry no one told her because everyone, including my friends and girlfriend’s family, knew about us.

To this day my mom has never even looked at girlfriend. She hates when her name comes up in conversations and she’s tries to talk me out of it occasionally, as if it was something I could change. But we just don’t talk about it. It’s like the big white elephant in the room.” 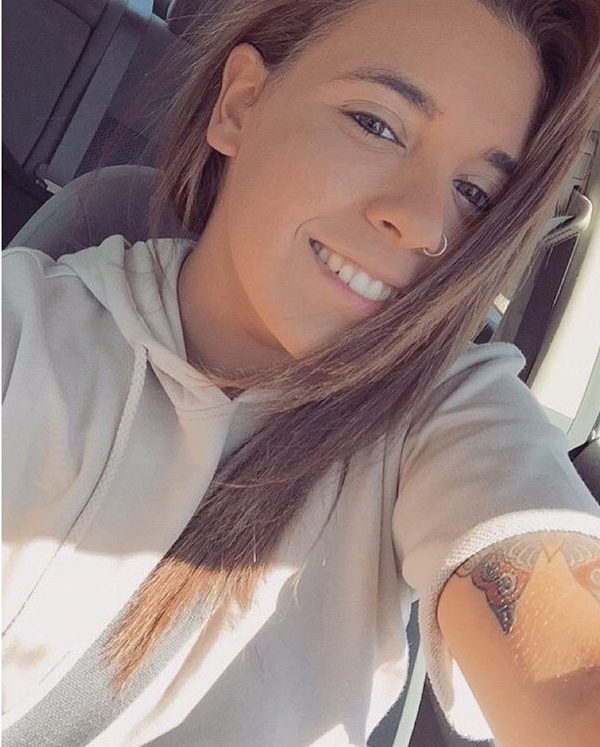 “My parents are very religious and strictly into traditional gender roles, relationships, and marriage. You can imagine how that works out for me. Even though it’s been a little over 5 years since I came out to my parents about being gay, not much has changed since then. They constantly try to shove the idea of me being with a man down my throat, even though I’ve been with my girlfriend for almost 2 years. For a long time, it affected me pretty bad. It aided in feeding into my already existing depression. I’m on medication now, but it still gets to me sometimes.

I’m just the black sheep of the family. Luckily, I think the black suits me pretty well.” 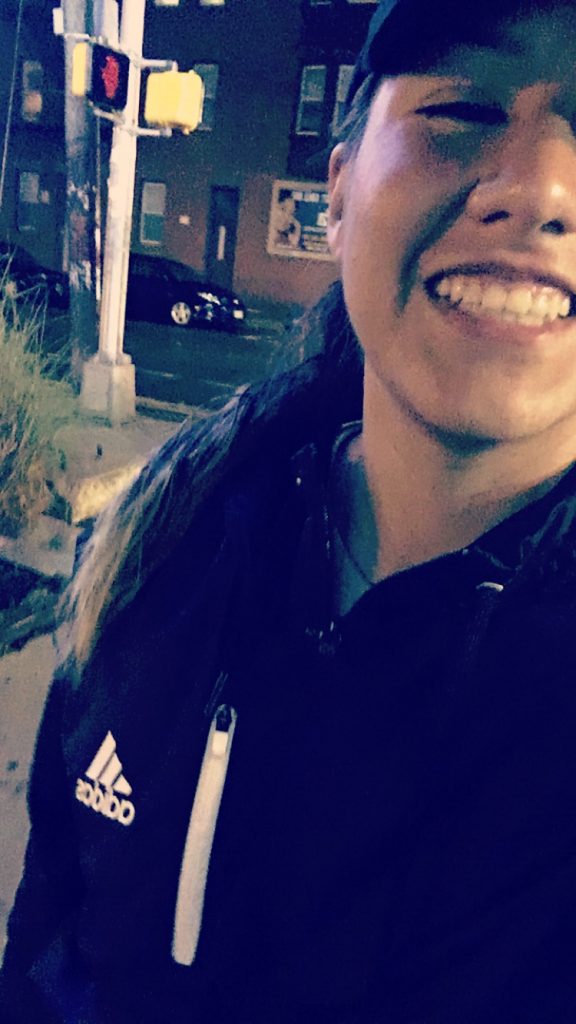 “When I came out to my parents during my sophomore year of high school, they took me to therapy. When we went to therapy, the therapist actually said it was them who needed therapy instead. In their minds, they thought they did something wrong in how they raised me. I even told them I was bisexual, so it would be easier for them to understand, but they continued to believe that I could one day be married to a man.

I know my parents have grown up with the traditional values and think I should have the typical ‘husband and children’ life-but that’s not what I want. When I was introduced to my girlfriend’s family, I was upset because I thought to myself- why can’t my parents be accepting as hers?”

I sincerely believed that after the legalization of gay marriage in the United States, the older generations would become more opened to accepting it – but unfortunately not everyone is changing their views.