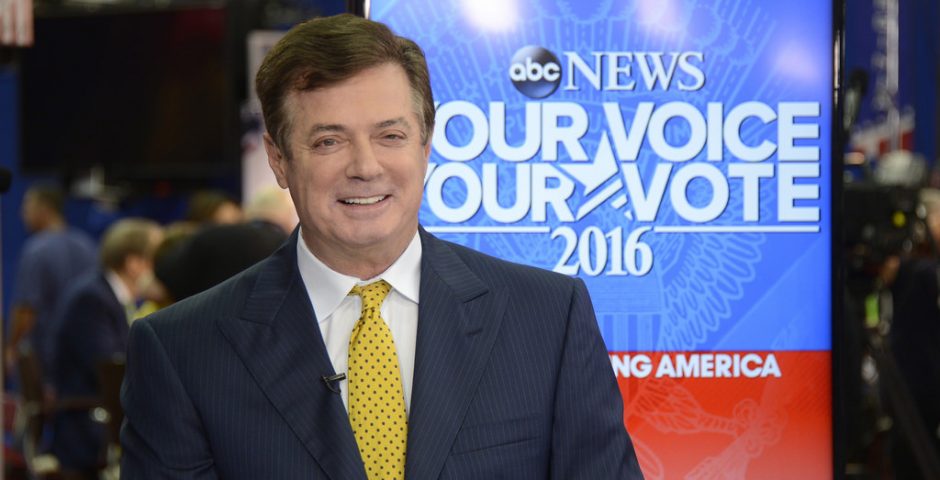 Trump’s campaign chair is in trouble

Trump’s Campaign chairman waged a covert lobbying campaign on behalf of the ruling Ukrainian political party in favour of the Russian Government.

According to emails obtained by The Associated Press, Paul Manafort, and his deputy, Rick Gates, acted on behalf of the Eastern European government in favour of the Russian Government.

The Republican nominee’s duo tried to get positive press coverage of Ukrainian officials in some of the country’s top papers like The New York Times, The Wall Street Journal, and AP, who broke the story.

As well as this, Manafort, and his right hand man, tried to undercut American public sympathy for the imprisoned rival of Ukraine’s president.

Two of The Donald’s policy officials didn’t disclose their work as foreign agents between 2012 and 2014, a requirement under federal law.