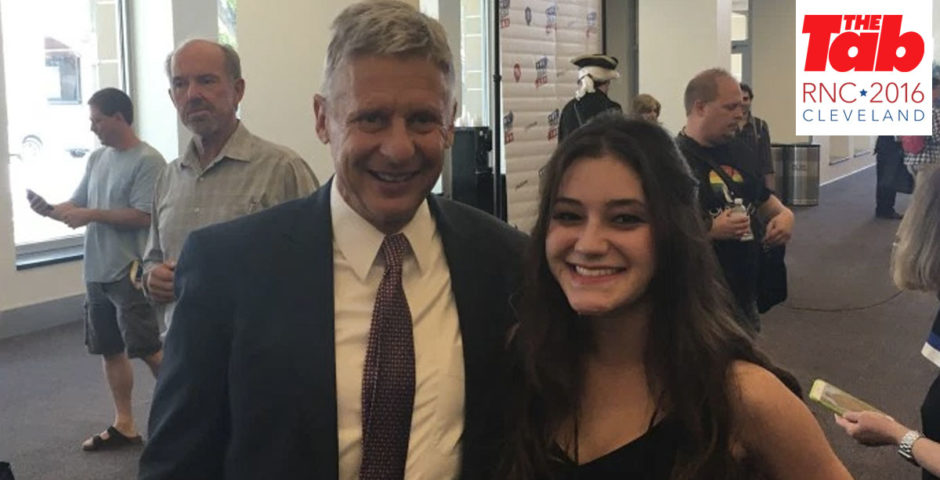 We talked to Gary Johnson at the RNC

‘Maybe Cruz saying ‘vote your conscience’, maybe that was Gary Johnson he was talking about’

CLEVELAND — The Republican National Convention may host the year’s largest gathering of their party’s members, but on Wednesday night, the RNC also played host to the Libertarian Party presidential candidate, Gov. Gary Johnson.

Johnson, who served two successful terms a Republican governor of a blue state, New Mexico, spoke briefly with The Tab after Senator Ted Cruz’s astounding call to vote for principles over party.

“Maybe him saying ‘vote your conscience,’ maybe that was Gary Johnson he was talking about,” Johnson said with a laugh. “I’m always optimistic.”

And he has reason to be. Recent polls back both the popularity of his ideals (a WSJ/NBC News poll released earlier this week revealed that a majority of voters are in favor of free trade) as well as his unprecedentedly favorable third party candidacy.

“Wall Street Journal had a poll just now released at 11 [percent]. All these polls are ratcheting up in a really big way,” Johnson said. “Just six or seven weeks ago, those numbers were half of what they are now. It’s very significant.” 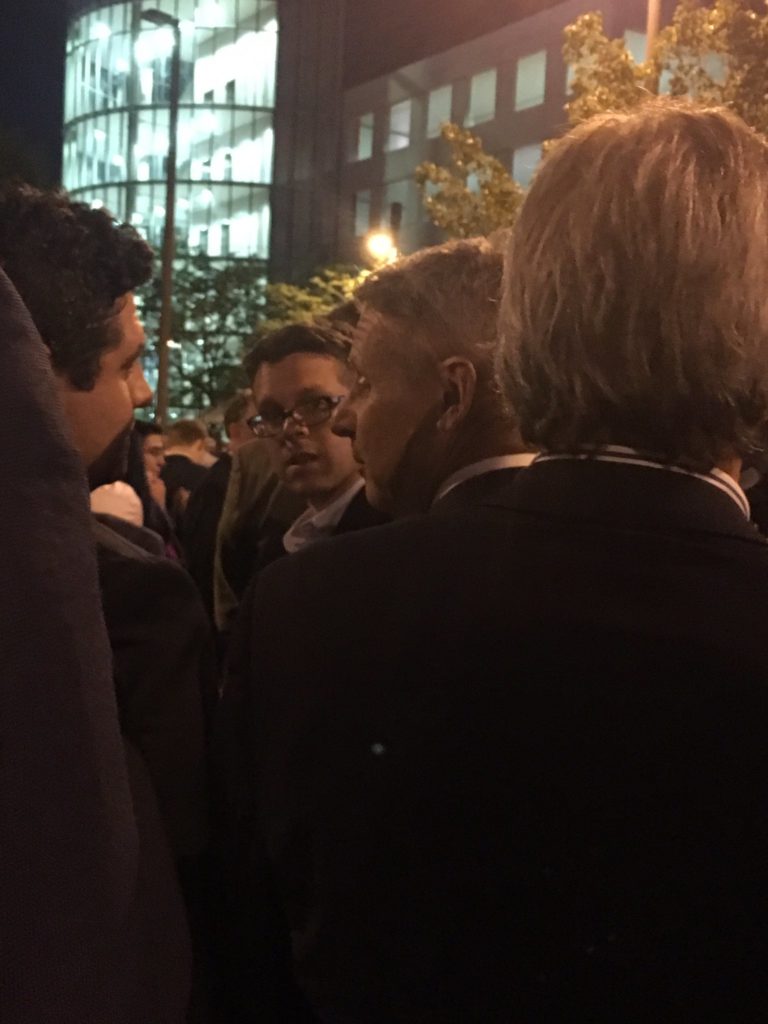 Libertarian Johnson was immensely popular at the Republican National Convention

Although Johnson is holding out hope that his antitrust lawsuit, filed in conjunction with the Libertarian and Green Parties, will pan out, resulting in the waiving of the 15 percent requirement, public opinion alone may work in his favor.

“The Republican Party platform is very, very isolationist and anti-liberty. There’s this great space in the middle right now that’s being occupied by the Libertarian Party,” Johnson said.

“I think most people don’t want government in their pocketbooks. They don’t want government in the bedroom, and I think that we’ve all grown very skeptical of foreign policy that has made things worse and definitively less safe and that we should be embracing more free trade. That’s more American jobs, and that’s how we’re going to rule the world.” 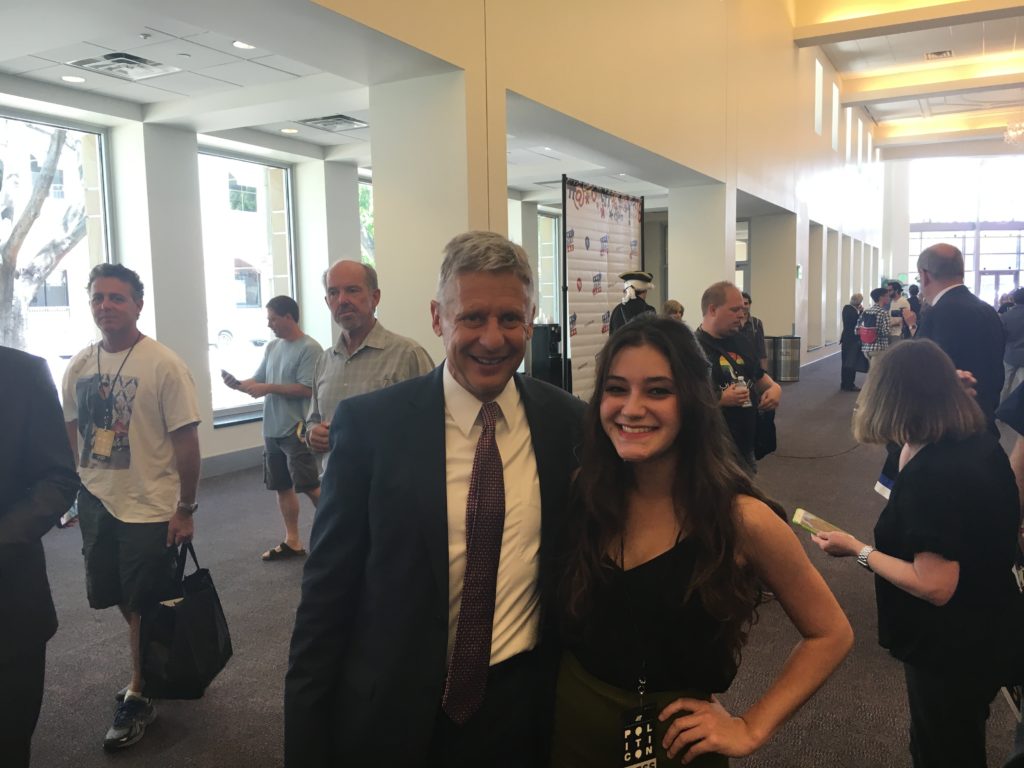