The final Benghazi report finds no evidence of wrongdoing

So can we please move on?

On Tuesday morning, House Select Committee on Benghazi released its final 800-page report, concluding that the two-year-long and seven million dollar investigation didn’t find any “new evidence of culpability or wrongdoing” by Barack Obama or Hillary Clinton in the 2012 attacks in Libya.

The report offers a new analysis on the events that took place in Benghazi, questioning the security breakdowns, highlighting the mistakes the government made, and pointing out where government officials could have been more proactive. 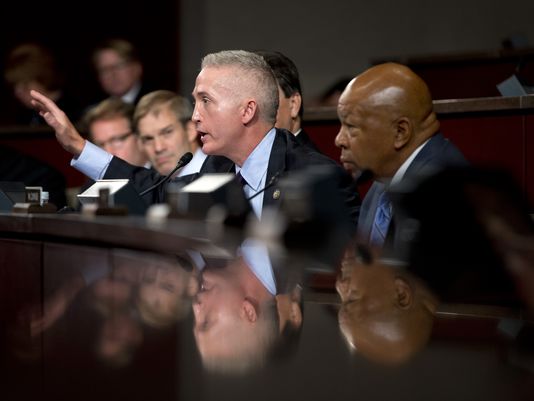 Chairmen Trey Gowdy and Elijah Cummings of the Benghazi Committee

One of the largest debates over the last few years has been whether or not the attack could have been stopped by the Obama administration — the popular theory being that the government could have deployed US military assets stationed nearby, but chose not to. However, the final report, along with many reports before it, shows “there were no American forces in range.”

However, that doesn’t stop the Committee from trying to spin it to look like a lack of premonition was a mistake purposefully made by Hillary Clinton and the Obama administration. The message put forth in the report doesn’t say they’re guilty, but holds them accountable nonetheless and issues a “stinging criticism of the overall delay in response and the lack of preparedness on the part of the government.”

The resounding tone of the document seems to point a disapproving finger and say, “You should have known better, you should have seen it coming.” 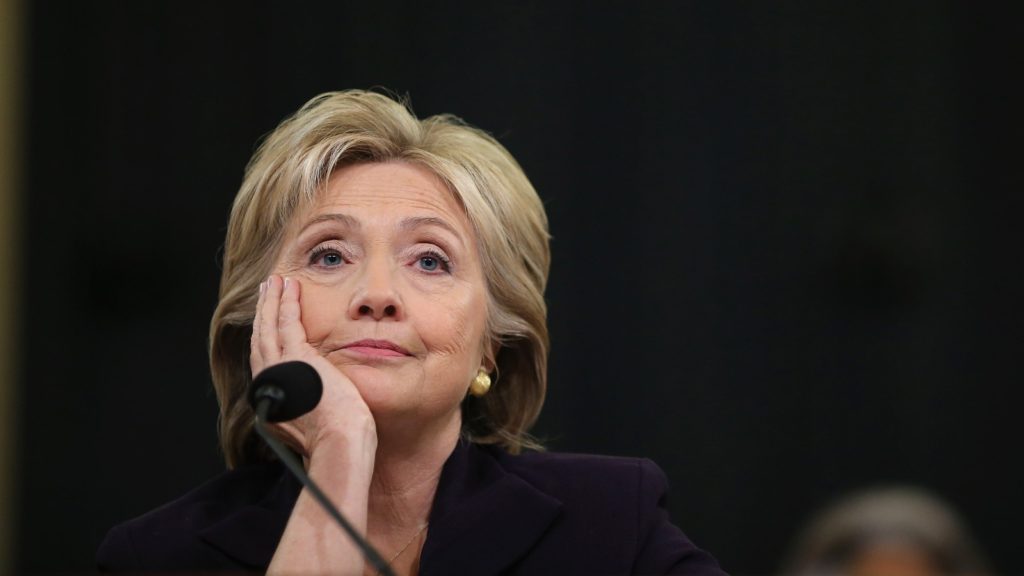 The bottom line is: no matter how you spin it or tip it or distort it, the Republican-led Committee wasted two years and seven million dollars in taxpayer money on an investigation that turned out nothing new. Almost everything published in the document had already been released in prior reports and many have speculated that the continued investigation on the events that took place in 2012 was nothing but a desperate attempt to derail Hillary Clinton’s presidential campaign.

To put it into perspective, the Benghazi investigation lasted longer than other congressional inquiries on arguably far more important events, including September 11, 2001, the JFK assassination, and Pearl Harbor.

Had the investigation turned out any new evidence, it may have been worth it. Had the committee been able to definitively place the blame on one person or administration, it may have been worth it. But they failed to do so, and it is time to accept that guilt for the Benghazi attacks cannot be accurately placed on Hillary Clinton or Barack Obama. It is time to move on.