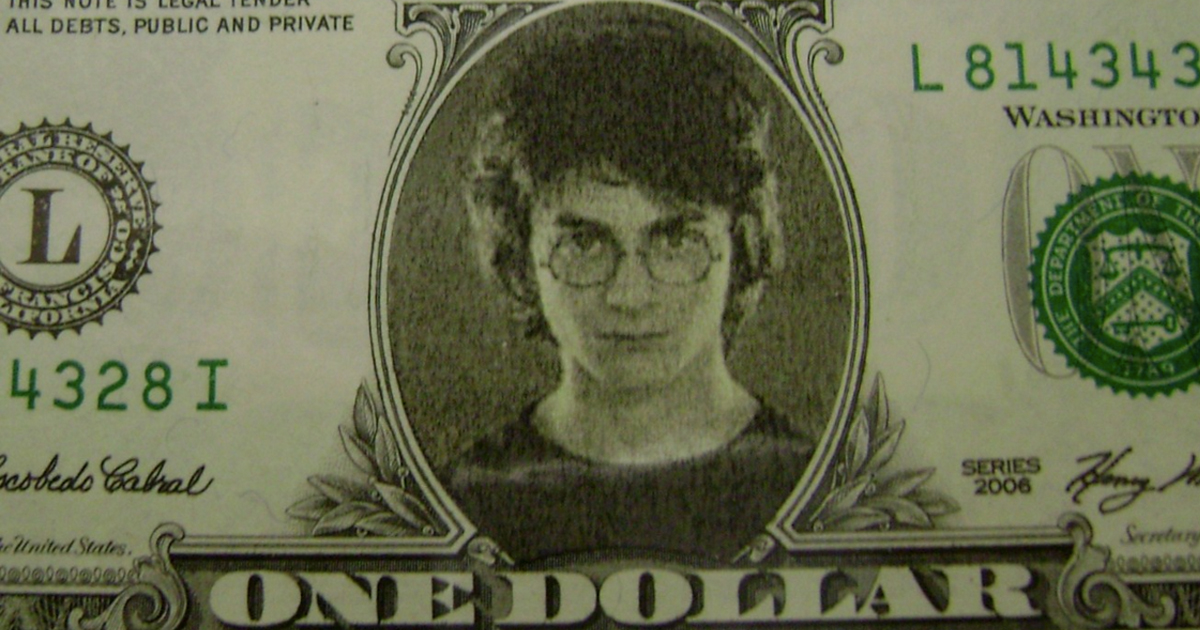 Someone just worked out the entire Harry Potter economy

Harry Potter’s world ran on Galleons, Sickles and Knuts – but the exchange rate with real world money has never been calculated.

Until now – a Reddit user called aubieismyhomie has created his own fiscal system, outlining the different values of lots of sweets on the Hogwarts Express and the cost of the night bus. And his exchange rate is comprehensive.

For example, now we know just how rich Harry actually was – especially compared to the Weasleys. Wands don’t cost as much as you’d think, The Daily Prophet is extremely cheap (arguably for a reason) and Butterbeer is far less than the price of a pint.

These are the exchange rates we already know, as explained by Hagrid to Harry in The Philosopher’s Stone.

And this is aubieismyhomie‘s calculation of the equivalent values in dollars:

This explains a lot. Harry has a lot of money. We’re told this when he inherits a fortune from his parents and goes to Gringotts to see his account in the first book.

On top of this, he wins 1,000 Galleons in the Triwizard Tournament – adding up to $24,000 in our money. Proving his generosity, Harry gives it all to Fred and George Weasley to fund their joke shop because he “doesn’t really need it”. Oh and he splashes more than $700 on three pairs of Omnioculars during the Quidditch World Cup.

When Harry bought loads of sweets for Hermione, Ron and himself on his first trip on the Hogwarts Express he paid 11 sickles and 7 knuts. That’s $16.29 all on some chocolate frogs and Every Flavour Beans.

His fortune is partly what makes the 100,000 Galleon reward on his head so understandable. In real money that equates to $2.4million. By comparison Sirius Black, an escaped Azkaban prisoner, had a bounty of 42,000 Galleons or $1,034,000.

Butterbeer is cheaper than a pint

Three Butterbeers in the Hog’s Head cost them 6 Sickles. That makes Butterbeer $3 each, which is far less than what you’d pay for a regular beer.

Wands are pretty cheap for what they can do. Olivander charged Harry 7 Galleons ($172) for his perfectly tailored Holly and Phoenix feather. Unfortunately JK Rowling gives no price for brooms, so we’ll never know how much they cost.

The Weasleys really are poor

In the Chamber of Secrets, the Weasleys completely empty their vault to find just 1 Galleon and a pile of sickles. A life savings of less than $30. This is why the 50 Galleon ($1230) fine for illegally flying a Ford Anglia hit the family so hard.

Here are some more Harry Potter items and how much they cost in real money.