The case will be heard again in March

He appeared in court for a plea and trial preparation hearing. However, Paul Crowther did not enter a plea.

He is charged with both murder and with possession of a bladed article. He appeared at Leeds Crown Court via video link. He is currently in custody at Her Majesty's Prison Leeds. 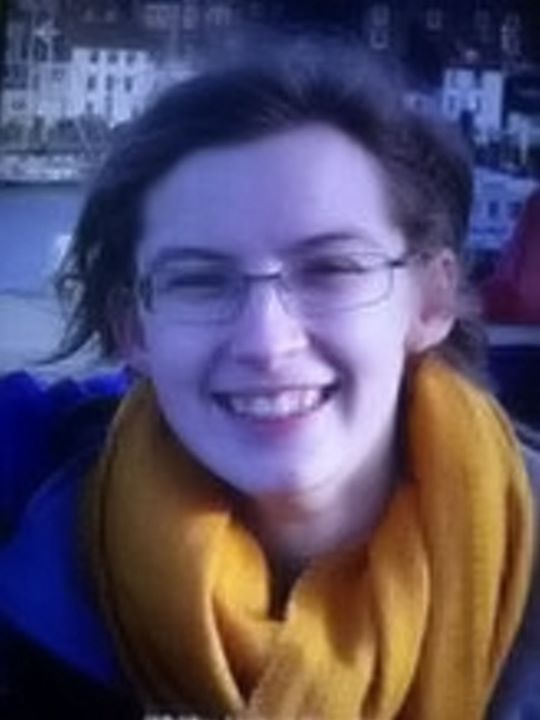 Paul did not appeal for bail during his hearing which lasted for 40 minutes. There was also no application for bail when he "elected not to attend court" last month.

Paul was ordered to remain in custody and will stand trial on 2nd March 2020.

The Judge, Tom Bayliss, told the defendant: "You may leave now. This case will be heard again on March 2nd."

In a statement following her death, Beth's family said:
"The life of Bethany, who was a beautiful, talented, ambitious, intelligent, kind, giving and loving daughter, was tragically taken from her.
A daughter, who any parent would have been proud of, much loved and respected by all: family, friends, work colleagues and fellow students.

She will be sadly missed, but never forgotten, forever in our hearts and thoughts.
Heaven has gained the brightest star of them all."

Professor Mark Hodson, a member of the the Department of Environment and Geography at the University of York, also said: "It was with great sadness that we heard the news of Beth's untimely death. She was an enthusiastic and committed student and popular with her classmates.

She was a warm-hearted, kind student with a gift for communication.

Beth particularly enjoyed the field work involved in her degree programme and following on from field courses in the Lake District and Iceland was all set to carry out her final year dissertation project on glaciers.

Our thoughts are with her family and friends."