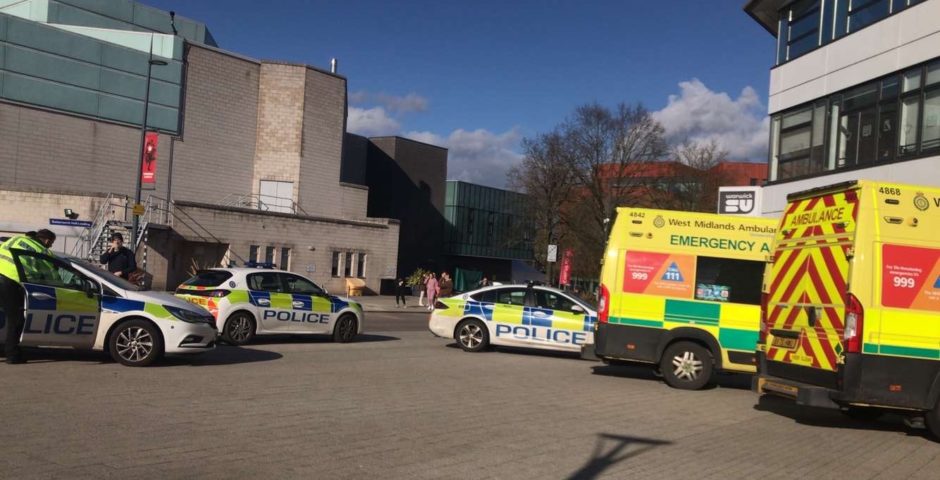 An air ambulance and two land ambulances attended the emergency

A man was taken to hospital in critical condition after ambulances attended an emergency at the Warwick SU.

An air ambulance and two land ambulances were called to campus this afternoon, as a man was found in critical condition inside the SU building.

Paramedics administered life support to the patient before he was taken to University Hospital Coventry and Warwickshire, with treatment continuing en route.

Eyewitnesses have reported seeing multiple police cars on the Piazza, asking students to evacuate the SU building, and later the surrounding Piazza itself.

A spokesperson for West Midlands Ambulance Service said:  “We were called at 1:56pm to reports of a medical emergency at an address on Gibbet Hill Road, Canley. We sent two ambulances, a paramedic officer and the Warwickshire and Northamptonshire Air Ambulance to the scene.

“On arrival, crews found a man in a critical condition. Staff worked quickly to administer advanced life support to the patient and he was conveyed to University Hospital Coventry and Warwickshire via land ambulance with treatment continuing enroute.”

Updates as they come. 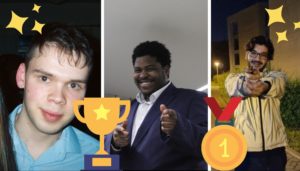 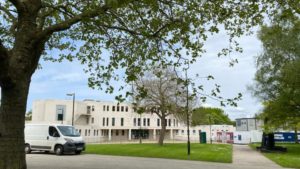