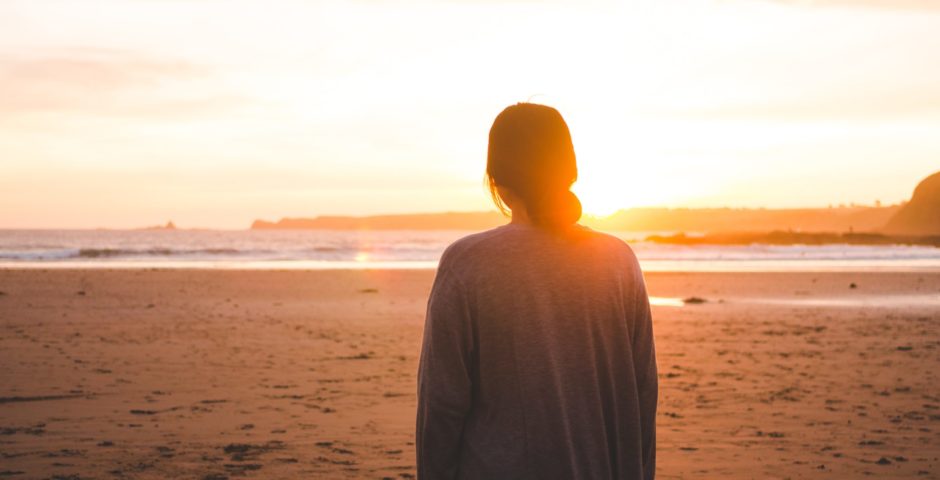 Speak out about sexual misconduct at the uni

The St Andrews Survivors page has gained over 4,500 followers since it began two weeks ago. The University responded to allegations of sexual assault by rolling out a programme of consent workshops compulsory for Freshers and returners.

Following a series of sexual assault allegations against Alpha Epsilon Pi members, the fraternity has laid out a number of actions to prevent similar behaviour reoccurring, including suspending accused members and introducing compulsory consent workshops. The University told the St Andrews Tab: “We welcome the ‘St Andrews Survivors’ account’s efforts to provide people of all genders a space to voice their experiences of sexual misconduct.”

A spokesperson also said: “The University will always act when incidents are formally reported, and is committed to working collaboratively with students to promote a culture of responsibility and respect, in which everyone can trust in our procedures and that our community is intolerant of all forms of sexual misconduct.”

In collaboration with the St Andrews Survivors page, the St Andrews Tab has created a sexual assault survey to investigate the breadth and depth of the problem and what support survivors received from the University.

Information and support for students experiencing any form of sexual misconduct are available via the University.

• ‘This voicing was a means to heal’: We spoke to the student behind St Andrews Survivors

Featured image via by Linda Xu on Unsplash