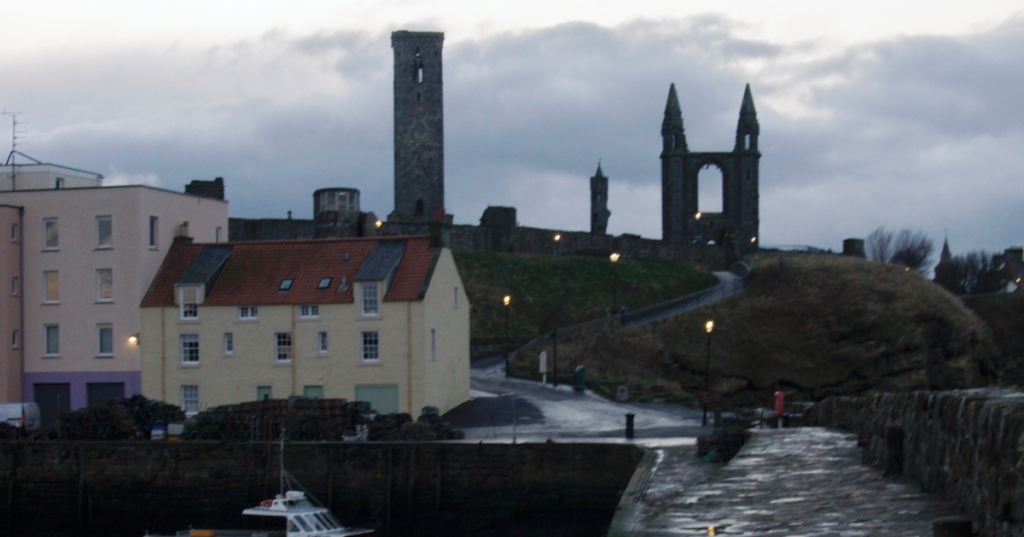 They are the first university in Scotland to take this approach

Following numerous sexual assault allegations brought to light over the past 2 weeks the University has rolled out a compulsory consent class for Freshers and returners alike.

A University spokesperson said “We are the first University in Scotland to take this approach”. 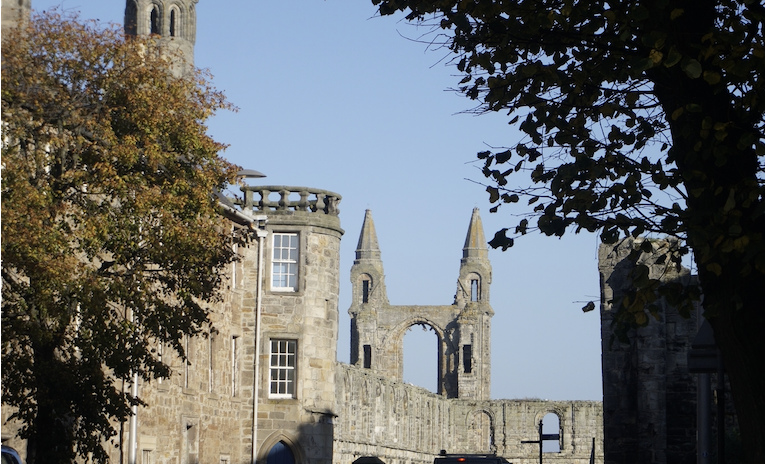 The @standrewssurviors Instagram account first brought widespread media attention to the issue at the University earlier this month and has provoked a response from the University. A spokesperson from the page said “the initial steps the University has taken show promise”.

The University told the St Andrews Tab, “We are introducing a compulsory orientation module for the upcoming academic year which will require students to learn more about consent and sexual assault before matriculating – all entrants and returners will be required to complete this online orientation.”

The spokesperson also said, “since 2017, Student Services and the Students’ Association have partnered to organise the StAnd Together initiative, ‘Got Consent’. This includes a programme of student-led consent workshops covering themes around gender-based violence and signposts to support. We were the first University in Scotland to take this approach.”

Th University has embraced the Equally Safe in Higher Education Toolkit to challenge gender-based violence across campus. A spokesperson said “As part of this work we have developed a policy related to gender-based violence, recognised across the sector as an excellent resource. These pages help to guide students through their options after they have experienced or become aware of an incident.”

• ‘This voicing was a means to heal’: We spoke to the student behind St Andrews Survivors