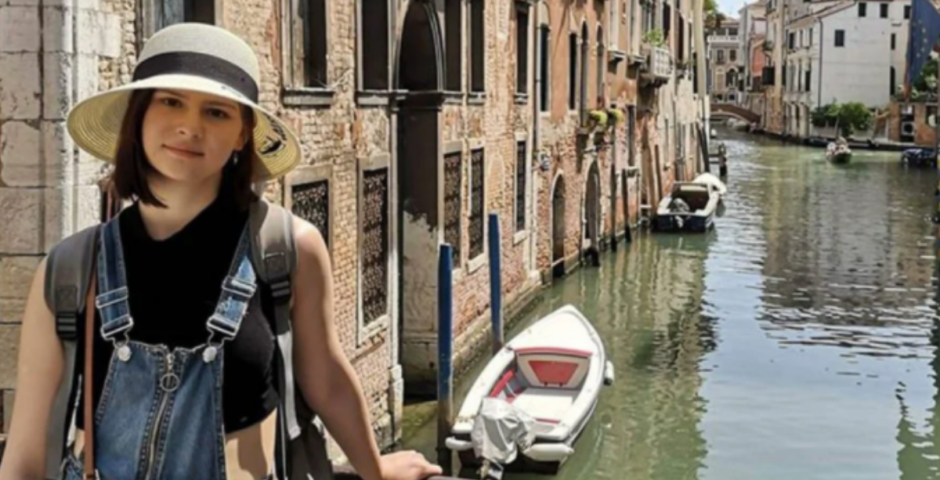 She has been described as ‘bubbly, friendly and caring’

Keana Dippenaar was found by friends in her halls room in December after she didn’t show up for a Christmas dinner. Emergency services were called however she was pronounced dead at the scene.

The inquest heard Keana became overwhelmed by the stress of her course, the Daily Echo reports. Coroner Jason Pegg recorded that she had died by suicide.

She was studying psychology at the university and was described as “very, very smart” but “hard on herself” by her brother Drake during the inquest. He added that: “I always told her it was not about what people expected of her but just what she could do”

Drake said: “One of the teachers at her uni said she was doing exceptionally well; that she was top of the class.”

Her mum, Carlene, described Keana as the “most gorgeous, bubbly, friendly and caring daughter”. 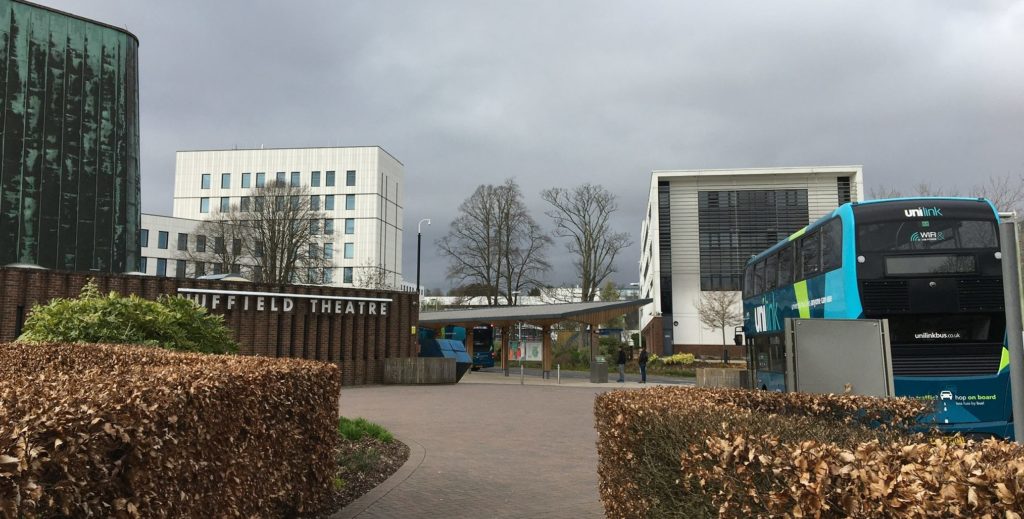 At the time of her death, Keana’s flatmates described her as a “kind” friend with a “big beautiful smile.”

After Keana died, a fundraising page was set up to help the family with funeral costs. A message from Keana’s flatmates reads: “Unfortunately a close friend of many and one of our flatmates, Keana took her life.

“Keana cared so much about everyone she met and put a smile on everyone’s face whenever she was around.

“Even though we didn’t know her for too long she made a huge impact on everyone and was a big part of our flat.

“We want to support her family with any donations to give Keana the funeral or memorial that she deserves.”

Anyone can contact Samaritans FREE any time from any phone on 116 123, even a mobile without credit. This number won’t show up on your phone bill. Or you can email [email protected]samaritans.org or visit www.samaritans.org to find details of your nearest branch, where you can talk to one of our trained volunteers face to face.