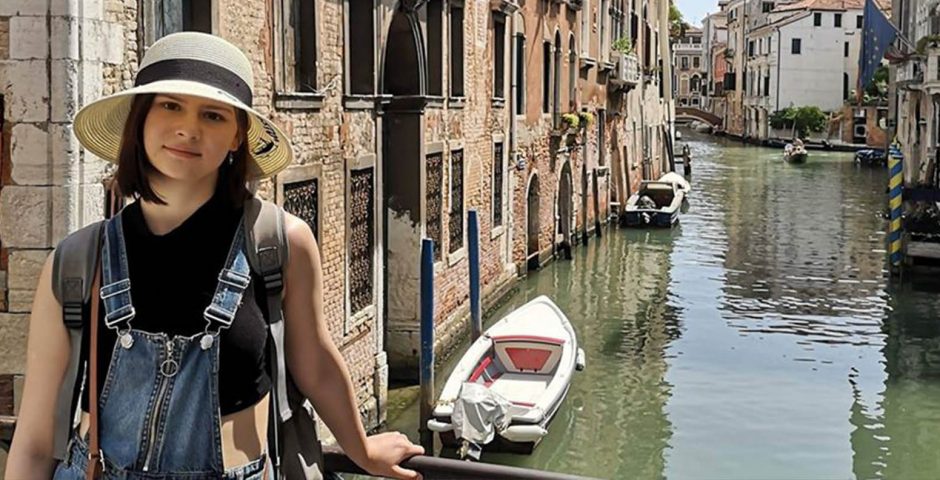 A Southampton student was found hanged in her halls bedroom on December 9th, a court heard today.

18-year-old Keana Dippenaar was found by friends in Richard Newitt Court, months after moving to Southampton to study Psychology.

Keana’s flatmates described her as a “kind” friend with a “big beautiful smile.” A preliminary inquest hearing held today was told the fresher had written herself a note which read: “Remember you are better, smarter and more beautiful than you give yourself credit for. Love yourself.” 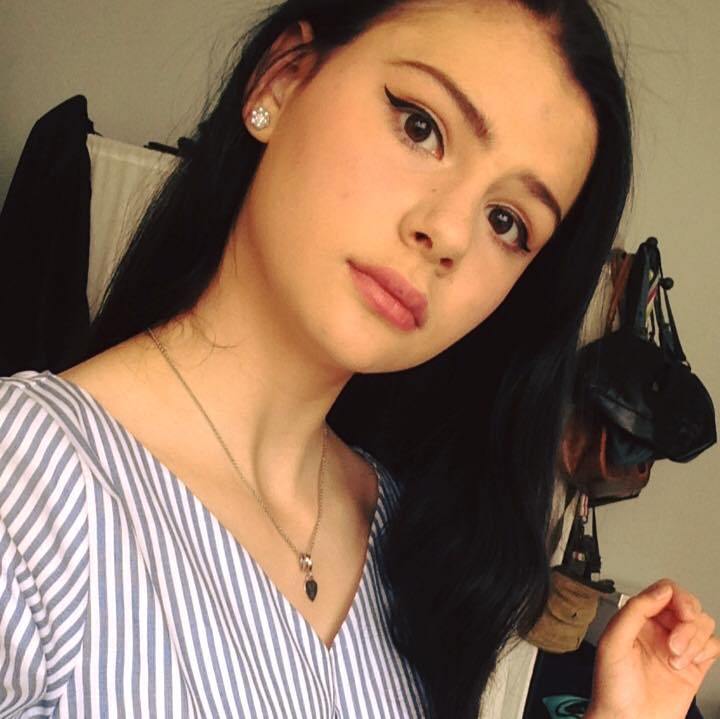 A fundraising page has been set up to help the family with funeral costs. A message from Keana’s flatmates reads: “Unfortunately a close friend of many and one of our flatmates, Keana took her life.

“Keana cared so much about everyone she met and put a smile on everyone’s face whenever she was around.

“Even though we didn’t know her for too long she made a huge impact on everyone and was a big part of our flat.

“We want to support her family with any donations to give Keana the funeral or memorial that she deserves.”

Keana attended Westcliff High School for Girls in Southend. A spokesperson for the school said: “It is with sadness that we have been informed of the sad passing of Keana Dippenaar.

“Keana was a 6th Form student who left WHSG in July this year, to study Psychology at Southampton University.

“Our thoughts are with her family at this very sad time.”

The death is being treated as suspicious by Hampshire Police.