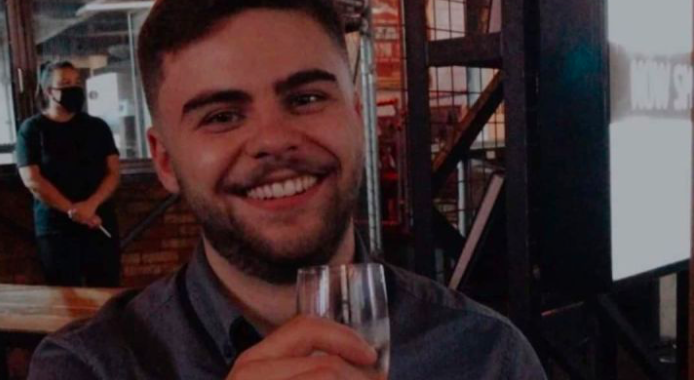 Over £22,000 raised for Sheffield Hallam student with incurable brain tumour

Over £22,000 has been raised in the last week for 22-year-old Sheffield Hallam student, Jacob Whitehead, who was recently diagnosed with an incurable brain tumour.

Jacob was admitted to hospital after experiencing severe headaches. At hospital, he was told his headaches were a symptom of Glioblastoma Multiform, or GBM, and was diagnosed with stage four brain cancer.

Before his diagnosis, Jacob had expressed his desire to travel the world and visit countries like Australia, New Zealand and Japan.

On the page, Luke said: “This type of cancer is grade 4 and as such is very aggressive and often tricky to treat as it eventually spreads to other parts of the brain.

“As his friends we were all searching for some way in which we could lend a hand to Jacob through this particularly crappy patch and struggling to think how we could make this a less tough time and ensure that he is able to make some amazing memories.”

GBM affects only 0.00321 per cent of the population and has a five year survival rate of 20 per cent.

To donate and help Jacob travel the world, click here.

• ‘A glorified Duolingo’: Languages students’ anger over changes which could ‘de-value’ degree