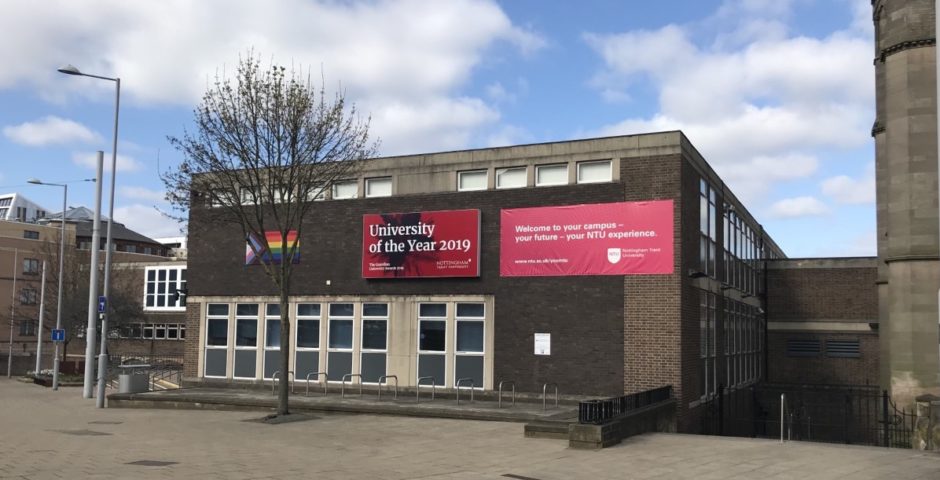 Nottingham Trent University have said they are investigating after a recording of a racist voice note surfaced on social media.

The voice note from a young man seemed to contain racist comments about England’s football players after they lost in the final round of the Euros 2020 to Italy.

The man who is believed to have recorded the voice note has been widely linked online to Nottingham Trent University as an offer holder due to start in September.

In a statement made by the university to The Tab Nottingham, it confirmed the man is not a Trent student and said the university is investigating. If the man is found to be an applicant, further action may be taken, such as withdrawing his offer.

In the voice note that was originally sent on snapchat in what appears to be a group chat, the voice of a young man can be heard saying in reference to the Euros 2020 final, “fucking dirty n****** in the final fucking hell”.

Responses from those in the group chat can be seen immediately after the sent voice note with one saying “that’s low” and another saying “don’t ever say that again”.

A Nottingham Trent spokesperson told The Tab Nottingham: “This allegation does not involve an NTU student and as yet it is not established whether it relates to an applicant to the university.

“NTU does not accept any form of discrimination, including racism. If we find that this does relate to an applicant we may take further action including, but not limited to, withdrawing an offer and cancelling any accommodation.”

The Tab Nottingham has contacted the man believed to have recorded the voice note for comment.

• Trent student died after being told over email he had failed second year, inquest hears