The Nottingham Trent SU President is stepping aside while he is investigated over images which show him using a face-swap filter with a black face.

Two photos were posted on Facebook in 2017, showing an individual using a Snapchat face-swap filter, one of them referencing TV personality Ainsley Harriott. 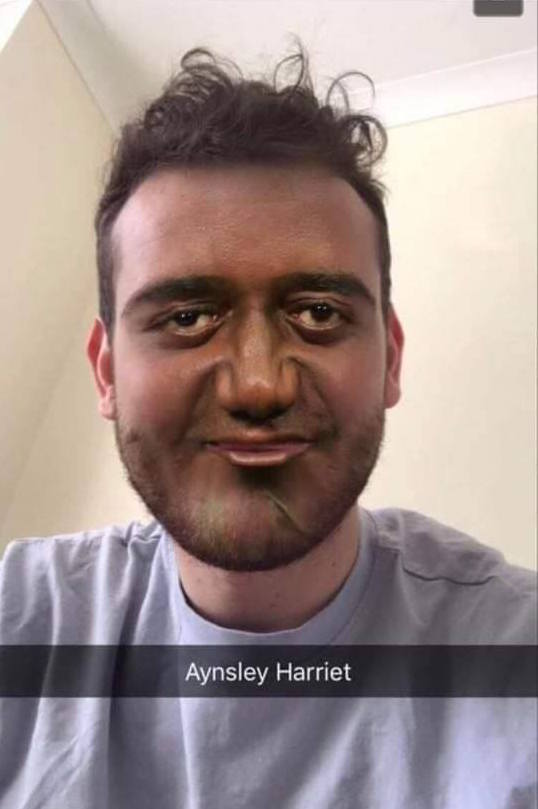 It is uncertain at this point in the investigation whether the photos posted are of the President himself.

Bradley Fox told The Nottingham Tab: “I am aware of a complaint about historic images created by me using the Snapchat faceswap filter.

“Due to the serious nature of the complaint I am stepping aside from my duties as President while an investigation takes place. It would be inappropriate to comment further while the investigation is ongoing.”

“If any of our members are affected and require support please contact NTSU Information & Advice Service or NTU Support Services.”