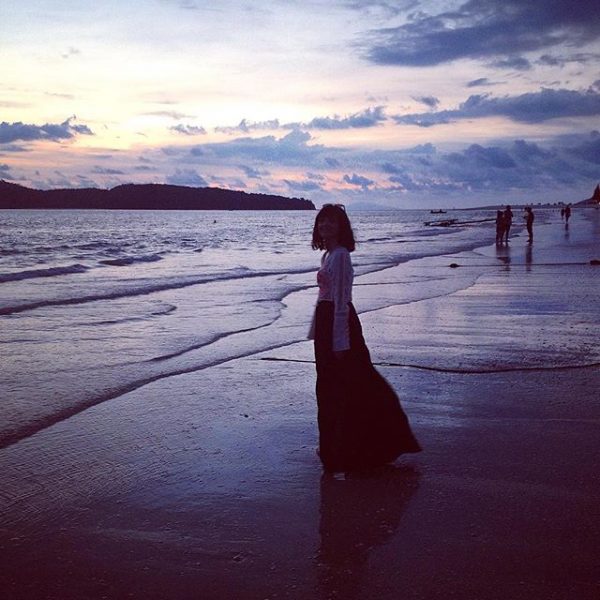 Being the ‘mental’ student at university

Mental health is a tough condition, a tough experience and a tough topic. What makes it tougher is university. In the past year alone, an estimated 80 per cent of students in the UK have suffered with a mental health issue, and I’m no longer afraid to admit that I’m one of them.

So here it goes. I suffer from what I call the “double A”- anorexia and anxiety, which has led to bouts of depression. For the past four years I have struggled with what most people view as one of the most basic elements of life: eating. Driven on first by the constant need for perfectionism I found at secondary school and sixth form college, I didn’t just strive for perfect grades, but to be perfect at not eating. At 18, 10 points below my average BMI and threatened with hospitalisation, university seemed like my lucky way out. Living four hours away from anyone who could watch over me, I was set to self-destruct. 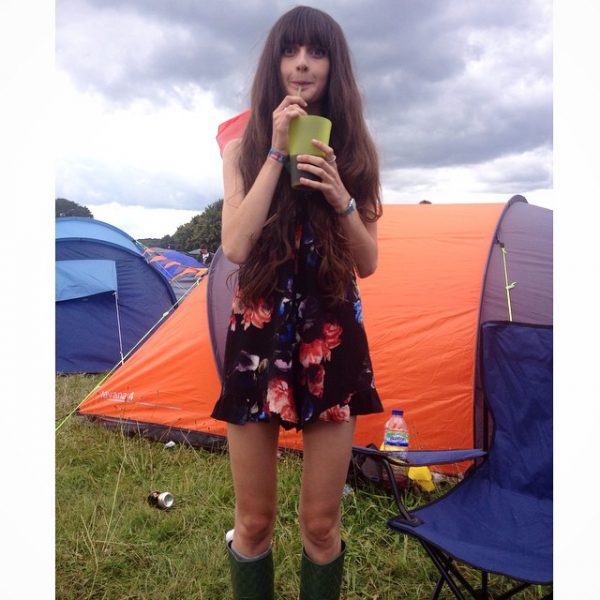 Me at 18, three weeks before going to university

I arrived at university in September 2014. After heart-wrenching goodbyes with my parents, who just wanted to scream “please try and eat something”, I was left alone in an unfamiliar room. In the first few weeks the only thing that was familiar was my mental illness. Like so many other people that I’ve met with mental health problems, my anorexia became my friend, my anxiety disorder became a part of me and depression became a safety blanket.

The worst part was that it was all invisible. My new friends didn’t know what was going on (some people are naturally slim right? Maybe she’s just being rude and unsociable when we don’t see her all day), whilst my new university didn’t seem to care. Drinking at uni made everything worse

It just seemed like there was no one else out there. My university has recently been ranked 16th out of 30 in The Tab’s nationwide study into mental health support at universities. Last year, 75 percent of students that informed Nottingham of their mental health problem told the Tab that they did not experience the necessary help. What’s more, 73 percent of students did not apply for extenuating circumstances because they were unaware that they existed, or thought they wouldn’t qualify for them. I was one of these percentages. I was so proud of myself for writing down what I suffered from on the sheet of paper I had to complete to register at the university health centre. It was the first time I admitted who I was. But all I got was a side glance from the nurse that injected me with the meningitis jab the next day.

The only medical help (if you can call it that) I encountered was set up by my best friend from home, who was so desperate not to see me get worse that she called up an eating disorder clinic based in the area. However, due to cuts in the NHS, I had to travel 40 minutes to be seen by a practitioner. Now this is hard enough for anyone not suffering a mental health problem, but for someone who struggled to walk to uni without having a panic attack it was near impossible. When I could make it, I was popped on a set of scales each week and analysed for drops in weight, mood and appearance. Perfect. This became a weekly battle to loose even more weight, a battle to beat the scales. The only help it provided was help to make my condition worse. Then came the tears, the stress and the worry. But not by me. I was emotionless, I was cold, I was depressed. The tears came from my family, my friends and my boyfriend, who all struggled with the walking dead. 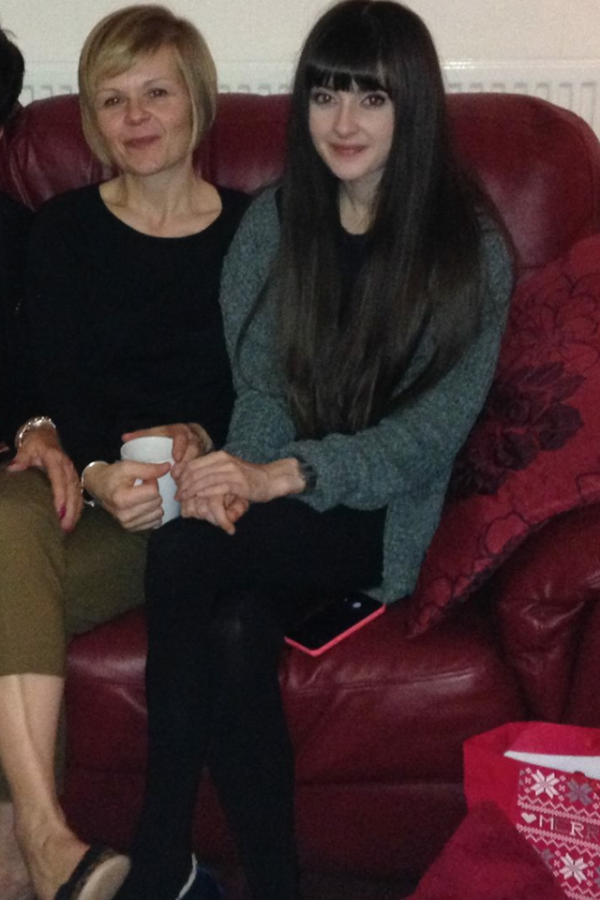 With my mum at Christmas

By Christmas I had no academic support, no knowledge of extenuating circumstances and no contact with the university to make sure I would come back. In fact, I believed they didn’t want me there. So why would I want to go back? I was never good enough or “normal” enough to be there in the first place.

I’m not going to say that then it all miraculously got better overnight and it will for you too if you just take this pill and talk to this counsellor and eat that diet. It didn’t, but it did eventually. No one can say that you will ever definitely recover, and I don’t believe you can ever fully recover. But what the hell is “normal” anyway? I don’t know one person that can stand there and say to me that they feel fully sane 100 per cent of the time. That university doesn’t drive them “crazy” some days. But there will be a time when you can say “I feel okay today” and say it again the day after.

For me, the magic pill was simply talking to someone, confiding in my friends and family. Listening to the words that I’d blocked out every day from my mum and dad. Letting them know every so often what was going on up there, allowing myself to tell them the thoughts that I thought were so rational and accepting that they weren’t. I had to accept that my condition wasn’t my friend, it was killing me. I had to accept that it wasn’t a part of me, but taking over me. I had to accept that the only true person that could help me, was me, by acknowledging that it was me who did it all in the first place. 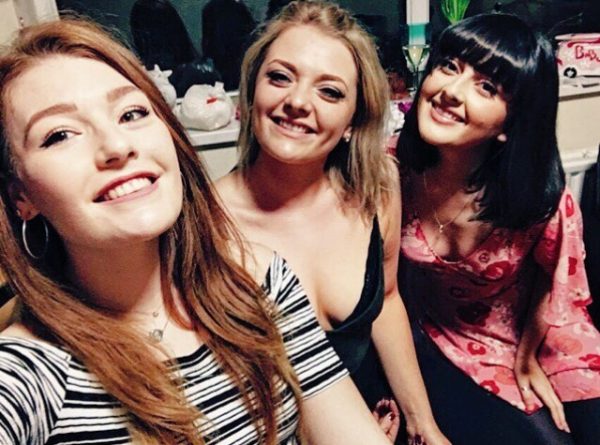 Without talking about it, my problem wasn’t real, it was all in my head. Now I notice what an anxious thought is, I realise that the deadline coming up is what’s causing me to restrict and that everyone else in the world is thinking about their own anxieties, not mine.

This is why raising awareness and discussing mental health is so vital. To anyone suffering from these awful thoughts and feelings: talk about it, naturalise it! You can manage it. If your mental illness has developed physical signs chances are people might notice it. They will never ask, because it is taboo. But taboo is bullshit. Stigmatisation is bullshit. In fact, chances are that if you talk to someone about it, you might discover that they’re dealing with a mental health issue too. You’re not the only one. 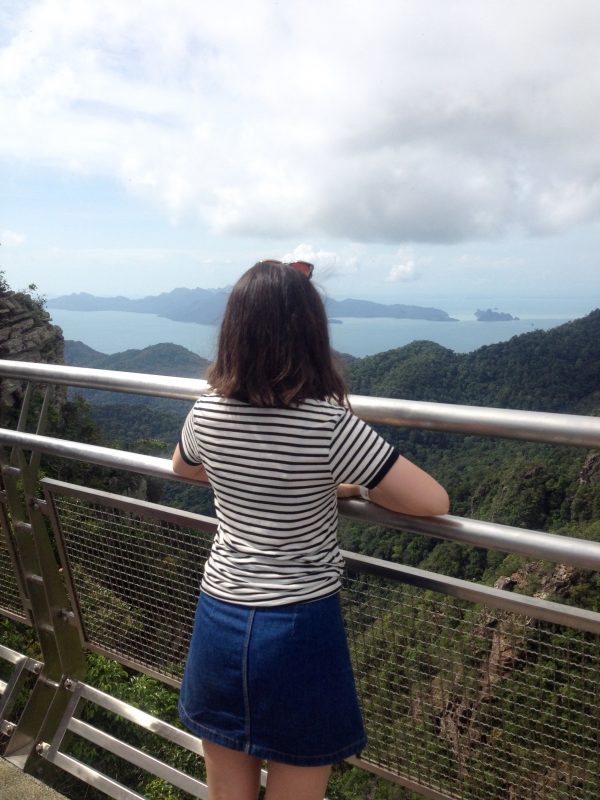 So this is me taking my own advice, talking about and throwing away the neediest and most high maintenance “friend” I’ve ever had.