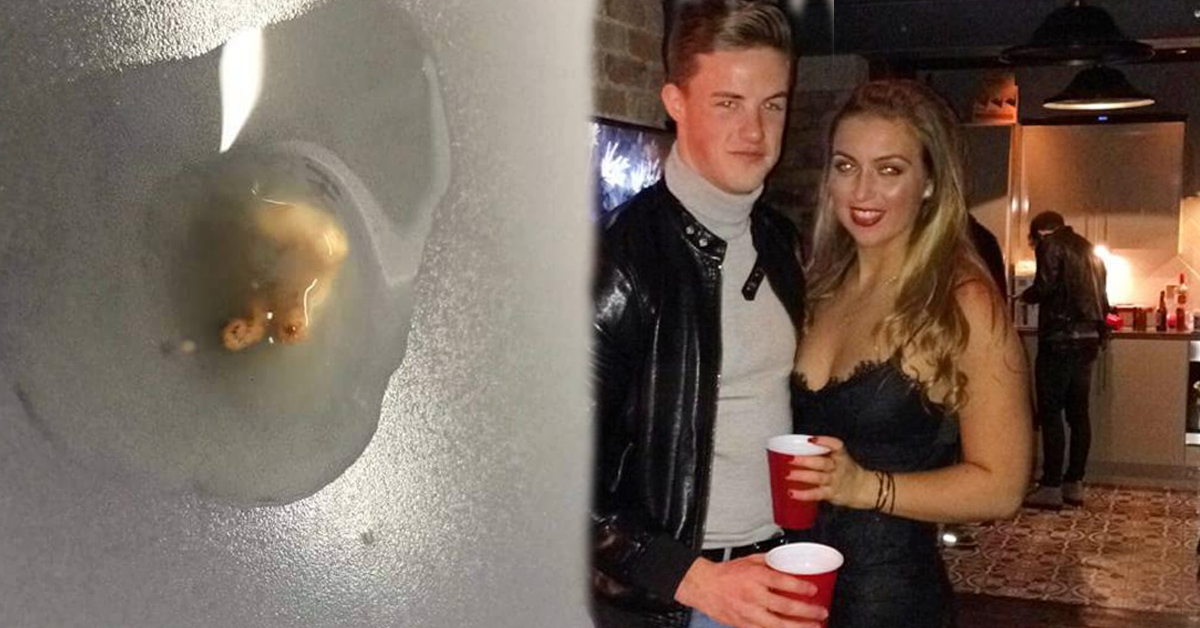 This is the sight that greeted a disgusted fresher when she found a withered chicken foetus in her box of eggs. 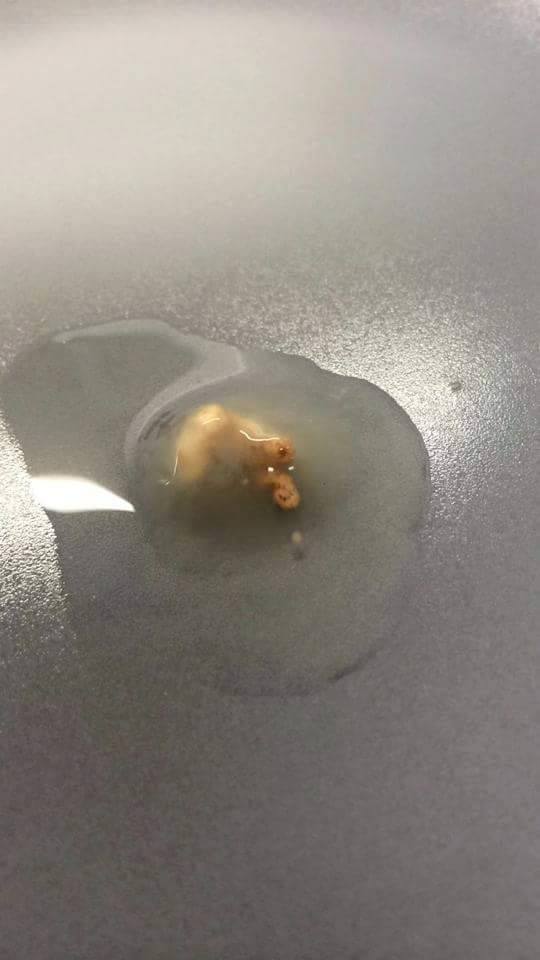 Charlotte Sweenie, who lives in Broadgate Park, bought a box of 15 caged eggs for £1.25 from the Tesco’s 24 hours superstore in Beeston.

Charlotte, a modern languages student, was making scrambled eggs when she cracked a sixth egg and found a chicken foetus inside instead of a yolk. 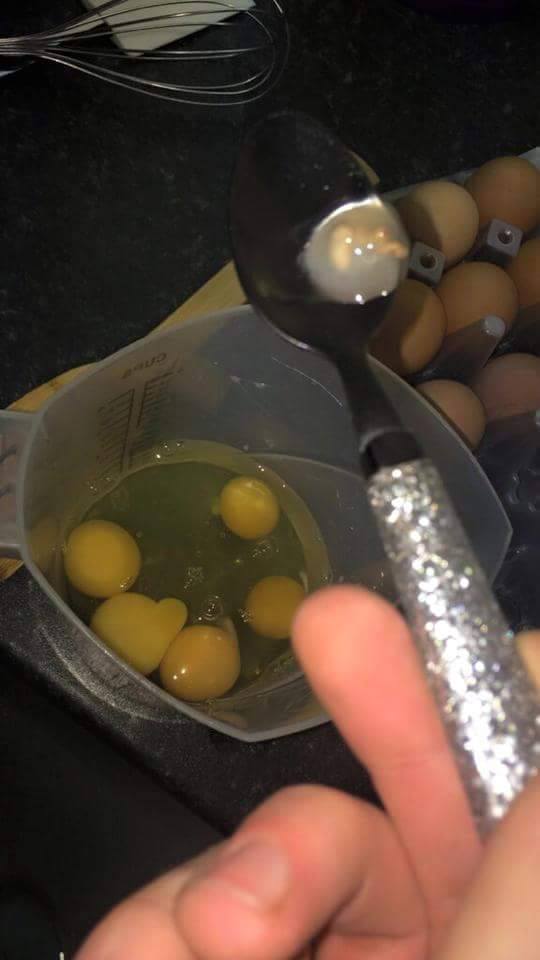 The 19-year-old said: “You know sometimes you crack an egg and you see an extra bit of white in a lump? I thought it was that.

“Then I saw something in it and my friend joked saying ‘urgh it’s a foetus!’

“Then we spooned it out and it actually was. My vegetarian flatmate was traumatised.” 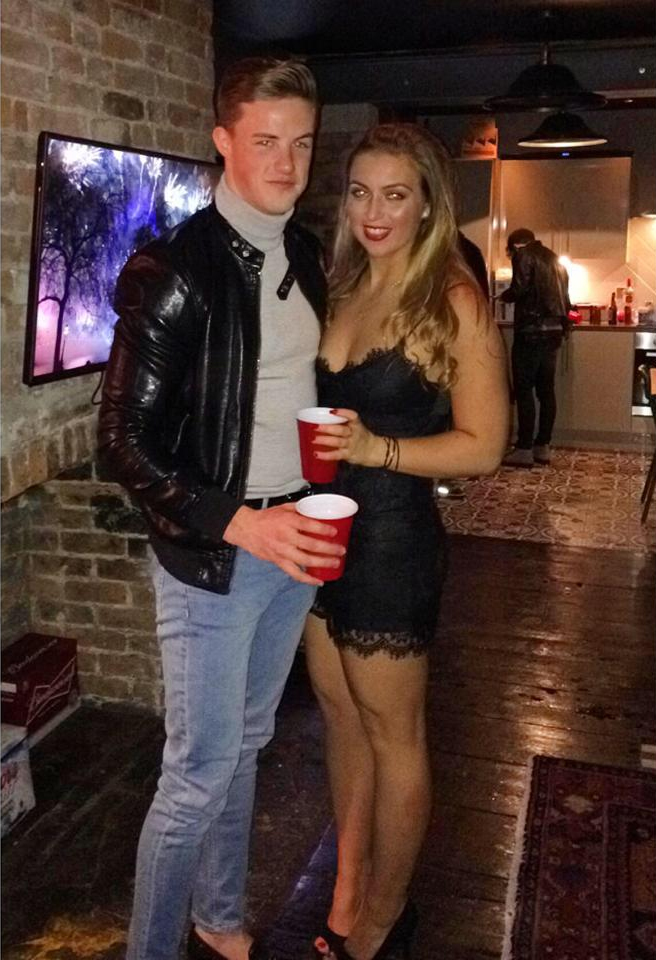 Charlotte said her vegetarian flatmate was left “traumatised” by the incident

The partially formed poultry was an off white colour and slightly smaller than your average yolk.

The bird was in the early stages of its growth and some of its parts had already taken shape. 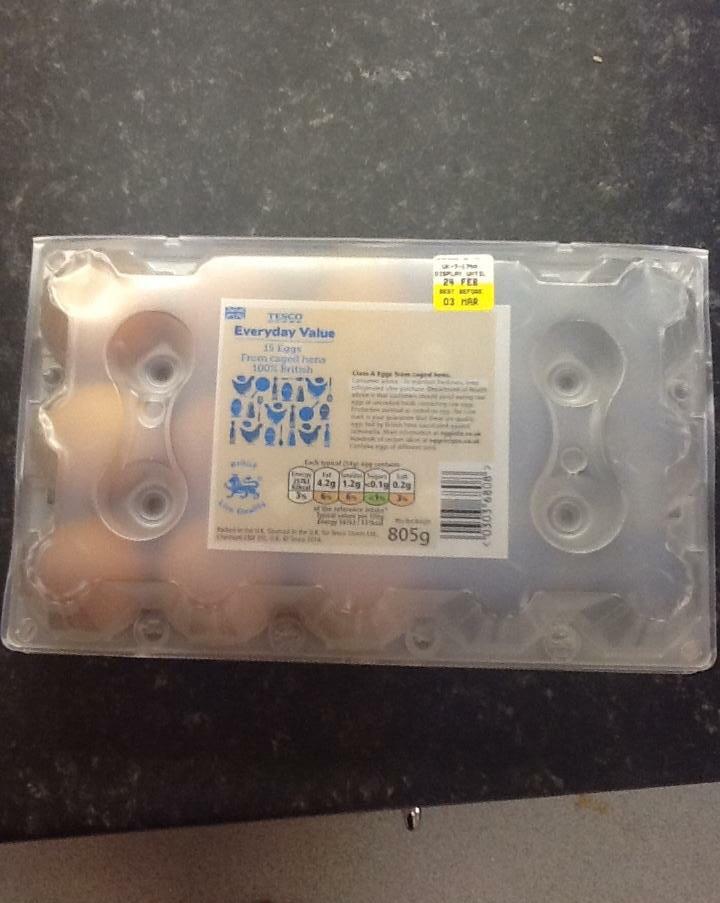 The box in question

Charlotte said: “The legs were hard, so it’s a good job I didn’t eat it.”

A spokesperson for Tesco said: “We set ourselves the highest standards for the quality of our food and if a customer has an issue it’s extremely important to us that we can investigate and resolve the issue for them.

“We would therefore ask for the customer to please contact our customer service team or return the product to a store.” 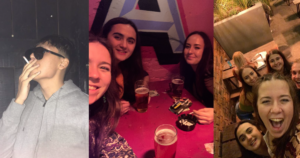 A definitive ranking of the best nightclub smoking areas in Notts