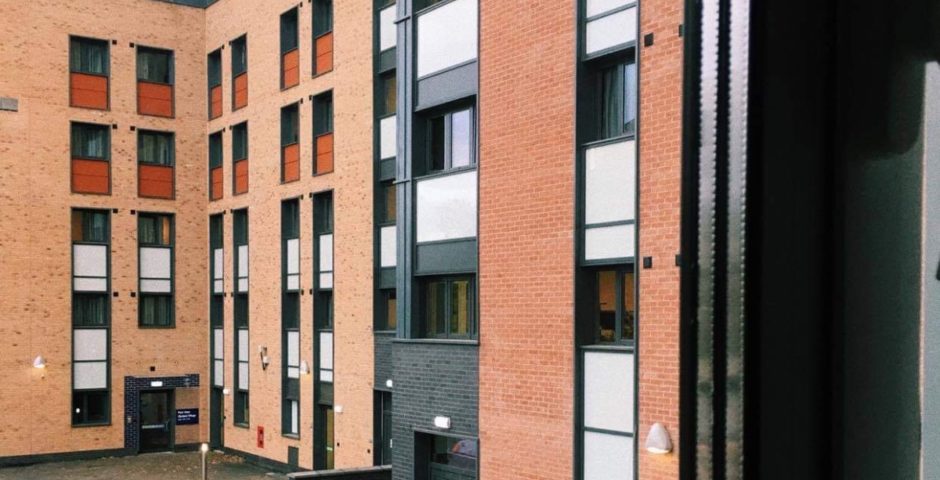 She sadly died in halls in October

The inquest into the death of Newcastle University first-year student, Stephanie Sillifant, has found that she died of natural causes due to two pre-existing health conditions.

The Chronicle reported that the 18-year-old, who had both epilepsy and diabetes, was found “suddenly and unexpectedly unresponsive” on October 4 2020, just two days after she arrived to Park View Student Village.

Stephanie was one of four young people in Newcastle to lose their life that weekend. After the deaths, Newcastle University issued a drug warning to students. Some were linked to illicit drugs MDMA or ketamine, and 10 arrests were made over the next days.

The inquest heard from forensic pathologist Dr Peter Cooper states that Stephanie’s toxicology report found a very low level of alcohol and no drugs other than her epilepsy medication, though she was tested for “a huge range of illicit drugs”.

Dr Cooper said: “She was not intoxicated by alcohol at the time of her death.

“None of the other drugs tested for were present – things like ketamine, heroin cocaine.

“There is no suggestion she had taken any illicit substance.”

He also said of the potential cause of her death: “It may well be that her death has been due to a combination of the two – epilepsy and diabetes.

“I have no pathological way of knowing which of these causes apply.”

Detective Constable Lucy Joyce, part of the team from Nortumbria Police investigating the four deaths, said that according to Stephanie’s new flatmates she “hadn’t taken drugs and was anti-drugs”.

The detective added: “There was nothing to suggest anybody else had entered the flat.

“It was the Covid-19 lockdown at the time, the students had not been going out, they had just been drinking in the flats.”

Coroner Karen Dilks concluded that Stephanie died from natural causes, stating “Stephanie had two pre-existing conditions. It’s clear from the evidence that she was compliant with her medication regime for epilepsy, and using a monitor in terms of managing her diabetes.

“She didn’t consume any substance at all that was in any way causative of the tragic events that happened.

“There is nothing to suggest this was anything other than an entirely natural death.”

Newcastle University offers free counselling and support as part of their student services, with 1-on-1 counselling (online, telephone, in-person) and a CBT therapy app to download on your mobile device. Contact your peer mentor, personal tutor, or NUSU rep for more information.

Northumbria University also offers counselling from their dedicated mental health team. You can ask the helpdesk for a referral to the welfare team for four confidential sessions over the course of four weeks.

Similar stories recommended by this writer: