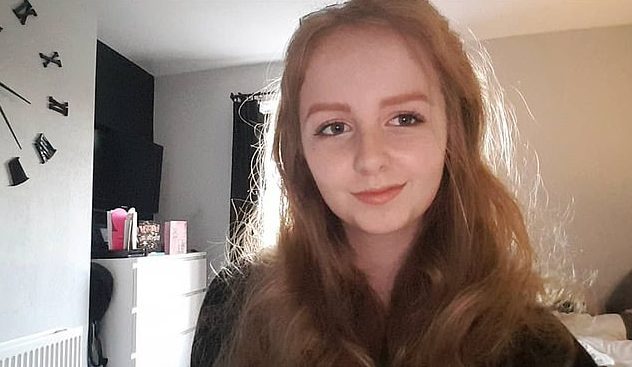 No drugs were mentioned during the inquest into her death

A coroner’s report has announced that Stephanie Sillifant, the 18-year-old Medicine student who died in the same weekend as fellow student Jeni Larmour and Northumbria student Nathaniel Pavlovic, had “underlying health conditions”.

Although Stephanie, who died on the weekend of October 3rd, is believed to have consumed alcohol around the time of her death, no reference to any other drug has been made during her inquest.

Stephanie, 18, had recently arrived at Newcastle University from her home in Nottinghamshire to study Medicine.

As reported by The Daily Mail, senior coroner Karen Gilks said: “Investigations are ongoing to establish the precise cause of death.”

Ketamine, the drug Larmour was believed to have taken before her death, was found at Stephanie’s flat, however, the coroner has not associated this with her death. 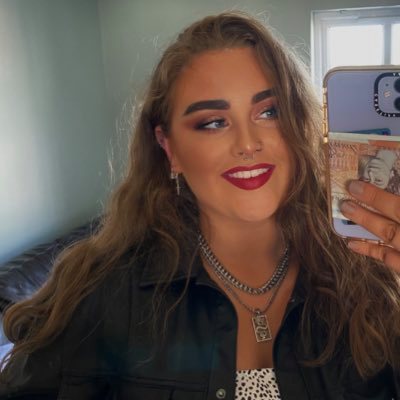 Jeni Larmour also died on the weekend of October 3rd

Per the coroner, Jeni Larmour was believed to have consumed alcohol and socialised on the night of October 2nd, adding: “It is believed she may have taken a substance yet to be identified.”

Jeni, also 18, of County Armagh, was due to start studying Architecture and Urban Planning at the University.

Like Stephanie, investigations are ongoing to establish the precise cause of her death.

Nathaniel Pavlovic, from Halifax, had returned to Northumbria University for his third year of study at the time of his death, which police believe to be linked to MDMA usage.

Regarding Pavlovic’s death, Dilks said: “Initial indications are that on the evening of October 3, with others he had been drinking and it is suspected that he consumed a substance yet to be identified.”

Inquests into the deaths of all three have been adjourned in light of a police investigation.

Another 18-year-old, Mark Johnston, died on the same weekend after taking MDMA in Washington, Tyne and Wear. He is believed to have died due to a subsequent cardiac arrest; his inquest is being handled separately by the Sunderland Coroner.

At the time of writing, eleven arrests have been made in connection with the four deaths. 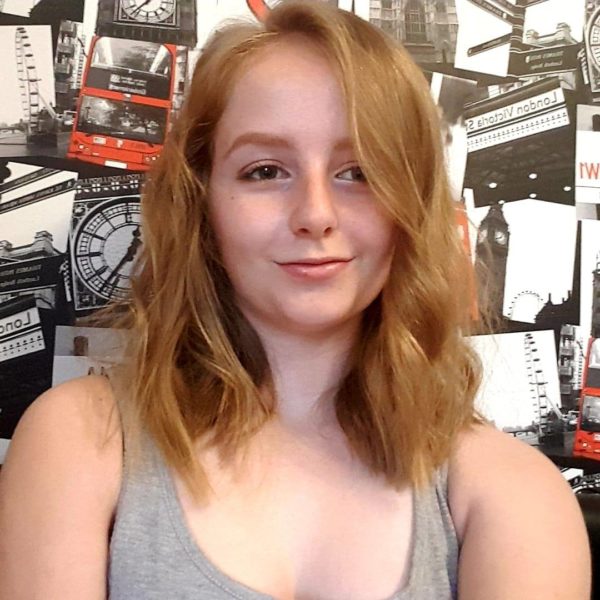 Nicky, Stephanie’s mother, paid tribute to her daughter on an online tributes page.

“Hi Sweetie, Just to let you know that I love you and miss you so much.

“I can’t imagine my life without you in it but I do believe that you were taken from us because you are needed elsewhere. I have no doubt that I will see you again it just probably won’t be for a while.

“Go be the remarkable person I always knew you were going to be. I’m so very proud of you and I will always be in awe of everything you achieved.

“All my love now and forever, Mum XxXx”

Know something? Send tips to The Tab Newcastle on Facebook or [email protected]