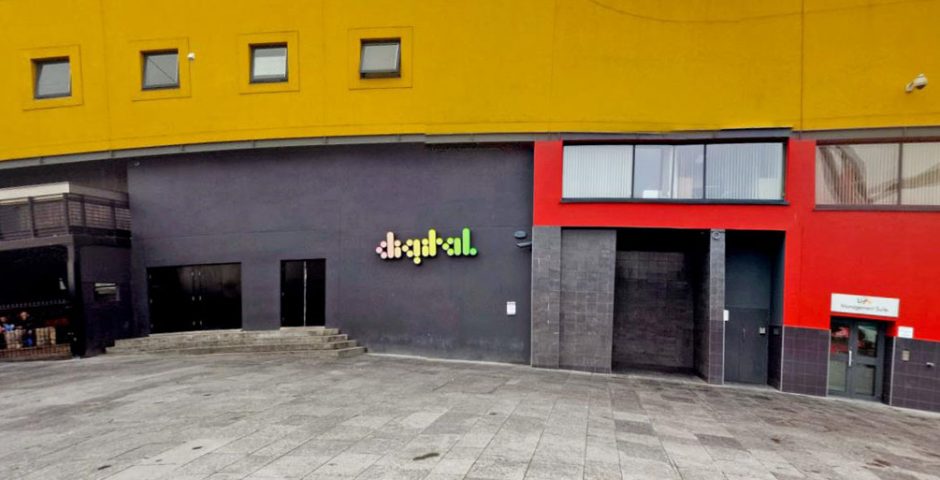 Thursday’s Shadow Child event is moving from Warehouse34 to Digital

Out of respect to the girl who tragically died on Saturday

It’s been announced that Thursday’s Shadow Child event organised by The Ape Team will now be held at Digital in the Centre of Life instead of Warehouse34.

The team behind Aloha have released a statement: “After speaking to the management team at Hoults Yard and in light of Saturday’s tragic events at Warehouse34, we have mutually decided that out of respect to the friends and family of the girl, and to let the venue/authorities to look into what happened fully, we will be moving Thursday’s planned event to Digital, who have kindly agreed to take on the event at short notice.

“We can’t express enough how sad the death of a young clubber is. Although we don’t know the details of what happened on Saturday, we urge people to ensure they stay as safe as possible when they are out and about clubbing.” 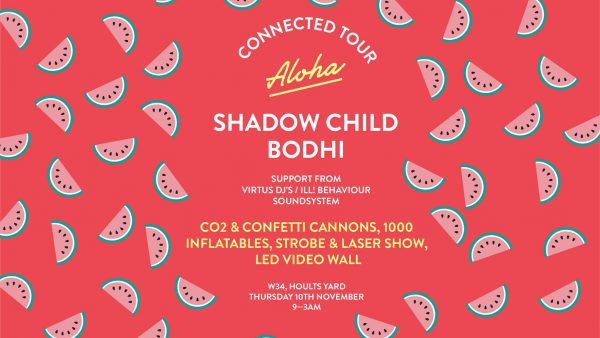