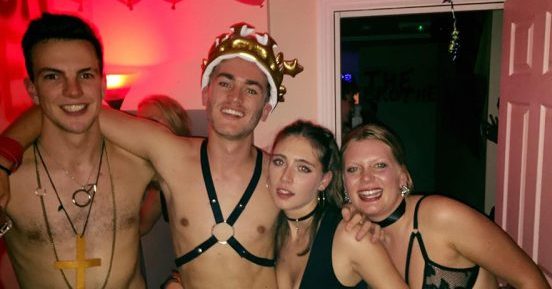 Inside the brothel themed party on Devonshire Place

Debauchery and garters make a return to Jesmond

Devonshire Place hosted a house party that triumphed all other house parties. Remember the Jesmond S&M party? Remember the Kinky Ken and Bondage Barbie party? Yes, of course you do, my mistake. The Brothel followed in the awesome tradition of turning Jesmond suburbia into a full-on sex show. 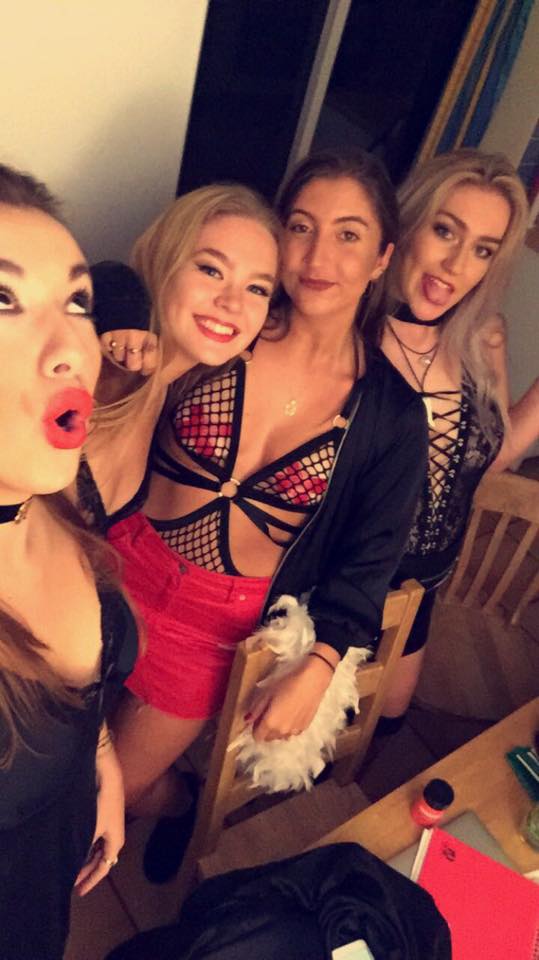 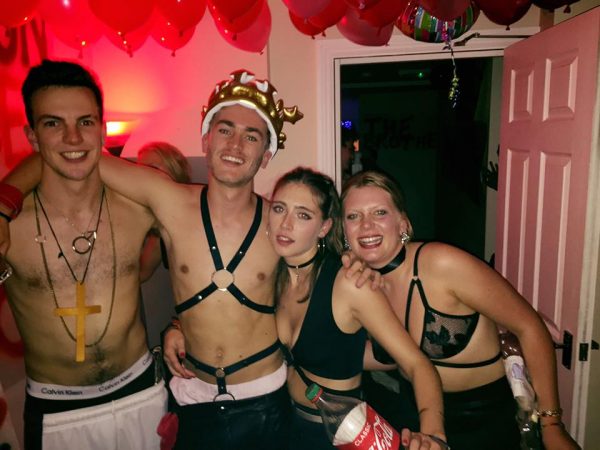 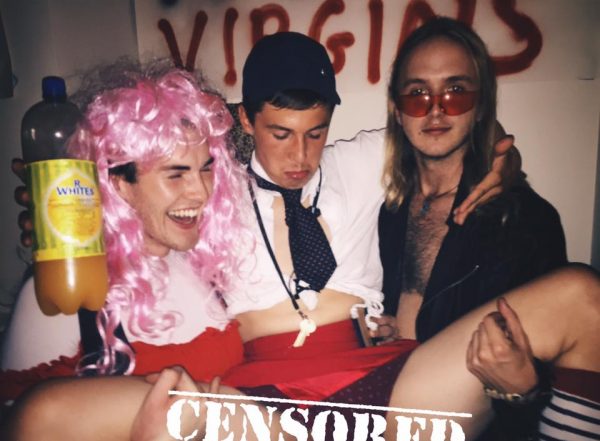 A house of rowdy second year boys will go down in Toon history for hosting a thrilling and scintillating night. Fishnets were adorned, gimp masks purchased and pimps were in action for one memorable night. Whilst the host told us to “dress your kinkiest” we did not disappoint, nor did anything else really. 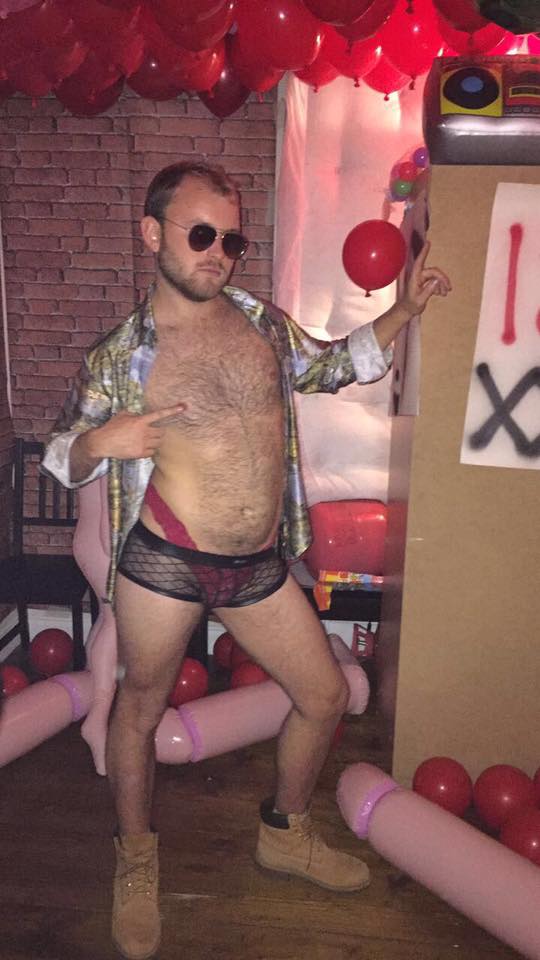 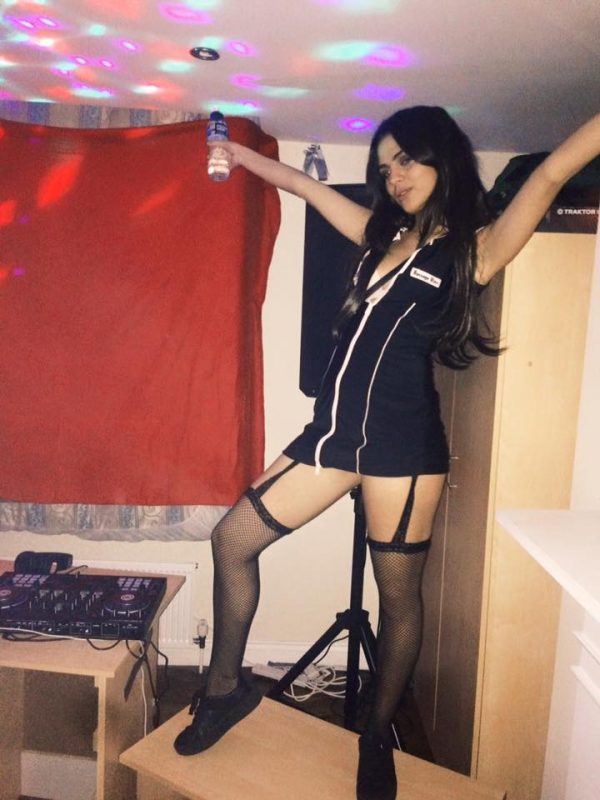 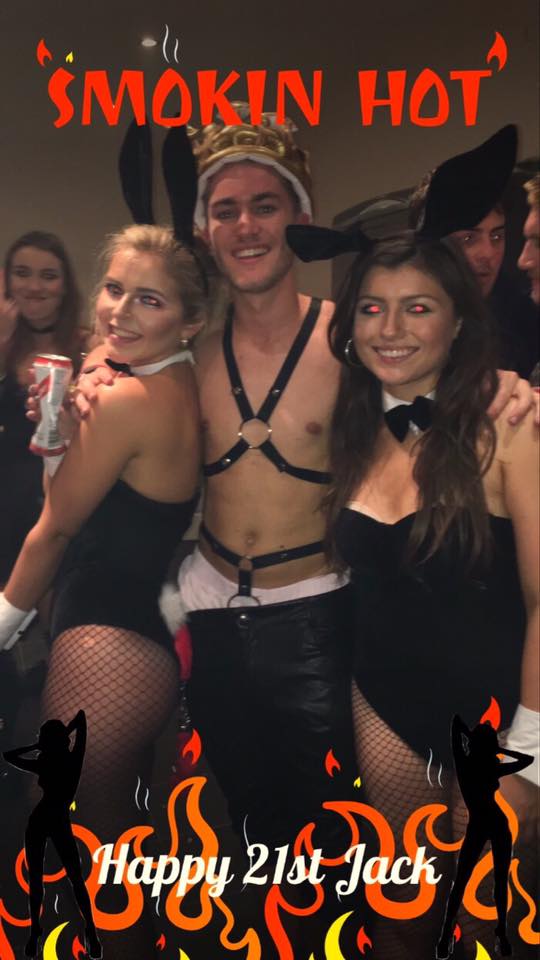 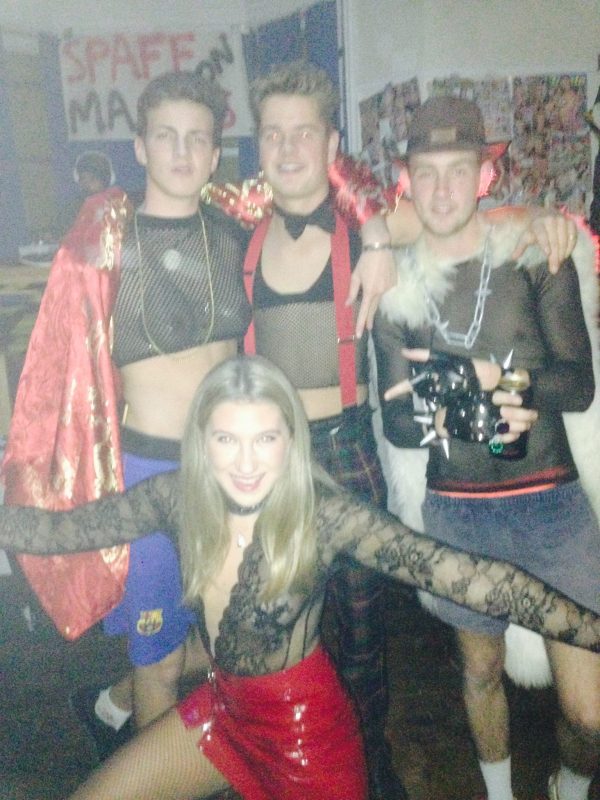 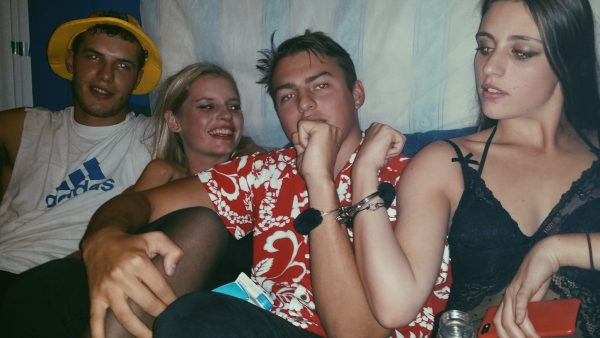 Costumes ranged from playboy bunnies, lingerie, pimps to speedos. It was a spectacular evening to behold. Rammed full of scantily clad students the house was heaving and booming. So much so that sadly the po-po shut us down at around 3am, but isn’t that just the sign of a fucking good night? Take a look at some of these saucy snaps to see for your own eyes what a night of sexy legend this was. 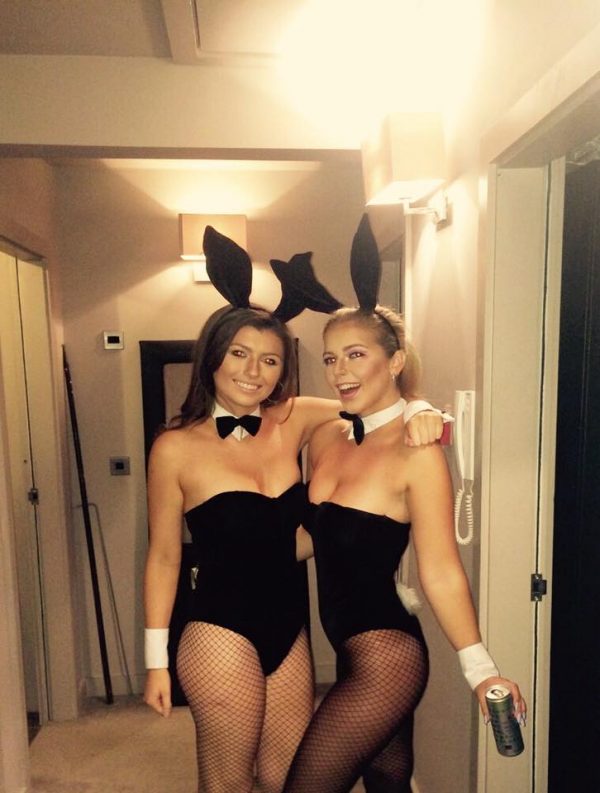 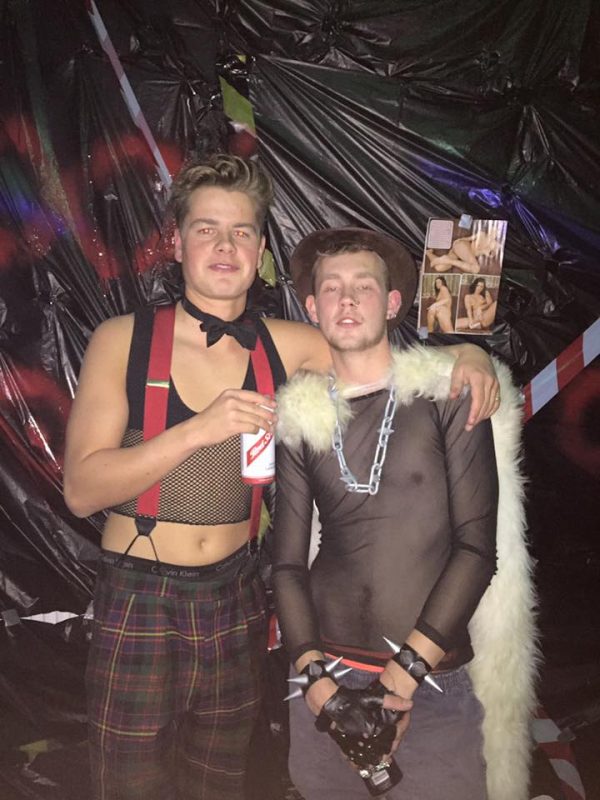 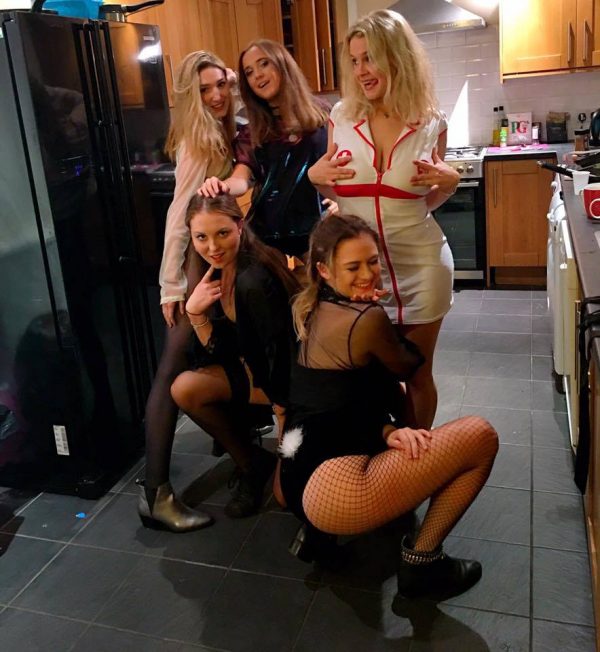 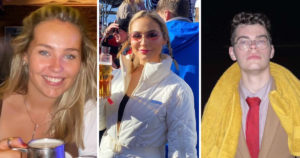 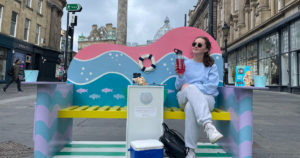 How to celebrate British Sandwich Week right in Newcastle 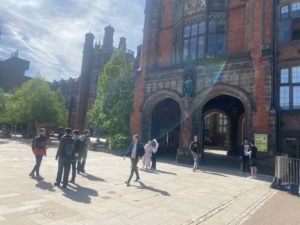 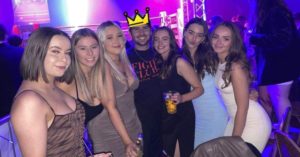 Nominations are open for Newcastle’s BNOC of the year 2022 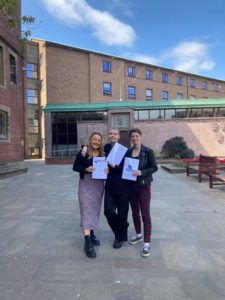