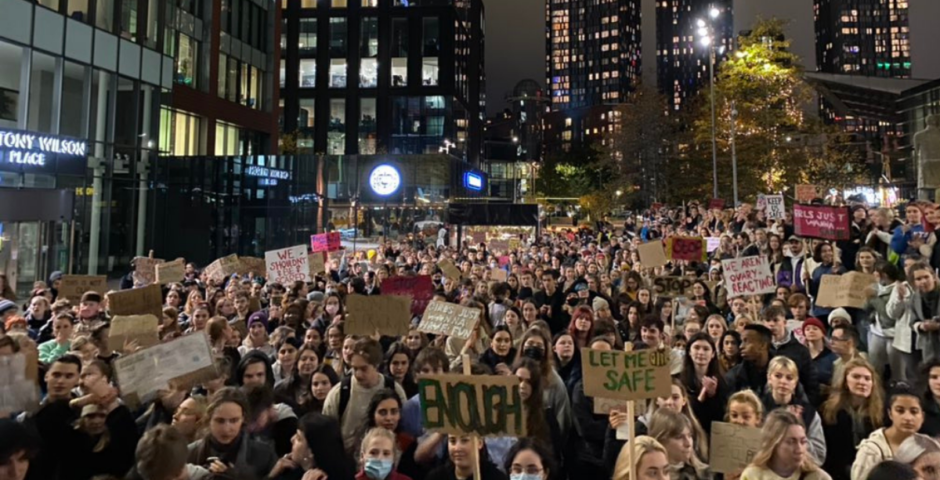 ‘A massive f*ck you to whoever did this’: Manc students on the lasting effects of spiking

Since the start of this academic year, just as everyone could finally go out again, the number of spiking reports appears to have risen at an alarming rate. This eventually culminated in a club boycott and protest on the 25th October by Manchester students.

But in this action and the fear caused by these reports being shared, it can be easy to talk about the larger problem and ignore the individual people affected.

The Manchester Tab spoke to several people who reported being spiked, to see what effect it’s had on them and what they think has to change.

Méabh: ‘A massive fuck you to whoever did this to me’

Méabh, a student at UoM, went for a night out at Breadshed for a friend’s birthday on October 30th. After staying at the bar with her drink and her friends for the whole night, she went to the loos, came back, finished her drink, and left alone. 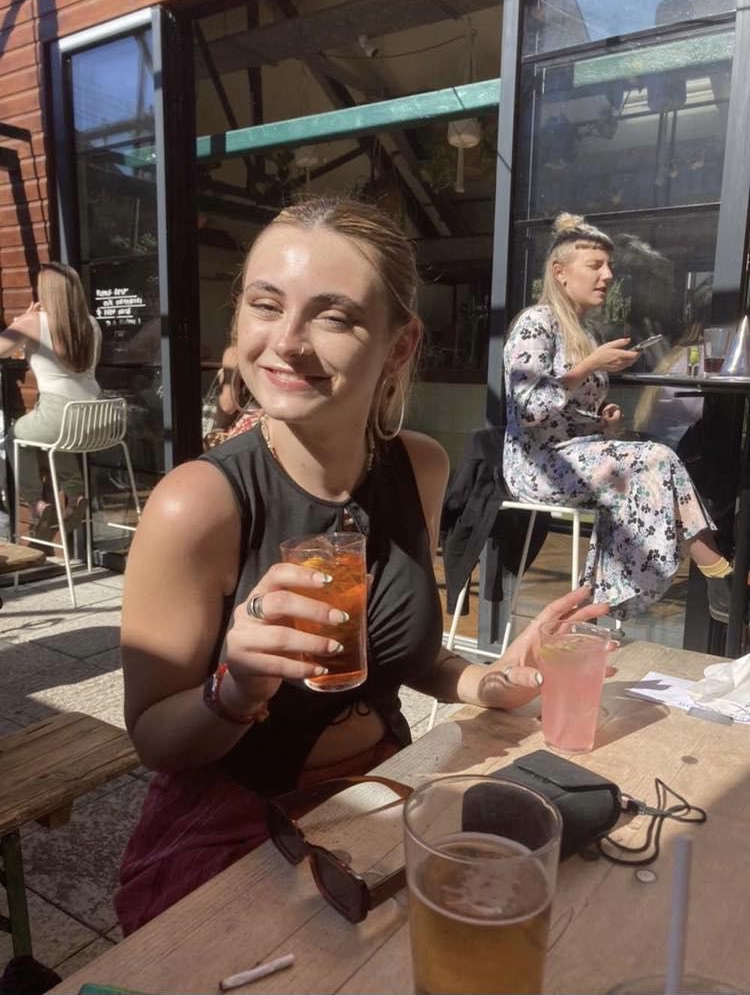 While she was waiting for a bus home, suddenly her vision went blurry, she panickedly called her friend to come get her, and from that point on her memory is gone. According to her housemate who found her at the bus stop, she lost all ability to move and had to be put to bed by them.

Overnight she was constantly crying and vomiting, so much so that she burst a blood vessel in her eye. Méabh says she “never felt anything like it”. When she called the sexual health clinic the next day they took five hours to call her back and she was not offered an appointment to check on her.

At A&E the next evening, while the nurse was helpful, the doctor she saw was dismissive. “She wasn’t listening,” Méabh says, and she “tried to convince me that it was a medical condition that made me blackout”, even though she had no history of blackouts or medical conditions. Breadshed has not replied to messages sent by her and her boyfriend since then.

It was “like my power had been taken away from me”, leaving her feeling small and anxious. She “used to be a big partier” but now can’t imagine going out in the same way again. For her, it is hard to see a solution for clubs and bars, as there is always a way for it to happen.

Ray, an MMU student, was out at Cruz 101 on Canal Street on 10th October with a large group of friends when a man bought Ray a drink, which they saw was poured safely. But when Ray went away to keep dancing with their friends, the man became confrontational. 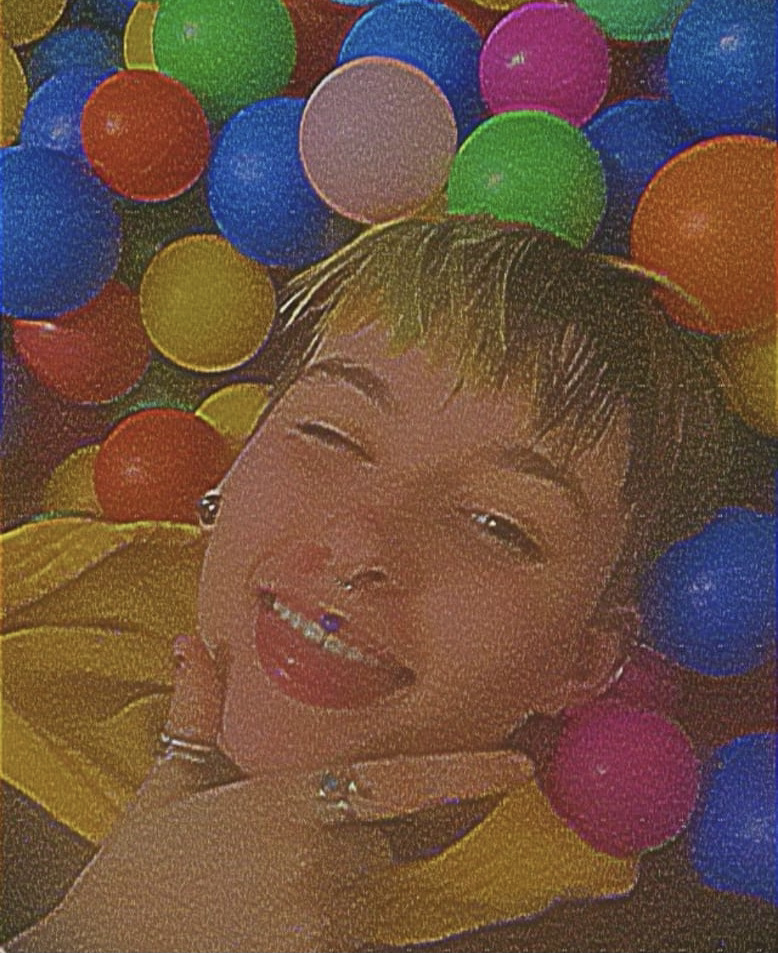 Ray got away onto the dance floor and relaxed, leaving their drink on a pillar tray and dancing nearby, regularly going back for sips. At one point Ray went from being mildly tipsy to “very fucked”, and from then on they couldn’t remember the rest of the night, when according to friends they were acting incredibly out of character.

Once they got home at 5 am they were aware of everything happening but could not control their body and cried for hours. Over the next day the symptoms only became worse, so they went to A&E.

Ray was turned away because the doctors assumed “I was just high, and the only options given were highly invasive tests or to wait for ten hours to see a doctor.”

They are recovering now and intend to continue clubbing. They believe that to cause real change there needs to be regular protests, otherwise “clubs will just sweep it under the carpet”.

Ray says they would feel more comfortable if clubs provided drinks with lids and ant-spiking straws, but does not think additional security would help, and that what would really change things would be onsite medics and testing kits for spiking.

They also believe that the real issue that prevents clubs from taking these steps is the money it would cost them.

Charlie: ‘I feel lost in the sea of people who have gone through it’ 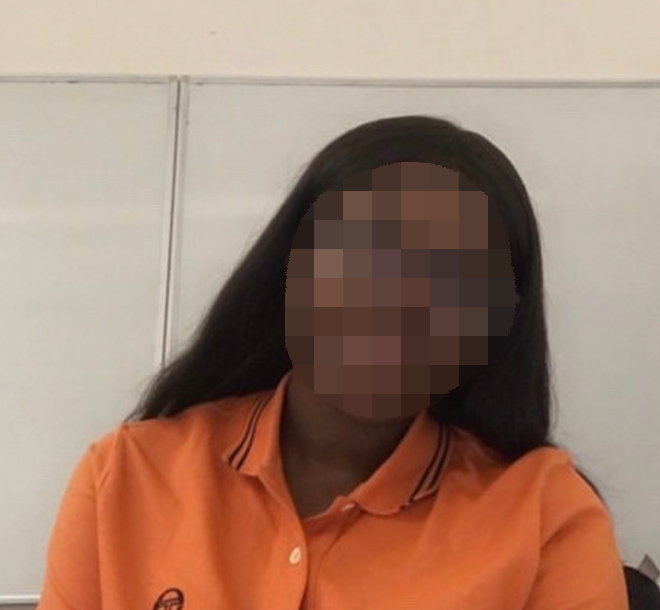 Around October 18th, Charlie went for a drink with friends in the Brewers on Canal Street. At one point while chatting and dancing with her friends, she lost awareness. She woke up from having passed out on the street outside as her friends called an ambulance.

The next morning she woke up with several bruises, and she learned later that some of the bruises on her arm showed signs that she had been injected.

When she went to St Mary’s, a sexual health centre, she was given support, but claims she was also told that if she wanted full tests she would have to agree to report the spiking to the police.

Charlie says she’s “more in shock and angry” than afraid, and is distressed at not being able to remember as it makes telling people what happened harder and leaves her feeling embarrassed.

While Charlie used to enjoy clubbing, now she feels she just won’t be able to drink even if she goes clubbing again.

She feels change is “in the hands of people in charge of clubs and social events” who she believes aren’t taking in what people are saying. For her, individual action can cause change, people discussing the issue, and looking out for others on a night out.

“It makes me feel very helpless, I feel lost in the sea of people who have gone through it, I’m just trying to ignore it as much as possible, which is impossible.”

Cruz, Brewers and Breadshed did not reply to our requests for comment.

• Thousands take to the streets against rise in reported spikings

• In pictures: The End Spiking Now protest that saw thousands take over Manchester

• The five best things to do in Manchester this Christmas