Teletubbies is a trippy adventure

British children's TV is special. It blends psychedelia and wholesomeness in equal parts, creating shows that might miss the mark with children, but absolutely hit home with another group of easily entertained infants: Stoners!

So put away the endless re-runs of Rick and Morty, say no to the fifth episode of family guy, and follow us into the weird and wonderful world of old British kids TV. 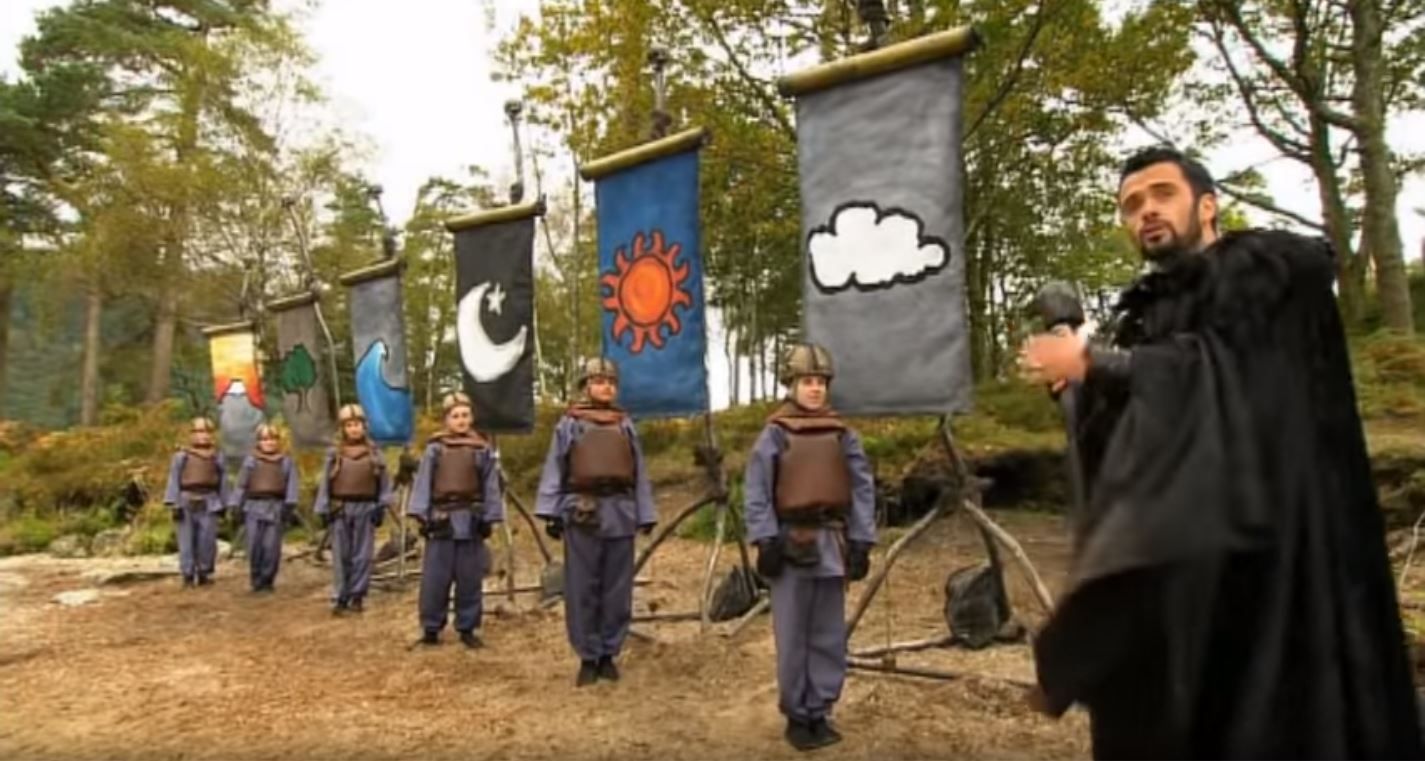 Raven, a scottish wizard played by James Mackenzie, takes a group of what seems like impossibly incompetent children on adventures through the woods in order to learn the "Way of the Warrior". These adventures include puzzles and assault courses, and if you're anything like ten year old me, you'll be certain that you can do better!

5/10- I love Raven himself, but the kids wind me up. Adult primetime remake when? 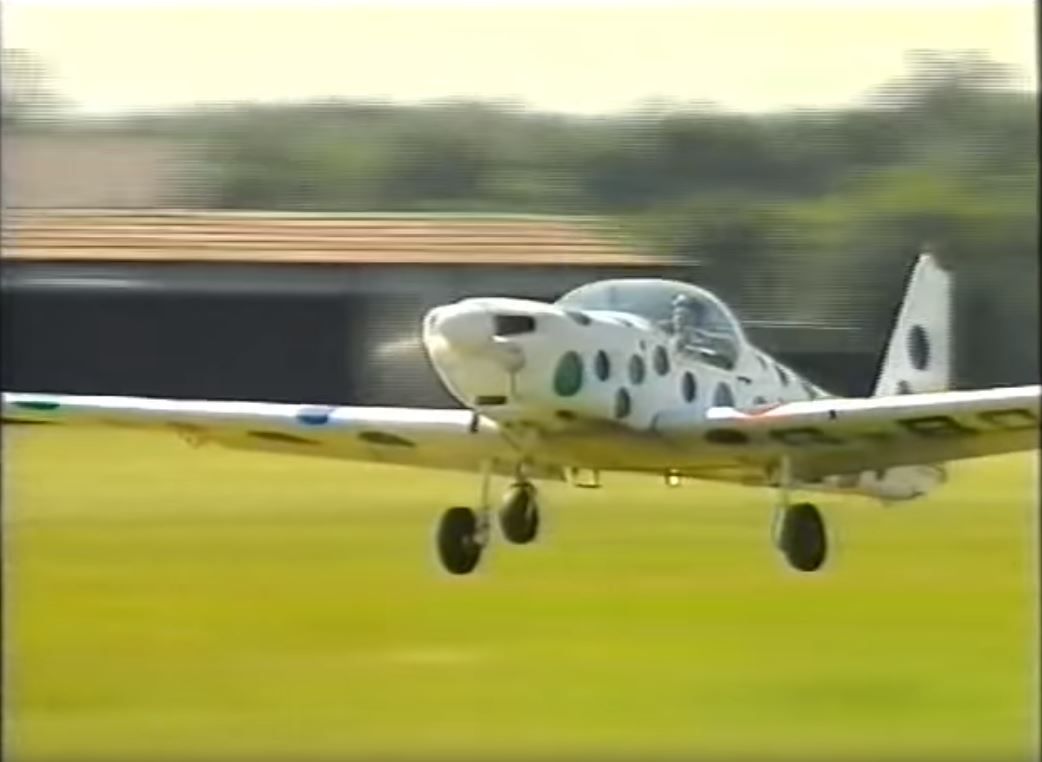 Auntie Mabel, played by Lynda Baron, takes us on educational adventures in her polka-dotted plane with her adorable but cheeky dog Pippin. At first a bitch (technically) named Pippin played the role, but later retired in order to let her grandson, Mr Higgins take over.

Due to its targeted audience of under fours, Come Outside is really one to put on when you're puddling into your sofa like a melting chocolate bar.

6/10- Great if you're in the middle of a psychedelic experience and need a calming presence in the room- otherwise a bit slow. 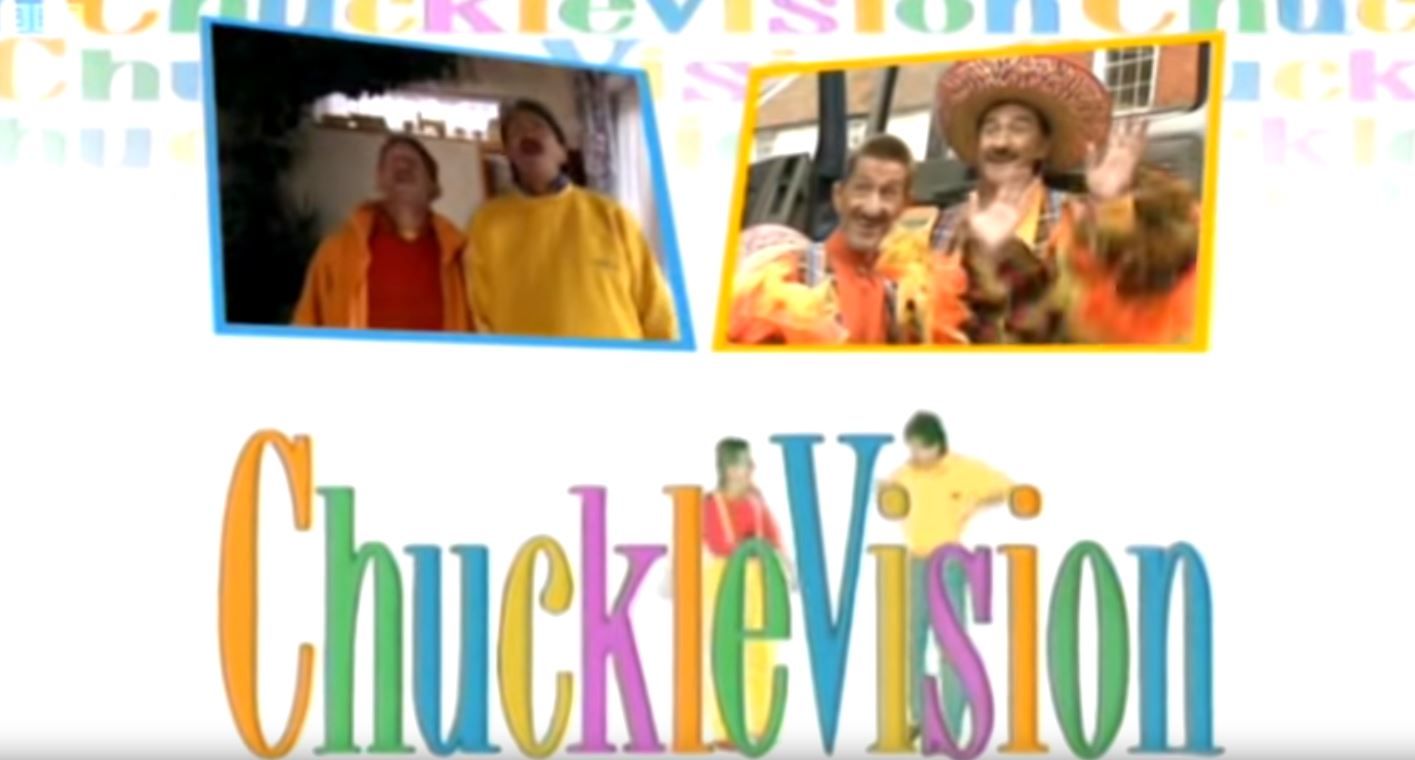 Barry and Paul Elliott, known professionally as the Chuckle Brothers, captained this colossus of childrens' comedy captivating kids across the country for almost a quarter century. Physical comedy and puns make up most of the laughs, although they are also king of the dad joke. Don't worry, despite the jokes being aimed at four year olds, they can still split the sides of a stoner at 30 paces.

Following the conclusion of ChuckleVision the brothers spent their retirement at club nights in Cardiff and Liverpool. Their older brother, Jimmy, married a 27 year old Chuckles fan in 2017 while in his 80s. Clearly this family do not slow down.

Another childrens' game show, along the same lines as Raven, but with a very different setting, arguably more interesting challenges and a item collection mechanic. The sets look like something from a 90s tomb raider game, beating out the national trust aesthetic Raven goes for but despite the better games and setting, it is by far the worse show. 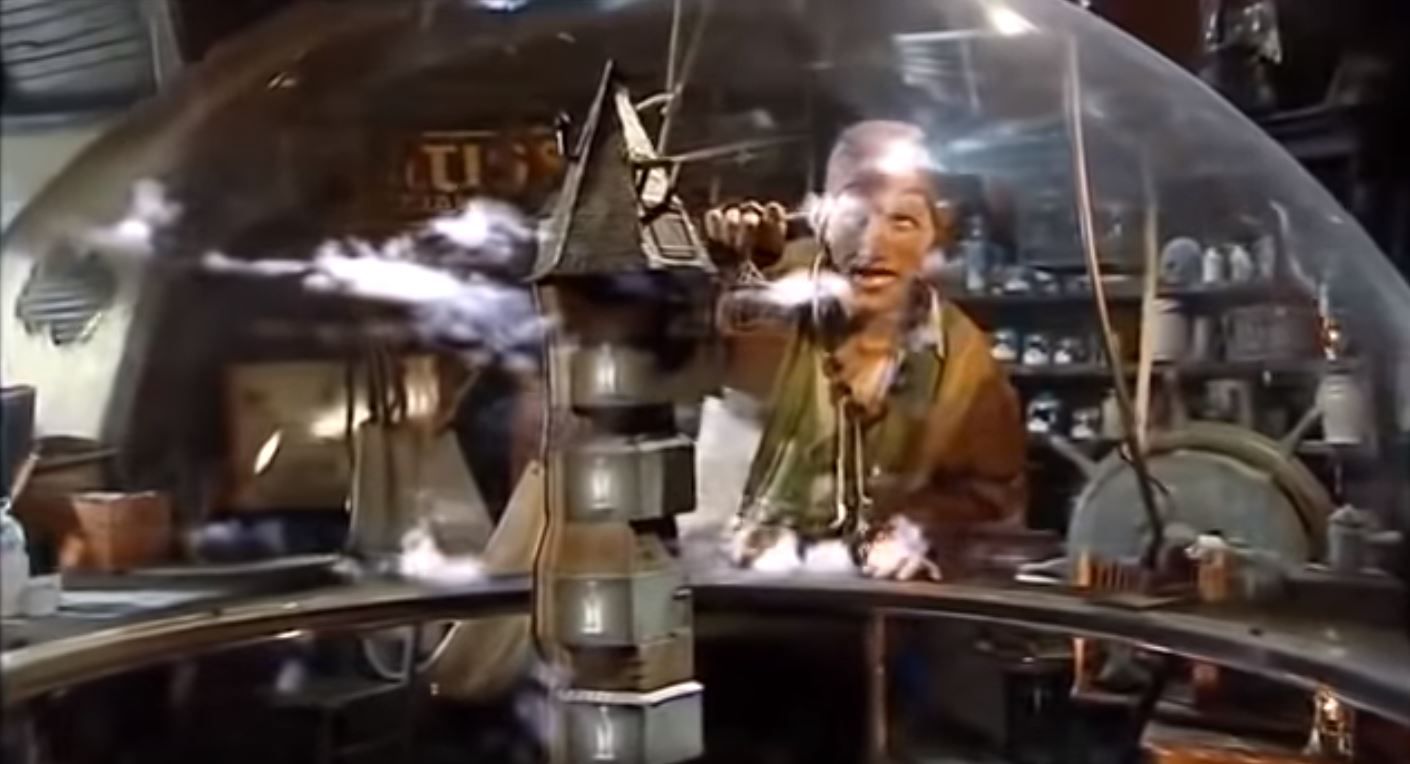 Or at least I thought that till one of my friends put me onto Trapped, which I missed as a kid. It's the same format as Jungle Run and Raven- useless kids doing silly challenges, but trapped has something the other shows lack- an overt sense of humour! 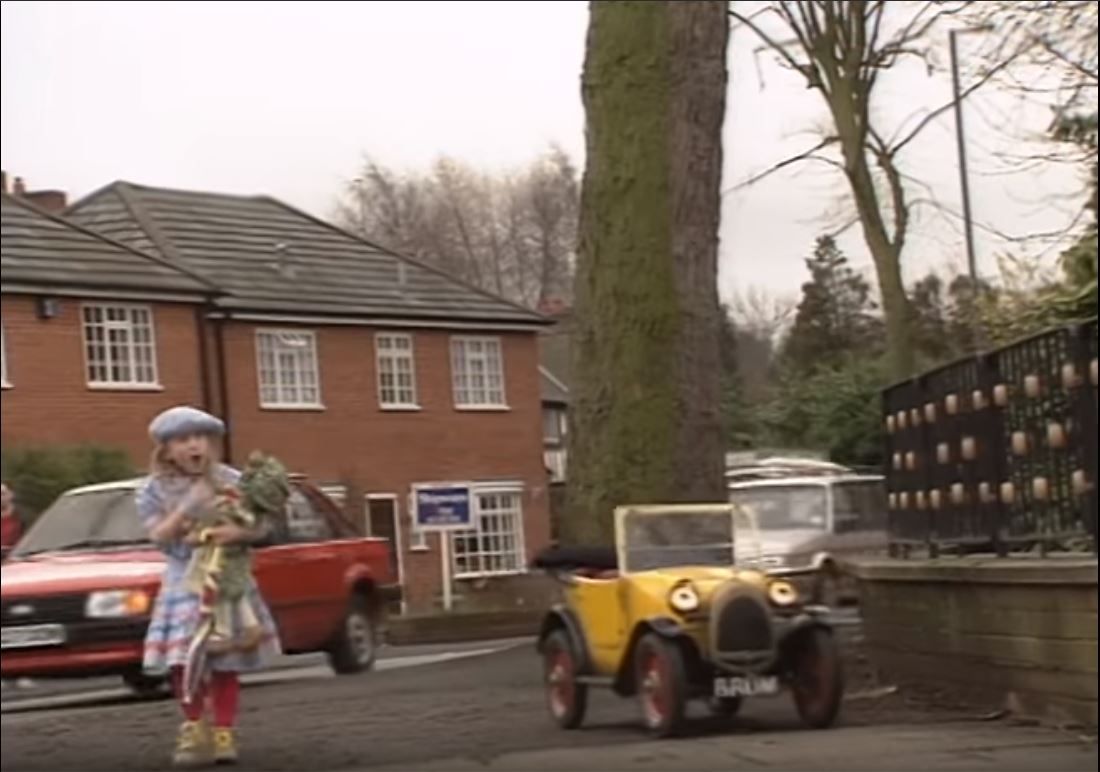 Brum is beautiful model car, a fantastic animatronic mobile that instantly drags your eyes towards him. The show has a fantastic soundtrack and some pretty good physical comedy, but unfortunately lacks in much plot, or meaning. Nonetheless, if you want something funny to have on in the background while you chat shit, Brum is ideal.

6/10 – The very early dance numbers are, however a bit much.

The OG stoner kids show. Surreal, psychedelic, and actually quite entertaining- especially if you let yourself theorise about it: Why are the only other creatures strangely giant rabbits? How did the Teletubbies get such advanced technology when they're so childlike? Is it set in a post apocalypse, or is it a futuristic Alien preschool? What is Tubby custard?

8/10 – A trippy adventure that leaves you asking the big questions.

My Parents Are Aliens 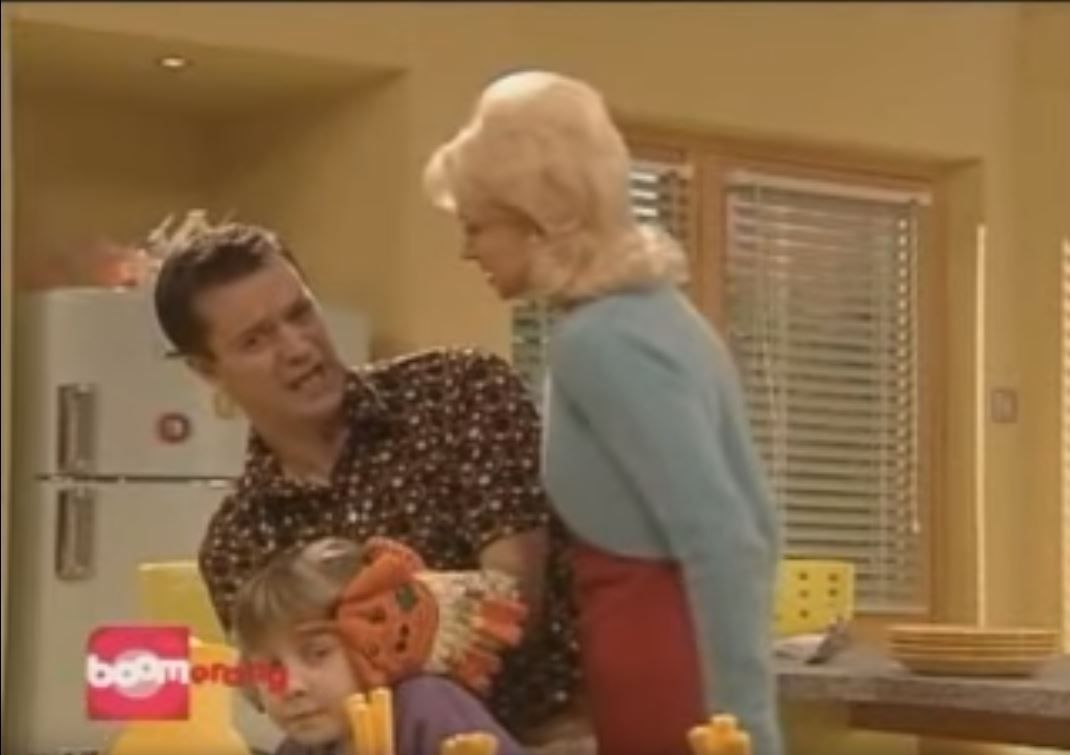 Two oblivious shape shifting aliens crash to earth and adopt three human children, in what must be the most sit-com setting ever. While the jokes don't always land, the character driven stories are sweet as pie and the set is an incredible journey into early noughties retrofuturism. 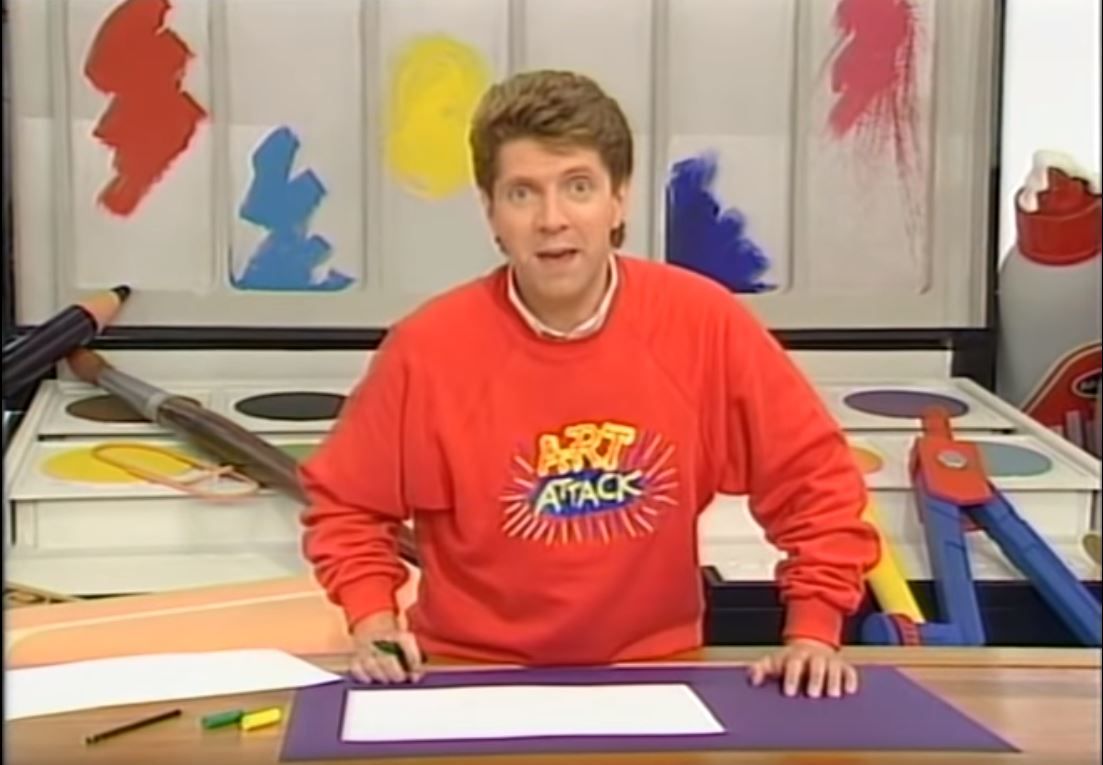 The madcap artistic antics of Neil Buchanan make for fantastic watching when lighting up a big old doobie. The Head, a disembodied lump of shittalking clay, is genuinely amusing, albeit in a kinda cringe way, and the big art attacks have the same calming nature as watching Bob Ross on the Joy of Painting. Ironically, Neil was once in a heavy metal band, and that can be seen in some of the anarchic attitude Neil brings to art.

– 22 per cent of students in Owens’ Park halls last year got 2:2s and honestly, is anyone surprised