A student who was diagnosed with multiple brain tumours last year and given only months to live has started studying again at the University of Manchester.

19-year-old Laura Nuttall from Lancashire was diagnosed with stage 4 Glioblastoma Multiforme in October 2018, an aggressive type of cancer that spreads and grows rapidly in the brain, just weeks into her first-year International Relations course at King's College London.

The tumours were spotted during a routine eye test after Laura started experiencing headaches and sickness that she initially mistook for "freshers’ flu", and she was given between only six and twelve months to live by doctors. 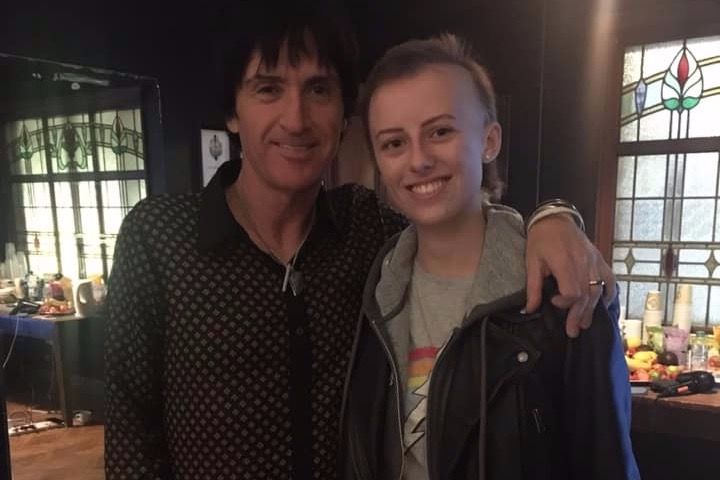 However, she has now started a three-year politics, philosophy and economics degree at the University of Manchester, determined to begin studying again, “despite what people say”, she told the BBC.

“This tumour will not stop me."

“I’m ready to give it 100 per cent because I know how lucky I’ve been to get back and start my education again.”

? A student from #Barrowford, whose first year at uni was cut short after her brain tumour diagnosis, is back studying again. Laura Nuttall is now at @OfficialUoM 10 months on… #CapitalReports ? pic.twitter.com/znF2Ql6MbB

Laura has been undergoing chemotherapy and radiotherapy since November 2018, whilst also raising money for the cost of immunotherapy – an experimental treatment for her type of brain cancer, which she regularly receives in Germany. The fund has already exceeded £120,000.

She has received the support of celebrities such as Johnny Marr, ex-guitarist of the Smiths, who dedicated a song to her at a concert in September last year, and has met the likes of ex-Beatles bassist Sir Paul McCartney and Jordan Pickford, a football player for Everton FC.

That, as well as ticking off a bucket list of experiences such as piloting a Royal Navy ship, spending a day with Greater Manchester Police and visiting 10 Downing Street.

Laura has become an ambassador for the Brain Tumour Charity since her diagnosis, and has been handing out thousands of Headsmart cards, which explain how to spot the early symptoms of brain cancer.

She is also staging a twilight walk in East Lancashire on 26th October, to “raise funds, raise awareness and fund research into the cancer that kills more children and adults under 40 than any other and yet receives less than three per cent of the total funding."