She thought she had freshers’ flu

During her first weeks at King's, Laura began to experience frequent headaches and nausea – symptoms she believed were a result of freshers' flu.

When Laura applied for the Royal Navy, the compulsory eye test needed for entry showed that her optic nerve was swelling. Laura was recommended further tests at Moorfields Eye Hospital, but was rushed the day after to A&E after being violently sick. Following a CT scan she and her family were told she had two brain tumours. An additional MRI scan showed that there were more.

Laura (shown second left), with her sister Grace, and her parents, Nicola and Mark

The tumour was "the size of a gold fall". After undergoing an intensive operation to remove it, she was diagnosed with glioblastoma in November. Glioblastoma one of the most aggressive forms of brain cancer and is more is more commonly found in males, or people over the age of 64.

In an interview with the BBC, Laura said: "I'm trying to get on with my life, but it's quite difficult when you've got this – got something inside you trying to kill you." 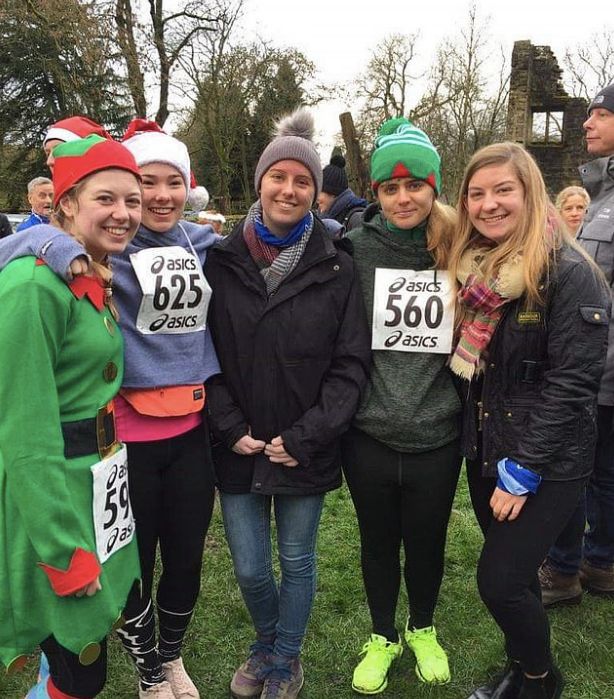 Laura with her running club friends

Despite her terminal illness, Laura is not letting that stop her from achieving the things she wants to do. She told the BBC: "As soon as we found out we were like right, we need a bucket list." 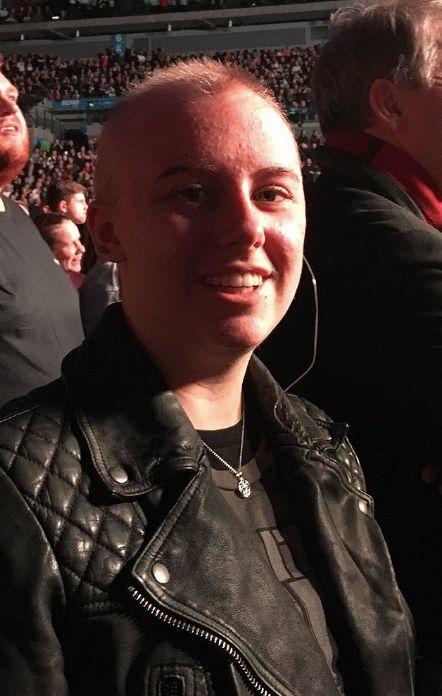 Laura at the Paul McCartney concert in Liverpool 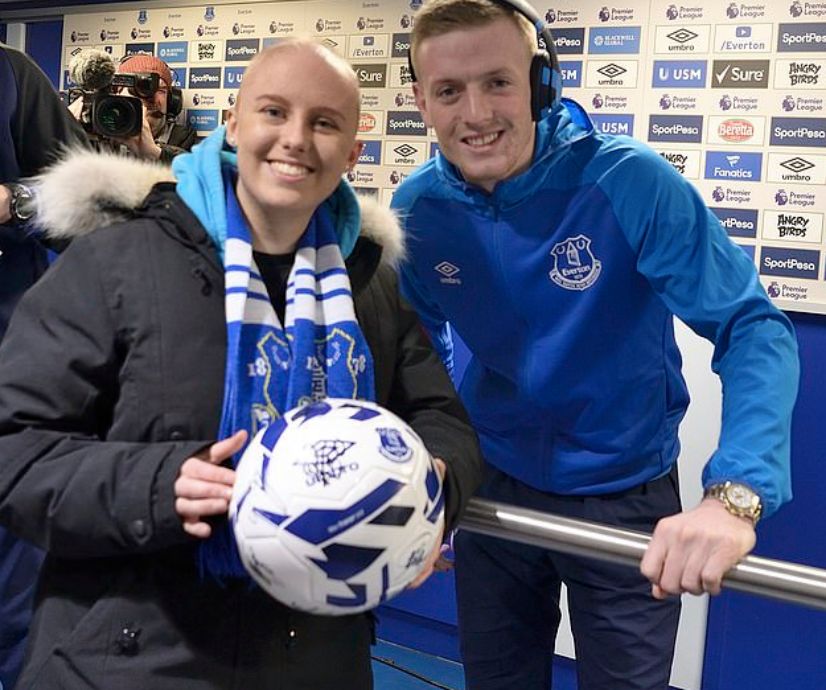 Laura's mum, Nicola, told The Daily Mail: "Laura had her whole life ahead of her. Now she is having to cope with the fact that her remaining life will be very short.

"As a family, we are beyond devastated. We are trying to remain positive and looking into lots of alternative treatments and therapies – anything that will buy her a bit more time."

Laura has gone through chemotherapy and radiotherapy to try and remove the cancer. Though the treatment is known to make patients sick and severely weak, she defied such obstacles – travelling to St James's Palace in London to get her gold Duke of Edinburgh award. Her mum said: "Laura never cried once in this." 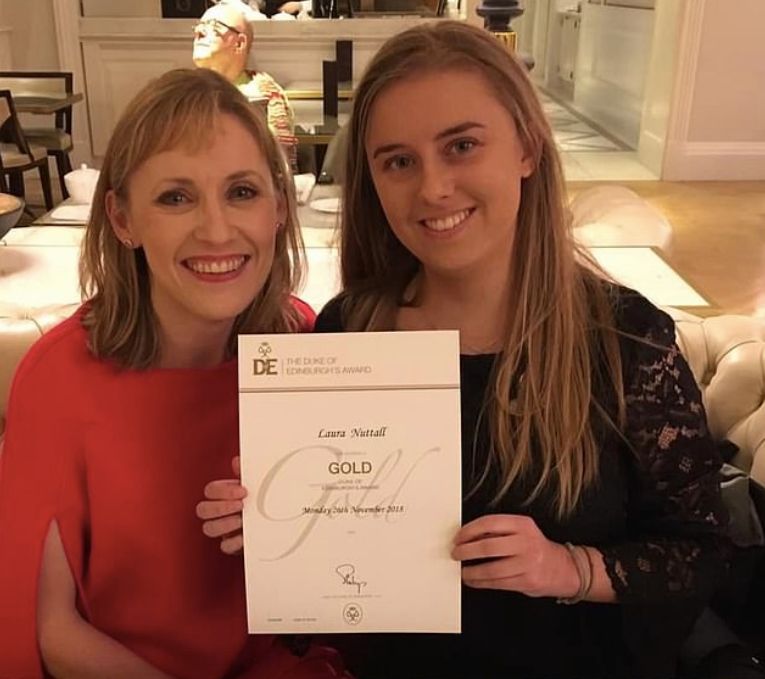 Laura with her mum, and her gold Duke of Edinburgh award

Those who have battled glioblastoma for over five years have a three to five per cent survival rate. Laura's family is also exploring the idea of DCVax, an experimental treatment made in the USA suggested to increase survival of glioblastoma.

The family have set up a GoFundMe page to support any other treatments that could extend Laura's life. Nicola says: "It is a grim prognosis, but there's lots of things on the horizon," says Nicola.