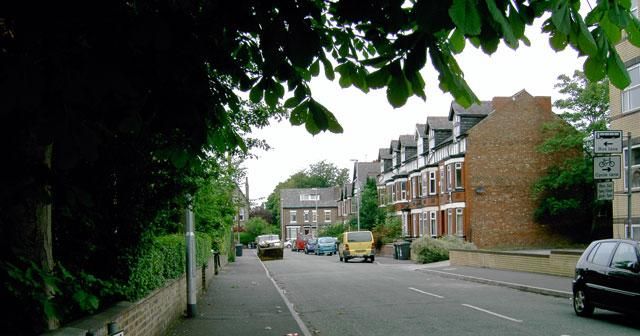 They tried to force her into a car

Last night, Rebecca Hall was attacked by three men on Egerton Road who groped her and tried to force her into a car.

Luckily, she was able to escape them and run to safety and the incident has been reported to the police.

Rebecca was leaving her boyfriend's house on Pars Wood Road, back to her own house on Egerton Road at around 10.45pm when the incident took place.

We spoke to Rebecca, who is in her second year studying Fashion Marketing at UoM. She said: "I was walking from Pars Wood Road to my house along Egerton Road when a man came up behind me and bear grabbed me, touching my boobs.

"Another guy was pushing and shoving me towards this car which was parked up alongside me. I ducked and kicked at the guys and managed to run away.

"It all happened so quickly.

"There was a car and three men: one who grabbed me, one who shoved me closer to the car and a third, but he didn't do anything he just stood and kinda surrounded me."

Rebecca called the police immediately who were with her all last night and this morning. They have searched for DNA on her clothes to discover the identity of the attackers.

Rebecca said "the police have been amazing in this situation".

The investigation is still ongoing.