A sick fuck who ran up and booted another man’s head like he was taking a penalty at Parklife has been jailed.

Leon Wong, 32, was caught on camera booting Jordan Holmes in the head at the festival in June.

Now a police mugshot shows Wong smirking and he’s been sentenced to 18 months behind bars. 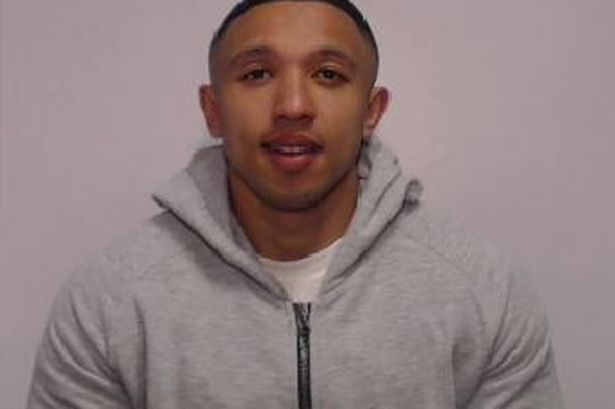 After the attack Wong jumped into a random couple’s car and ordered them to drive off.

But police tracked him down after the pair saw an appeal for witnesses of another attack at the festival.

One witness said it looked as if Wong was running up to take a penalty kick when he booted Holmes in the head.

He also attacked the victim’s friend, Andrew Bartholomew, when he tried to intervene.

Holmes lost four of his teeth and both men suffered facial injuries in the savage attack. 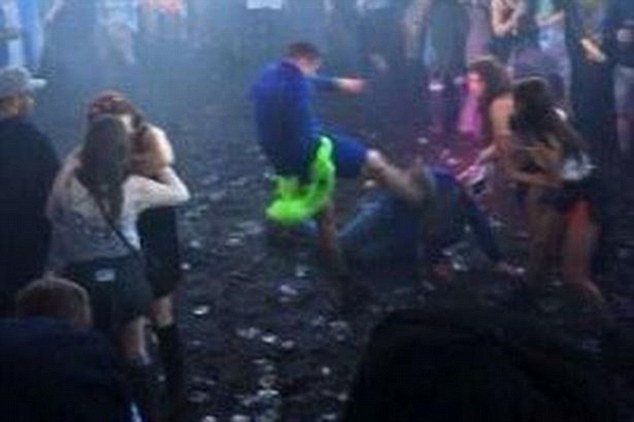 Wong was caught on cam kicking Holmes in the head

On the day of the attack Wong was talking to a woman in the Kaluki tent when he was attacked by two men.

But Wong Mr Holmes and Mr Bartholomew when he mistook them for his attacker.

Wong has now been jailed for 18 months for after admitting actual and grievous bodily harm and for another four months for the attack on Bartholomew.

Coronavirus cases at MMU halls after parties of over 100 people