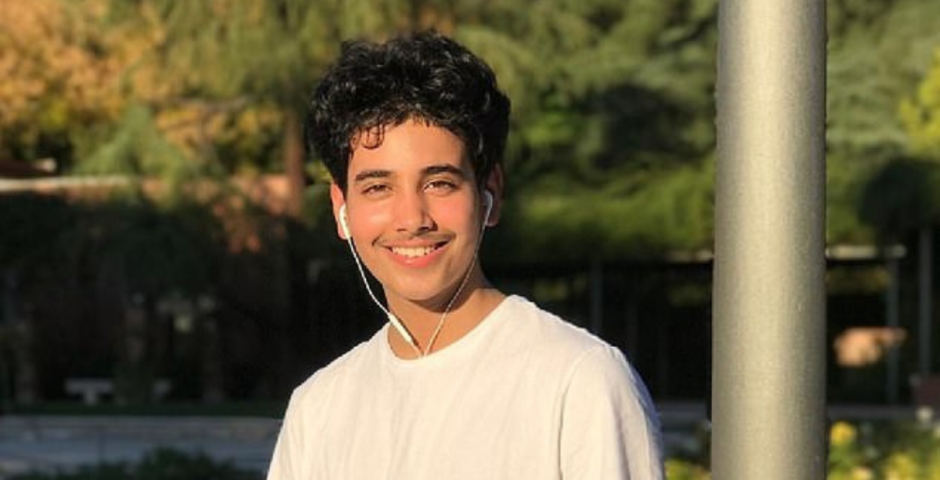 Three arrests made in connection with fatal stabbing of SOAS student

An 18-year-old man has been arrested in connection to the murder of SOAS student, Hussain Chaudhry, who was fatally stabbed while defending his mother last Wednesday.

Marvin Ward has been charged with one count of murder, two counts of attempted murder, robbery and possession of an offensive weapon.

Another two men were arrested on suspicion of assisting an offender.

Hussain sold designer jackets from his home. It is believed he was stabbed in the neck by an attacker posing as a customer in Walthamstow. Hussain was pronounced dead at the scene.

Hussain’s sister and SOAS graduate, Afia Ahmed Chaudhry, wrote in a tweet: “My beautiful baby brother left this world the same way he came in, cradled in my mother’s arms.

“He died defending his family. His eyes were bright, his face showed no pain, he was at peace. To God we belong & to Him we return. You’re home now baby, I’ll see you soon.”

Hussain was a first-year law student at SOAS. In a message to all Law students the Head of the School of Law, Hussain’s academic advisor, and colleagues from the university wrote: “We will remember Hussain as a very kind and thoughtful student who was excited to be studying law and brought this enthusiasm to his classes and his interactions.

“Hussain had high ambitions and equally high aptitude and promise.  All of us mourn his death and our love, prayers and condolences go out to his brothers…”

A fundraiser to build a mosque in Hussain’s memory has already raised more than £42,500. 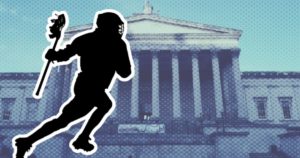 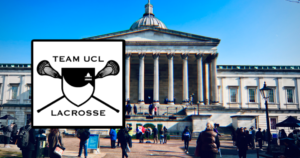 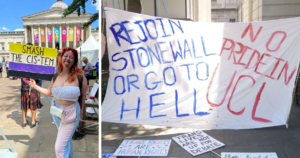 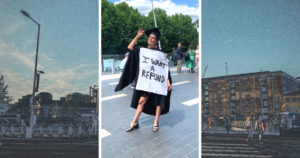