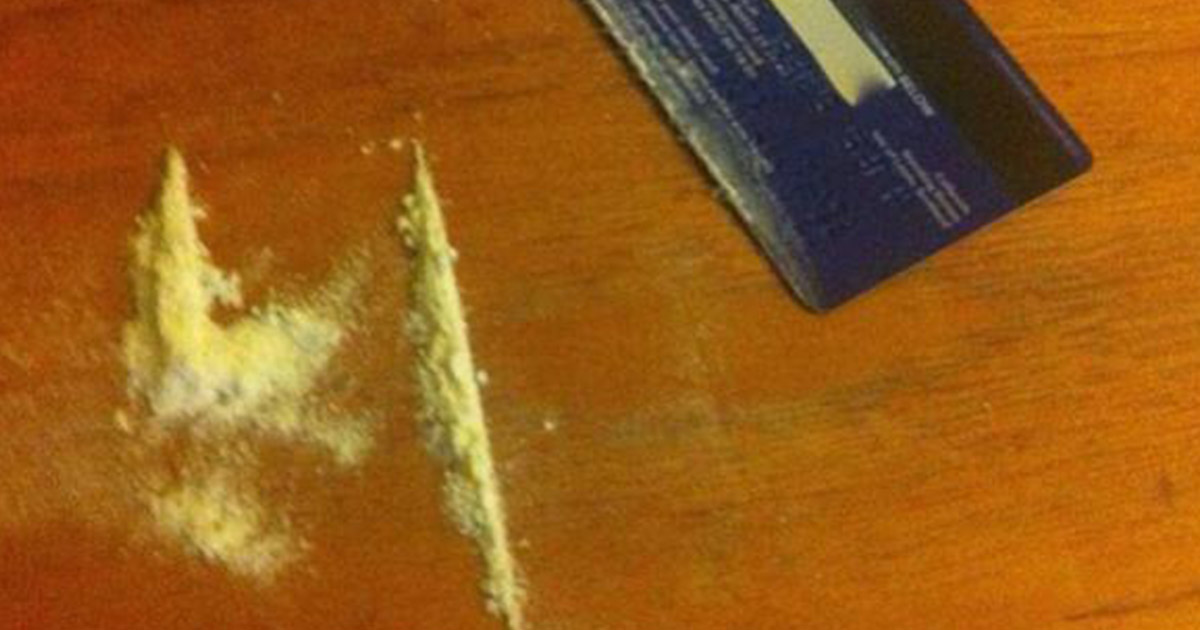 We’re not horsing around: Ket drought ends just in time for summer

After a long year, exclusive sources have revealed the infamous Ket drought is now over.

The party drug is back on the streets of Liverpool, but its return comes at a price.

A dealer, who goes by the name of “Dee K”, has confirmed speculation Ketamine is back for good.

He said: “I’m buzzing to have some Ket back. Students couldn’t get enough of it last year.

“I was selling three bags for 50 and they were flying out of my drugs box, faster than your Nan can get to M&S.” 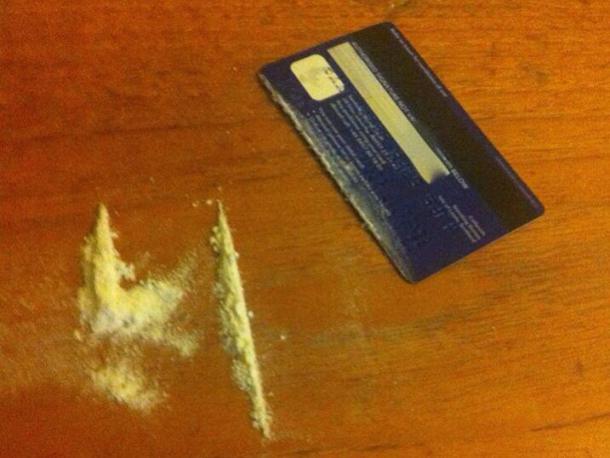 He added: “Unfortunately, I’ve got to sell it for 30 now because my importation costs are higher, but I’m not worried students will be put off.

“They always manage to get their hands on some Ket – they fucking love the stuff.”

The Ketamine shortage has had a massive impact nationwide, not just in Liverpool.

For the last 14 months, various sources have reported the apparent lack of Ket available, with some being unknowingly sold other drugs as substitutes.

She said: “I really cant be arsed with Ket coming back. My flatmates just used to be in Ket holes in my basement all the time.

“At least it’s the end of term, so they’ll have to come out at some time.”

But others, who would like to remain anonymous for obvious reasons, have been rejoicing at the news. 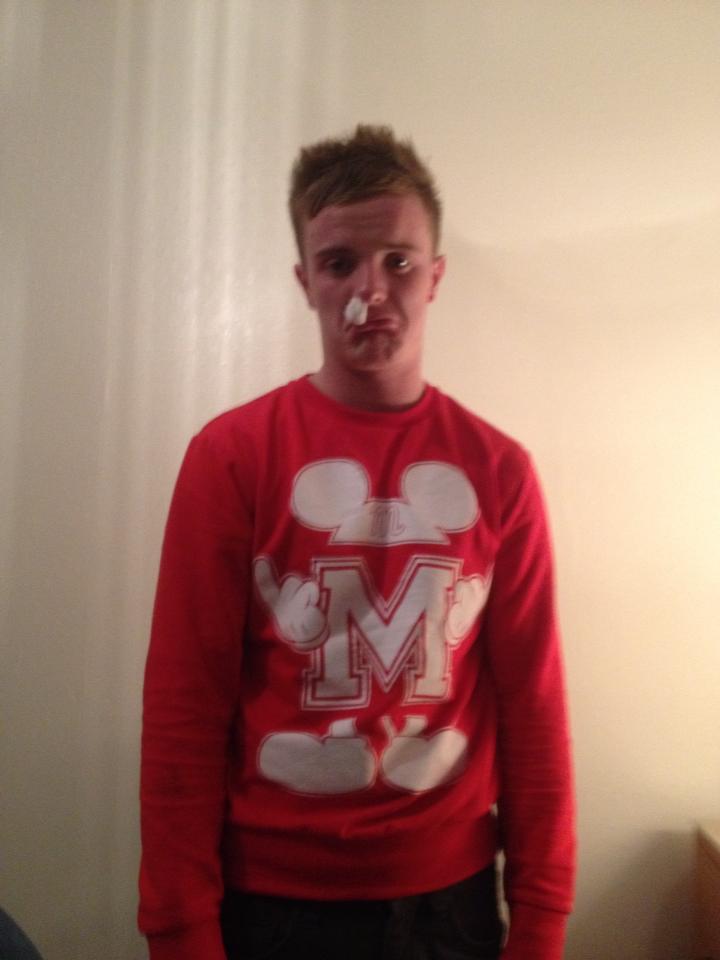 A third year Historian said: “I couldn’t believe it when my dealer text me saying he’s got some Ket. I nearly wet myself.

“Actually, I’m just off to go get my Ket spoon and find out where my mate is, to see if she wants to jump into a big, dirty K-hole with me. See you later.”

A third year Law student added: “I found out at the gym – everyone’s talking about it.

“It’s going to be just like the old days, where after parties were full of Ketty fiends who cant walk very well – not people sat on sofas with blocked noses from sniffing too much MD.

“And just in the time for end of exams aswell – it’s honestly like a dream come true.”