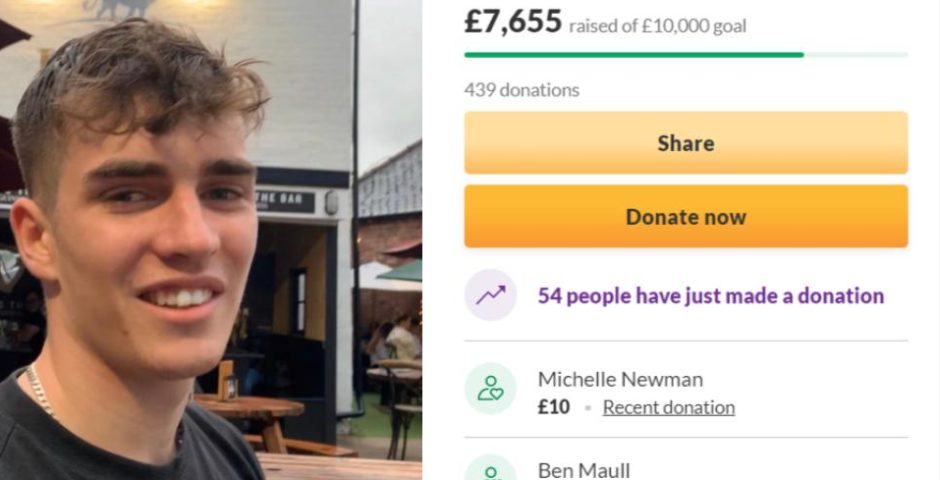 A University of Lincoln student has tragically passed away

His friends put together a GoFundMe which has raised over £7,000

Sean Darwood, a second year University of Lincoln student passed away in his sleep on January 7th and has been described by friends as “an amazing human being.”

Friends of the 20-year-old have raised over £7,000 for his funeral “to provide Sean with the send-off and respect he deserves”. 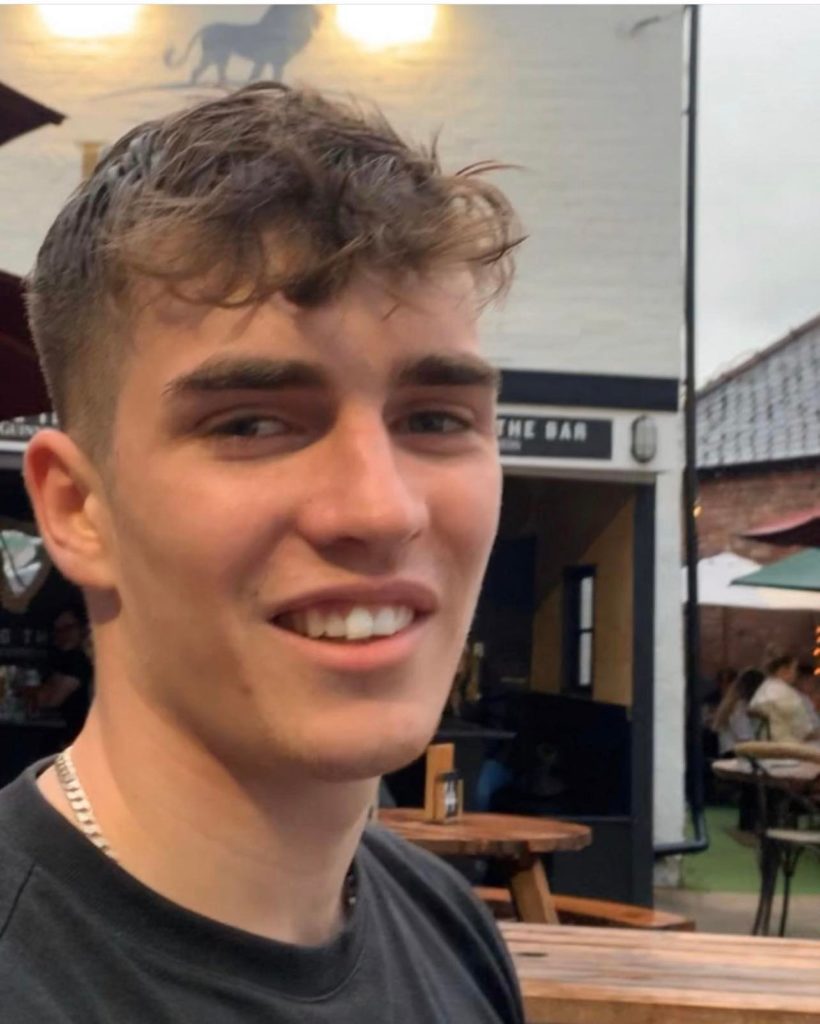 Lincolnshire Police said the death was reported to them at 2:14 pm on January 7th and it is not being treated as suspicious. The incident has now been passed to the coroner.

A GoFundMe page was set up by Sean’s friend, Jay Hilton and at the time of writing £7,655 has been raised with 439 donations. On the page, Jay said: “We’re raising money to provide Sean with the send-off and respect he deserves. Sean was a brother, a son, and an amazing human being. Sean had ambition and was always at the heart of people’s happiness.

“I can never remember a moment when Sean wasn’t smiling. We are all going to miss him dearly but we know he is now at peace. I recently remember Sean telling me he was the happiest he had ever been and at this point in life, he had his resolve. Rest in peace always Sean Darwood, I love you forever.”

One of Sean’s close friends, Finn said: “He was one of the most ambitious and hardworking people you could ever meet and was loved by so many people. One of his best friends Jay Hilton told me that Sean was so excited for the future. He was one of my closest friends and would always put a smile on my face. He is truly loved.”

You can donate to the GoFundMe here. 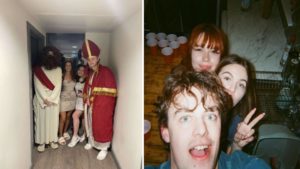