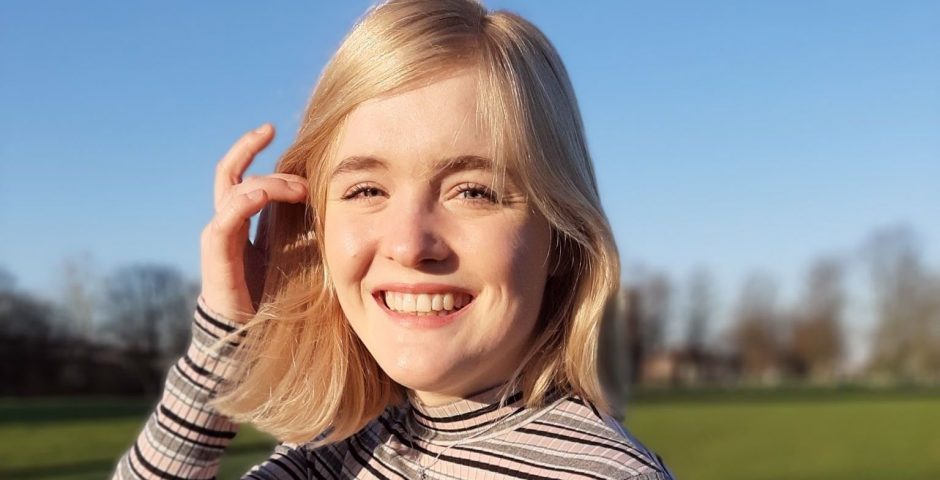 Changing the rhetoric from a rape victim to a force for change. #Karli4Wellbeing

In 2019, The Tab published an article about a second year rape survivor and her struggle constantly bumping into her attacker on campus at the University of Leicester. She told of her battle with anxiety and PTSD and the hardships she’s faced trying to get mental health support at university.

But now, in 2020, she’s changing her story. After her attack in December 2018, she bravely waived her right to anonymity by coming forward with her story, despite it being one of the hardest times of her life. She's also helped start a conversation with the university about how they handle rape cases within UoL, and is now running for election as Wellbeing Officer for the Students’ Union.

Karli Wagener is a current geography student at UoL, the president of the volleyball club, and the co-founder of the #MeTooOnCampus campaign.

Along with Karli, the #MeTooOnCampus campaign has changed a lot at the University of Leicester, including removing the six session cap on counselling services, implementing the ‘No Means No’ signs you might have seen around campus, and the addition of trained sexual assault counsellors within the wellbeing service. They work tirelessly on a subject that can sometimes be traumatic for them in order to improve the lives of other university students.

Karli is no stranger to adversity – like all of us, she’s had her fair share of personal struggles, but she’s not let it hold her back. Instead, she’s learned from them and used them as the driving force behind her passion for change at the University of Leicester. With the support of her friends, her boyfriend Michael, and their two kittens Scampi and Nugget, she has changed her rhetoric from a rape victim to a force for change. 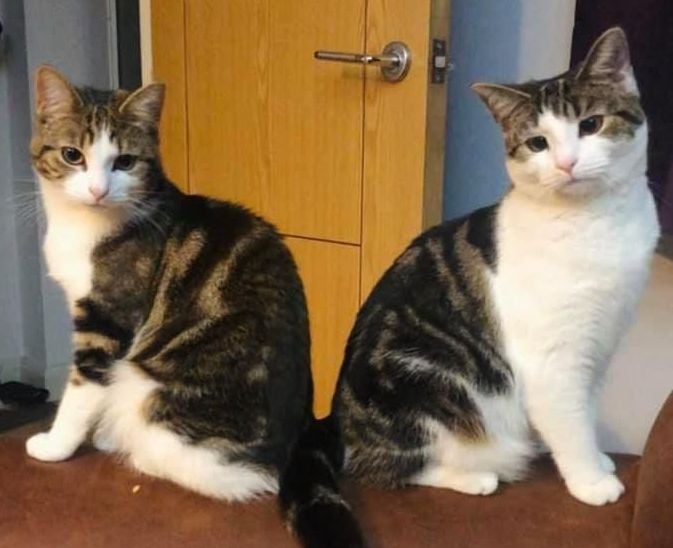 "I know how much of an impact the SU can have when it comes to accessing help, and what can be done to ensure everyone’s wellbeing."

To see her full manifesto, go to her Facebook page or the Students’ Union website and make sure to vote before Thursday 3pm!

Here are the main points of her manifesto:

• Personal staff support groups can be kept updated on situations to reduce repetition.

• Finance management tools, such as an easy-to-use budgeting spreadsheet

Karli is also teaming up with Maria Matuszyk who is running for Students' Union president, as she shares many of the same values as Karli. Have a look at the video below to understand exactly what Maria stands for, and how she'll look out for you:

Voting has officially opened so check out my video below and head to www.studentunion.com/vote to cast your vote! This…

UPDATE: Karli won the election! She thanks all of you for support and is excited to make changes!