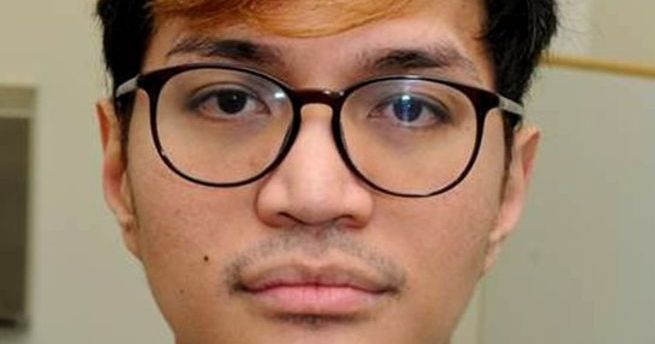 He was described as the Uk’s ‘most prolific rapist’

A Leeds PhD student who has been described as the UK's 'most prolific rapist', was sentenced to a minimum of 30 years in prison today at Manchester Crown Court.

Police say they have evidence that 36-year-old Reynhard Sinaga targeted at least 190 victims, mostly from the area surrounding his flat in Manchester.

Sinaga began studying at Leeds University for a PhD in Human Geography in 2012, which he never finished. Sinaga continued to live in Manchester, where he completed his undergraduate degree, despite studying at Leeds.

He submitted his PhD thesis, entitled “Sexuality and everyday trans-nationalism among South Asian gay and bisexual men in Manchester” to Leeds in 2016. The thesis submission failed, but he was given time to make corrections.

Across four separate trials Sinaga was found guilty of 136 counts of rape, 14 counts of sexual assault, eight counts of attempted rape, and one count of assault by penetration, against a total of 48 victims.

Sinaga admitted to targeting students, with his youngest victim being 17 and the oldest being 36.

He would wait for men leaving clubs and bars before leading them to his flat in Princess Street, Manchester. He drugged his victims before assaulting them while they were unconscious. Many of the victims had no memory of what had happened when they woke up.

In victim impact statements read out in court, one victim said Sinaga had "destroyed a part of my life", while another said: "I hope he never comes out of prison and he rots in hell." 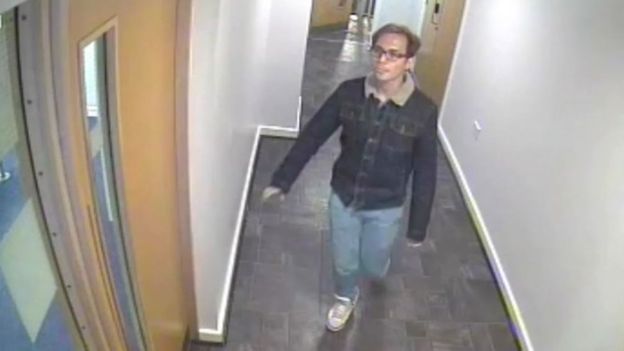 Sinaga denied the charges, claiming that the sexual activity was consensual and that each man had agreed to being filmed while pretending to be asleep.

Because Sinaga maintained that the activity was consensual, the jury were made to watch the videos of him attacking his victims in court as evidence against him.

Following the sentencing, Ian Rushton, from the Crown Prosecution Service, said Sinaga was "the most prolific rapist in British legal history" and possibly "in the world".

"His extreme sense of sexual entitlement almost defies belief and he would no doubt still be adding to his staggering tally had he not been caught," he said.

He added that he thought Sinaga took "a particular pleasure in preying on heterosexual men".

Sinaga was originally caught in 2017 when one of his victims regained consciousness during the assault and called the police. The following investigation would become the largest rape inquiry in British history

"We suspect he's offended over a period of 10 years," he said. "The information and evidence we are going from is largely from trophies that he's collected from the victims of his crimes."

In messages about the first victim who went to court, Sinaga boasted about the attack on New Year's Eve in 2014: "I didn't get my new year kiss, but I've had my first sex in 2015 already," he wrote, adding that the man was "Straight in 2014. 2015 is his breakthrough to the gay world hahaha".

Investigators traced dozens of victims from the videos using clues found in Sinaga's Manchester flat, such as stolen phones, ID cards and watches.