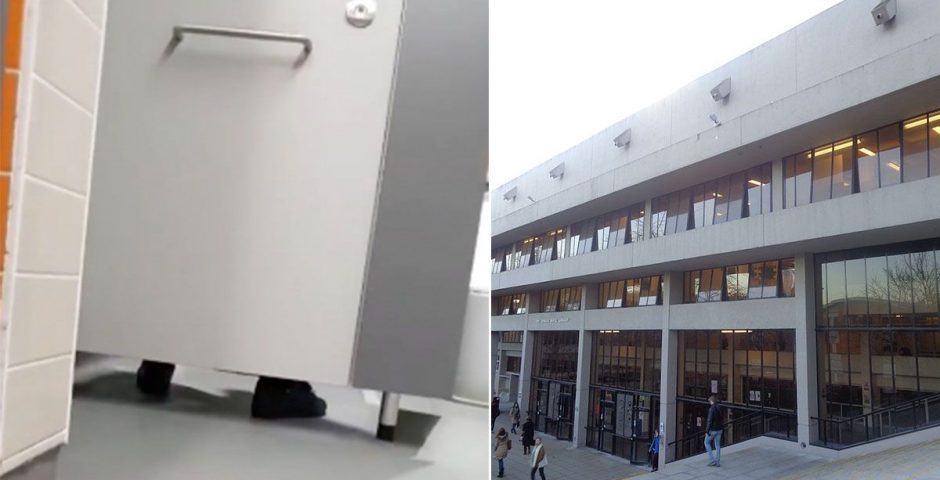 A new meaning to ‘pulling an all-nighter’

Unsurprisingly, the footage, shot by a University of Leeds student who walked in on the scene, has attracted huge attention online, with currently over 2.8k reactions on the original post in the Leeds Uni Tickets Facebook group.

Say goodbye to library stress with this one simple trick….

The Leeds Tab spoke to Sam Fell, the man behind the video, who described the moment he realised what was going on. Sam said he was, "going about my business when I saw a shadow. He had been in there since I went in and was still going at it when I finished. The video was taken straight after I washed my hands and confirmed my suspicions".

On realising what was happening, Sam said he felt “shocked” and then "I smiled to myself and kinda thought ‘surely not?’" 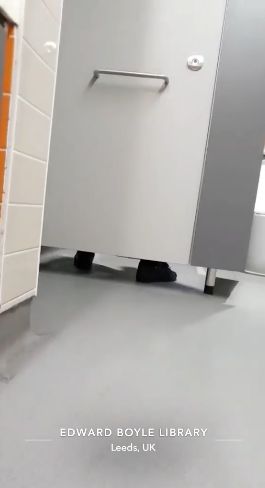 We then asked the million dollar question of whether he knew who the culprit was, but Sam replied "no I didn’t hang around, I didn’t want to be accused of anything like up-skirting."

This is, after all, the exam period, a very stressful time for all students. So are we really that surprised that someone was having a little self care in the loo? 'Tis the season I guess?

We wish the mysterious guy all the best in the run up to his exams and that when he left the loo he got back to bashing out that essay. Hang in there pal.