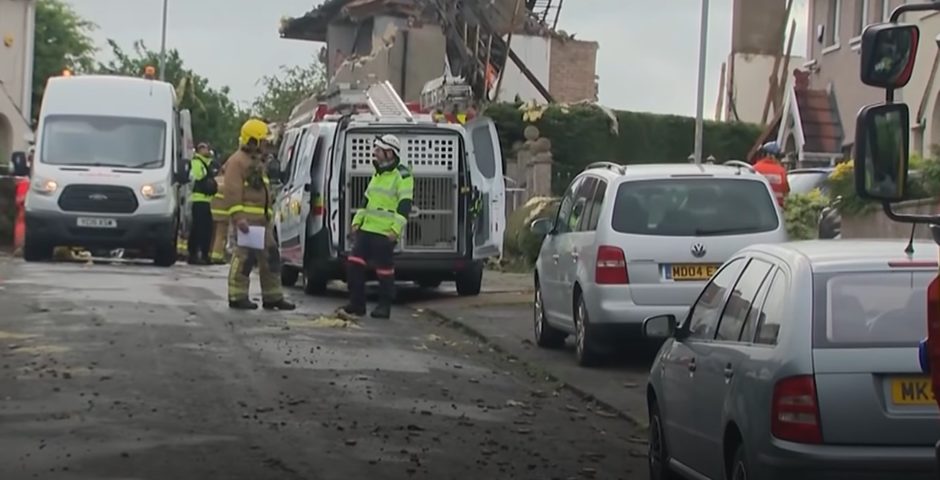 About 30-40 people were evacuated from their homes

In the early hours of Sunday May 16th, around 2:40 am, there was a gas explosion which happened in Mallowdale Avenue, Heysham.

Two properties were collapsed and serious damage was caused to a third property.

BBC Lancashire reported that the local police force have “confirmed that sadly a young child has died as a result of the incident.”

A report from the Lancaster Guardian said: “The electric went off and is still off but the gas is still on” and a witness told BBC News they “thought that there had been an earthquake.”

Another witness told BBC Lancashire that the explosion “sounded like a bomb going off”.

About 30-40 people were evacuated from their homes, and most went to stay with their friends and family.

Two people had serious injuries, and another two were checked into hospital.

Police evacuated houses in the vicinity of the explosion and cordoned off the scene.

Electricity North West has cut off supplies to the area around the scene to investigate further. 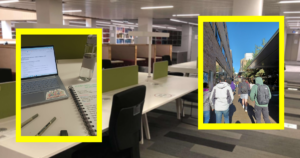 How to romanticise the start of term at Lancaster 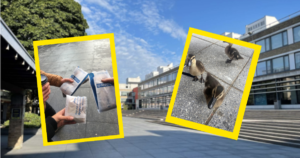 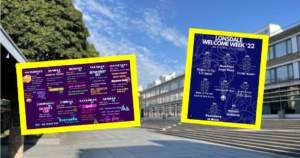 Your roundup of all of the Lancaster colleges’ Freshers’ Week events 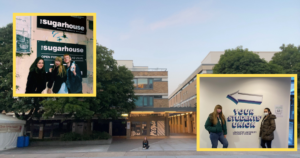 Everything Lancs students wish they’d known when they were freshers 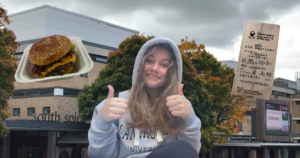 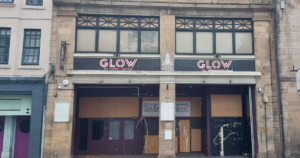 ‘A fun, safe and secure environment’: Glow to reopen as Vibe Lancaster 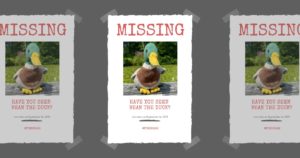 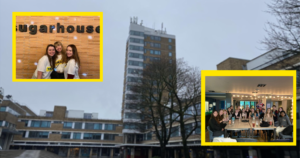 All the people you’ll meet during Lancs Freshers’ Week 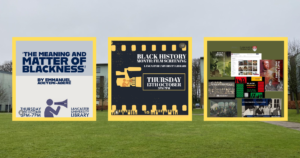 Here’s everything happening at Lancaster Uni for Black History Month