Simply Delicious (formerly operating under the name “Mognies”), was owned by 49-year-old Siraj Patel, of Dallas Road, Lancaster until he was ordered by Preston Crown Court to have nothing to do with the business after he was found guilty of four counts of sexual activity with a child under 16 and one count of sexual grooming.

The Lancaster Post reported that after abusing a 15-year-old girl inside his delivery van, Mr Patel was jailed for four years and was added to the sex offenders register for life in December 2016. 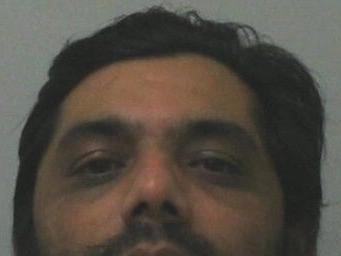 After his arrest, Mr Patel’s wife was awarded the license of the takeaway, and continued to run the business under the name “Simply Delicious.” This license was awarded under the condition that her husband has no connection with the takeaway from that moment forth.

Despite this, a customer who ordered from the takeaway earlier this year notified the authorities that he believed the man who delivered his food, was Mr Patel.

He stated that he “remembered his face because of a mugshot seen in the press following his conviction.”

If this report proves to be true, it means that Mr Patel and his wife are in breach of the court order, and it also means that a paedophile has potentially been serving and delivering food to vulnerable young adults and teenagers who frequent the takeaway. The majority of these customers are likely to be unaware of the takeaways shady beginnings and current controversy. 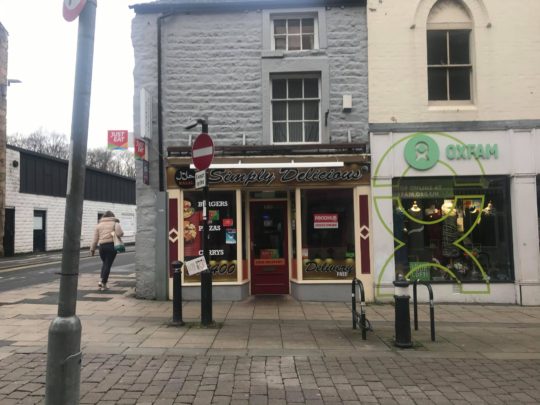 A council spokesperson told the Lancaster Post: “The council has been made aware of allegations regarding Mr Siraj Patel and his involvement with Simply Delicious. We take any breach of licensing conditions extremely seriously and an investigation has been conducted by the council and police. The results of this investigation will be considered at a review of the takeaway’s license, due to take place in the near future. The probation service has also been notified.”

Lancashire Police and the Lancaster City Council are investigating the reports that he is involved with the business again, after his prison release.

The results of the Simply Delicious investigation will be considered at a review of the takeaways license.

The Lancaster Tab reached out to Simply Delicious but they failed to respond to requests for comment.

Articles recommended by this writer:

Lancashire is back in Tier 3: Here’s how it affects students