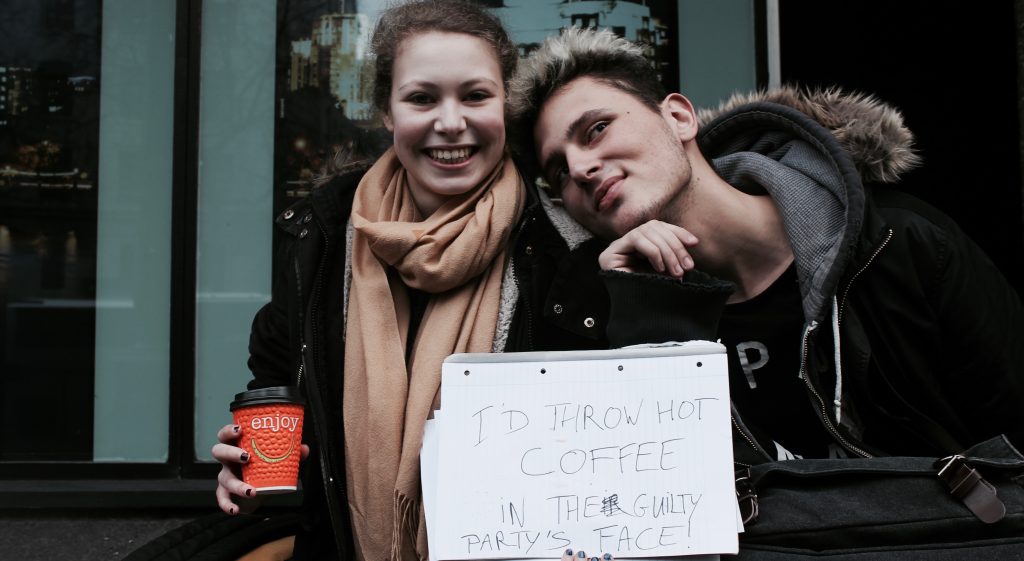 We asked KCL how sexual harassment should be combatted

It’s International Women’s Day, time to address a major subject at hand. I watched a very powerful Facebook video yesterday, of Basit Ali walking around Manhattan for 10 hours spouting amazing comebacks at men who would call her “Mami”, shout “Great ass!” or even worse, shadow her for 20 minutes trying to follow her home.

It made me angry. The amount of catcalling for both men and women is not fair in today’s society. Personally, my family are worried about me, and girls, travelling alone late at night unless I’m accompanied by someone else, preferably male, to defend myself. Why should it be like this? Why can’t we walk around London feeling confident that we won’t be harassed?

Handily, it’s International Women’s Day and I feel that now is the time to advise all of us – some who suffer catcalls or even worse abuse – advise on time to handle this. We asked a variety of people how they would stop someone harassing, or if they saw someone on the street being catcalled, what they would do. Let’s be empowered and fight against this together. 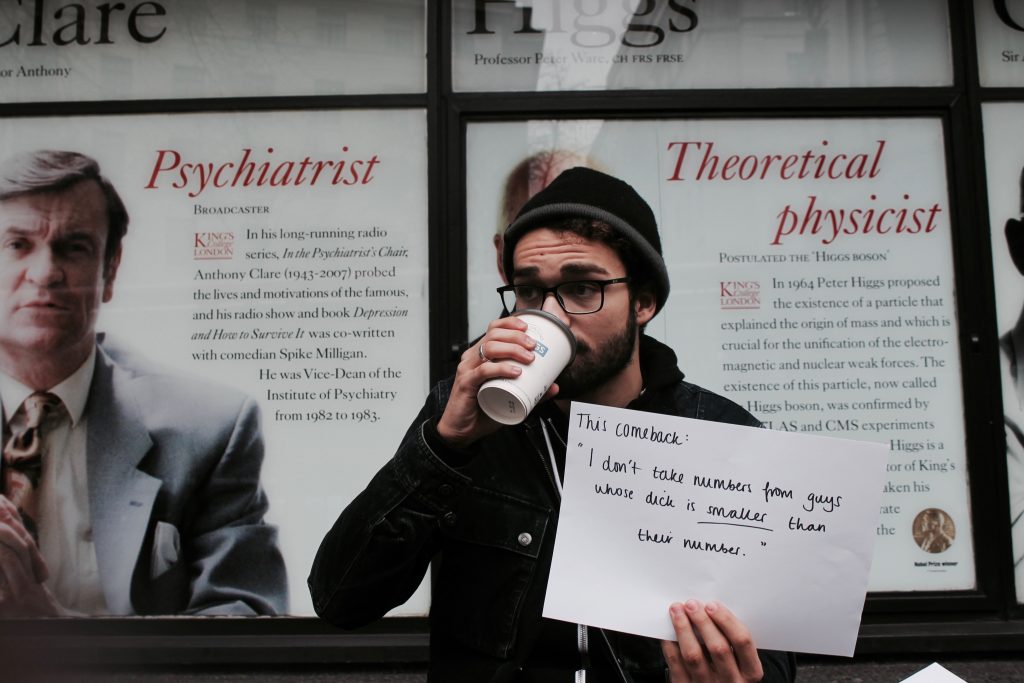 King of the Voxpop and comebacks 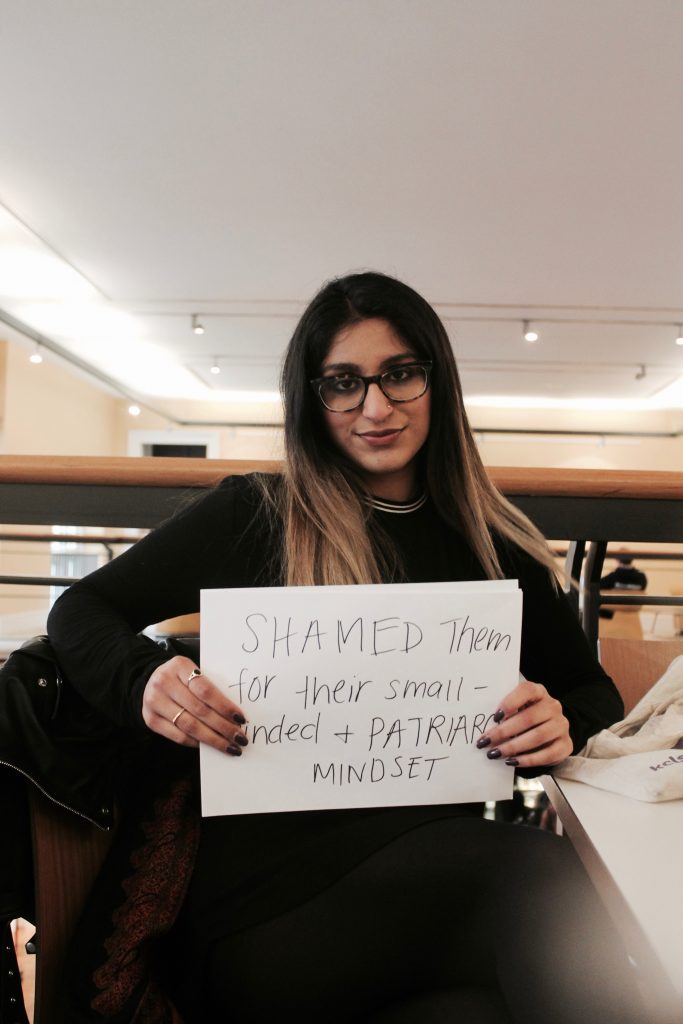 “I’d shame anyone for their small-minded and patriarchal mindset” 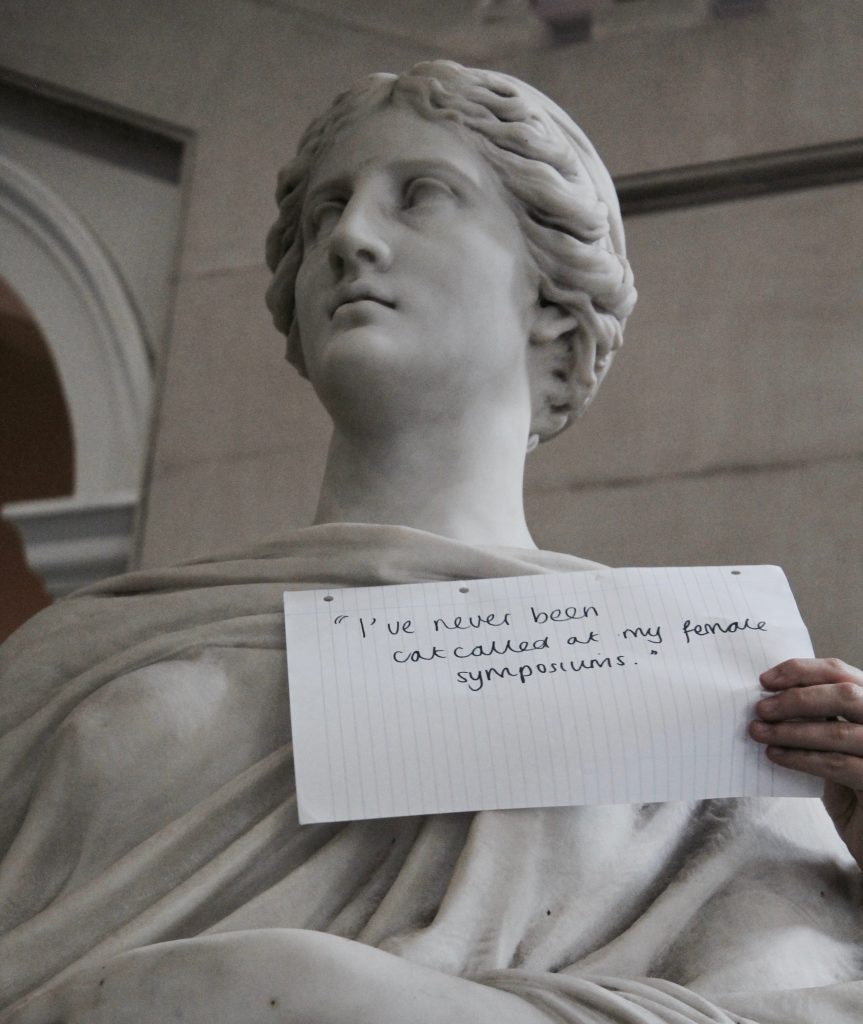 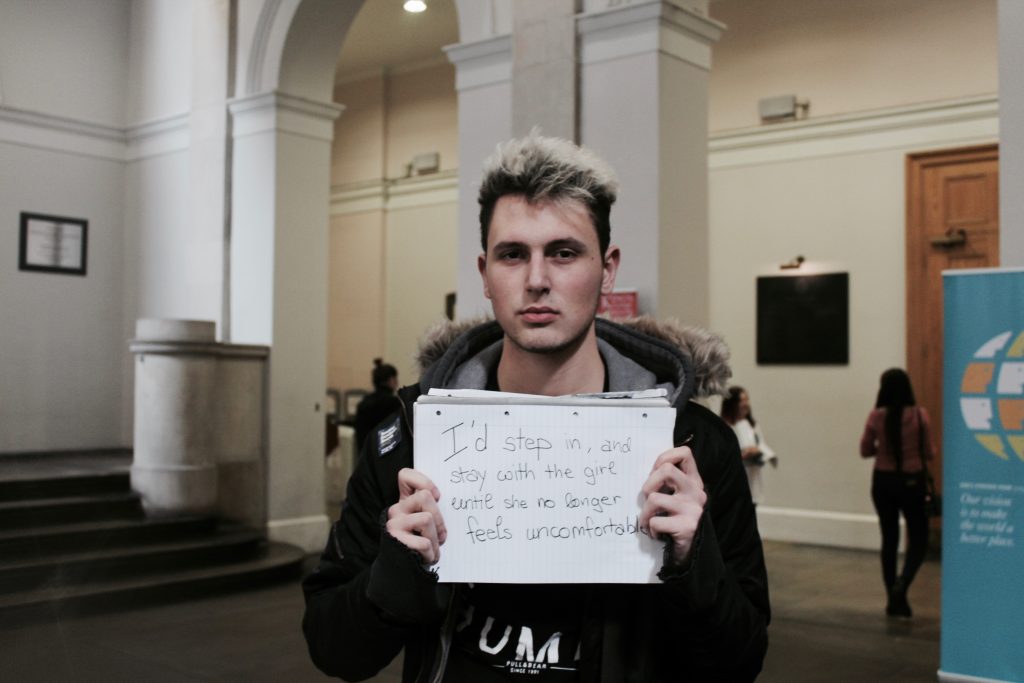 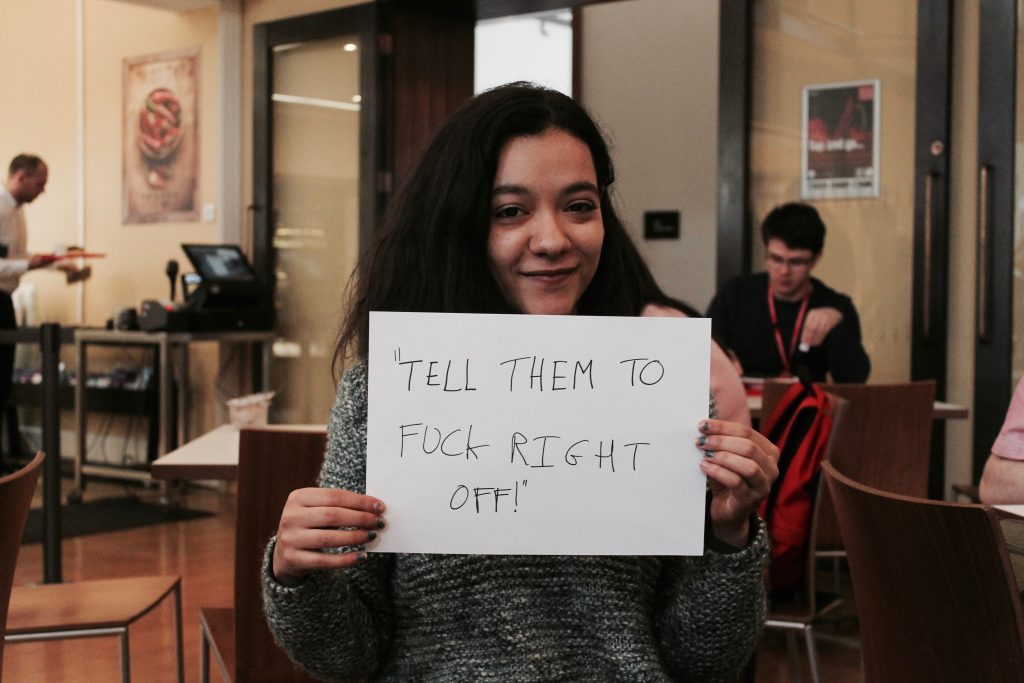 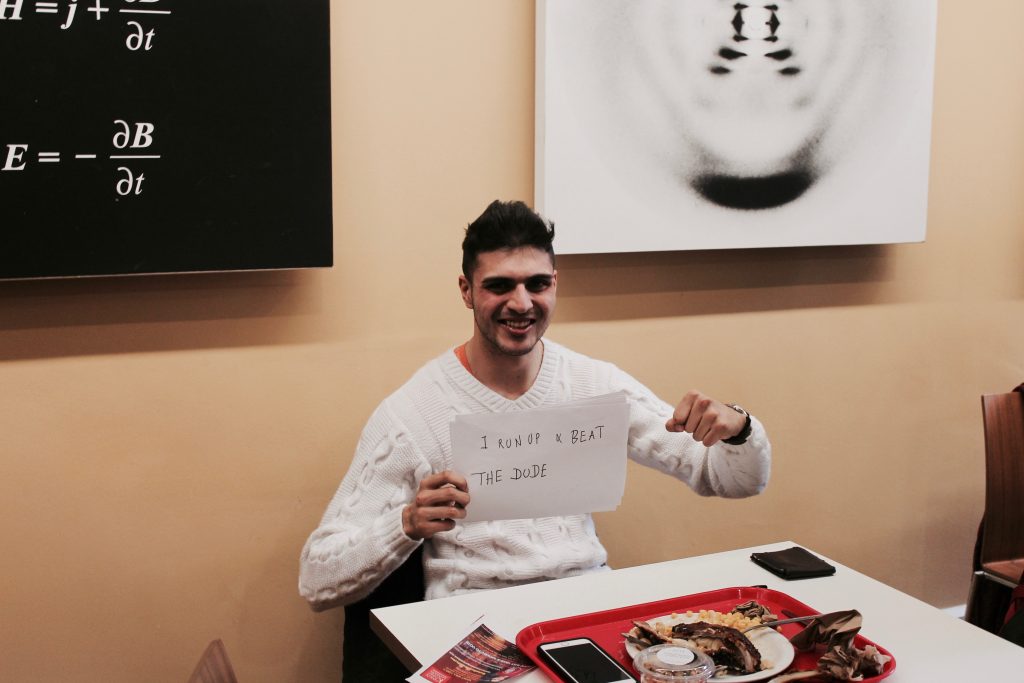 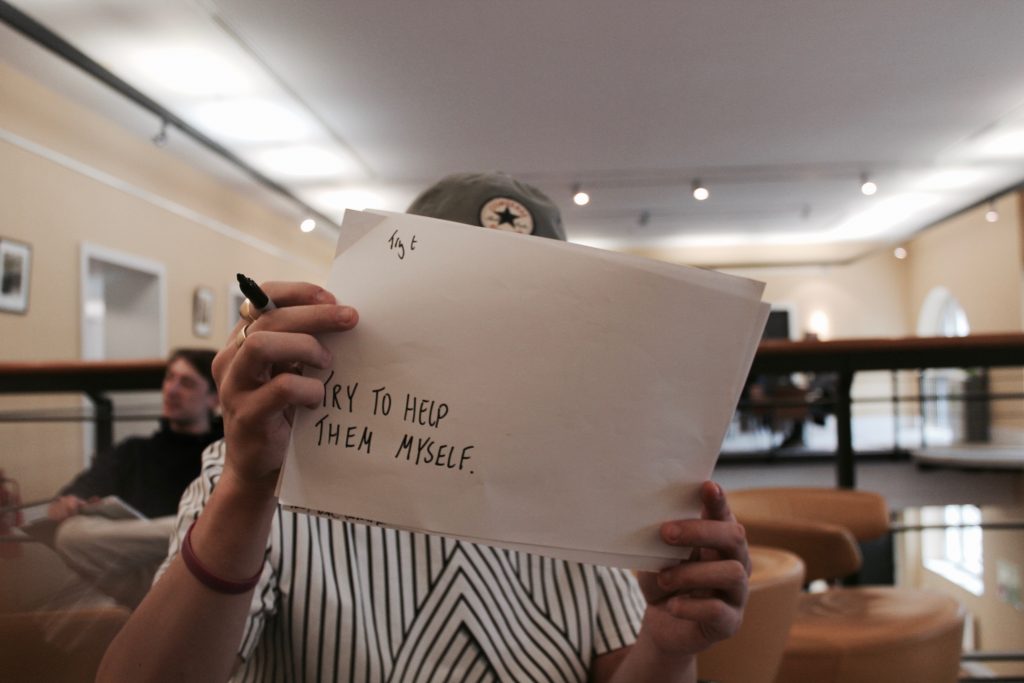 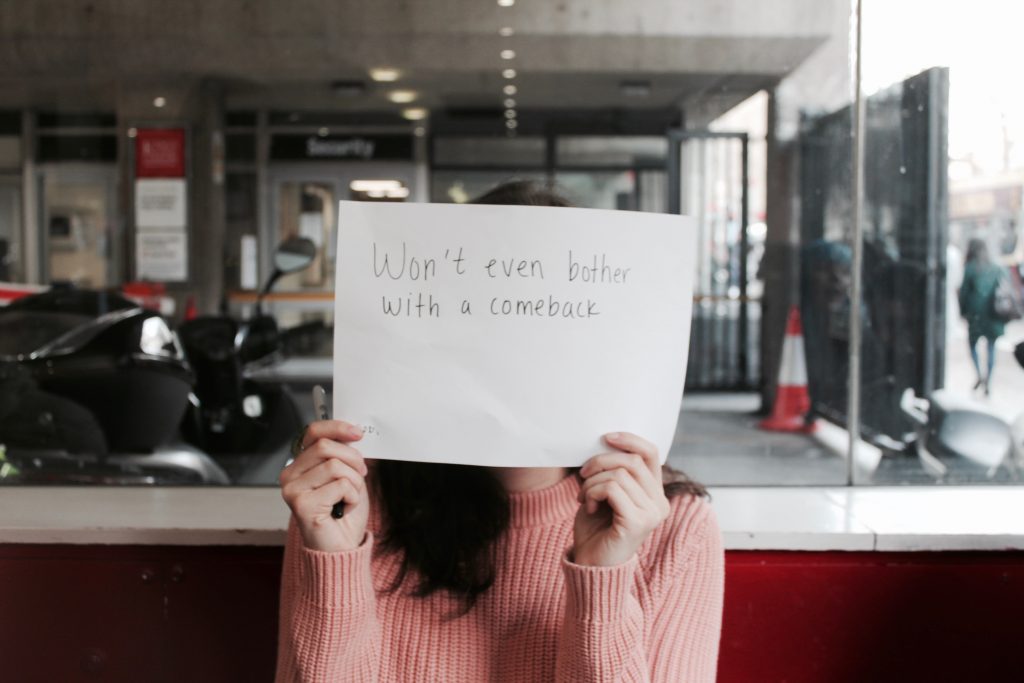 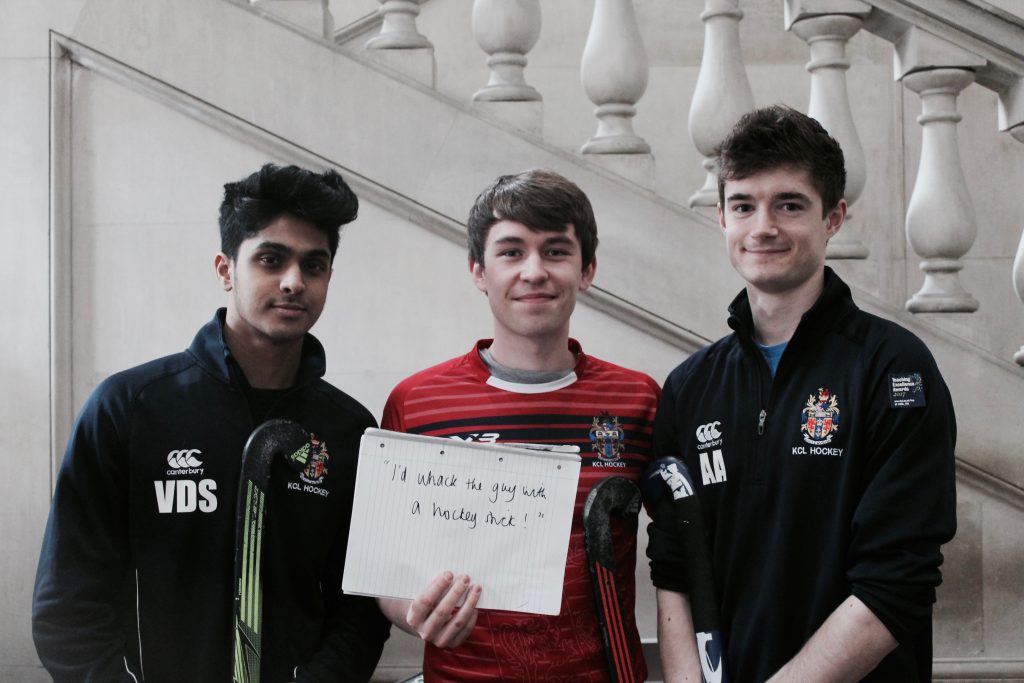 “I’d whack the guy doing it with a hockey stick” 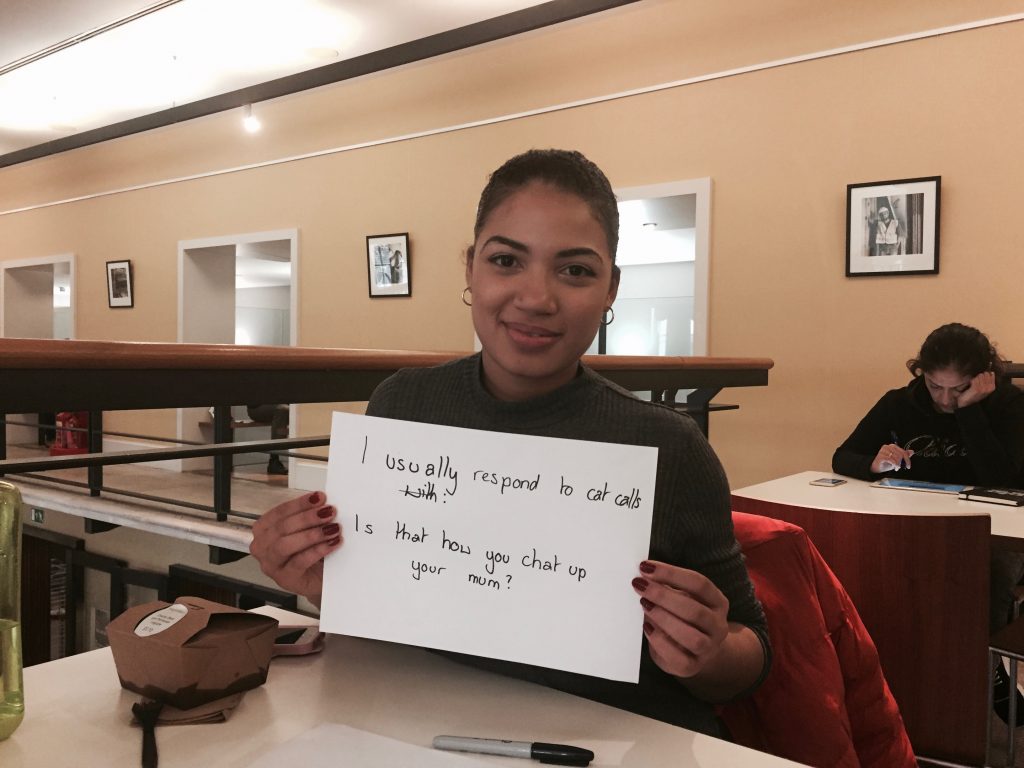 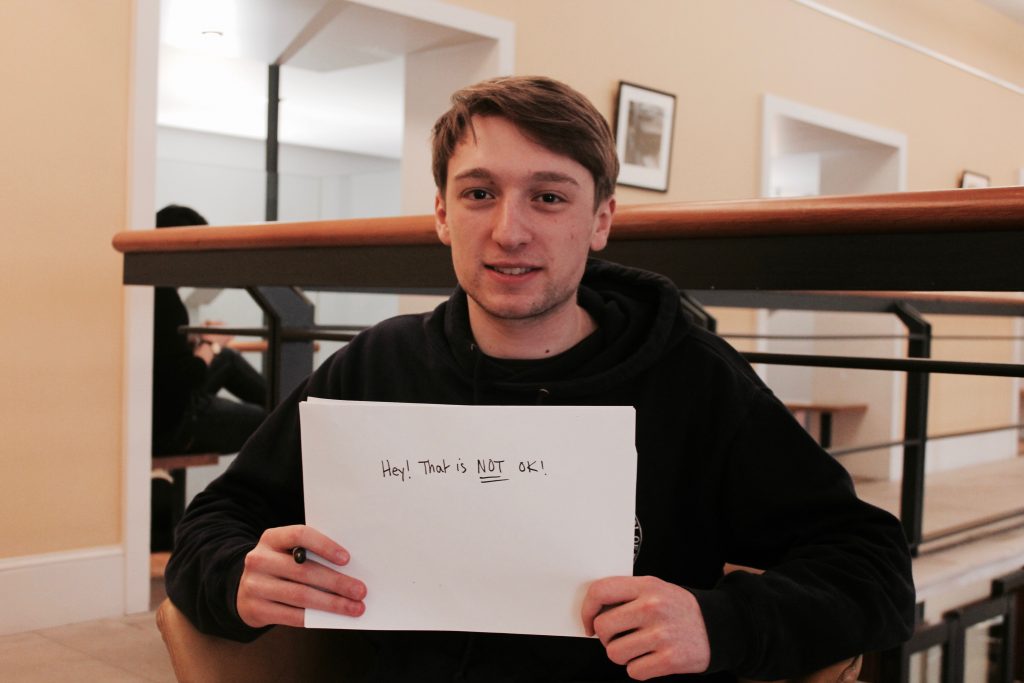 Julia, from exchange in Germany 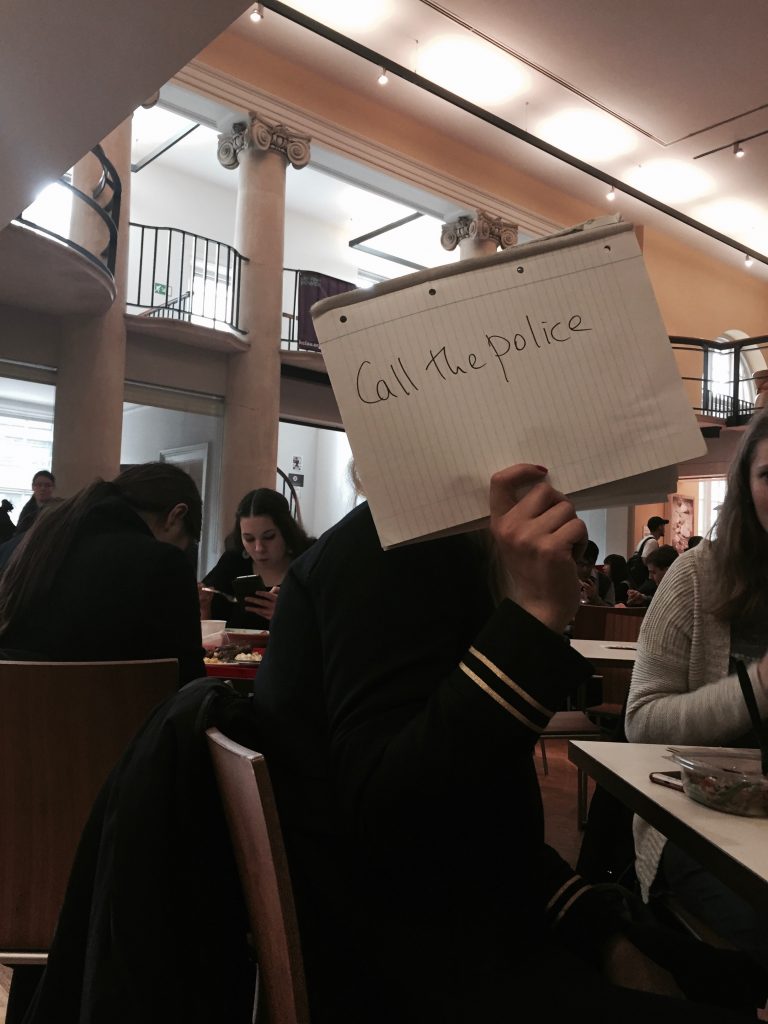 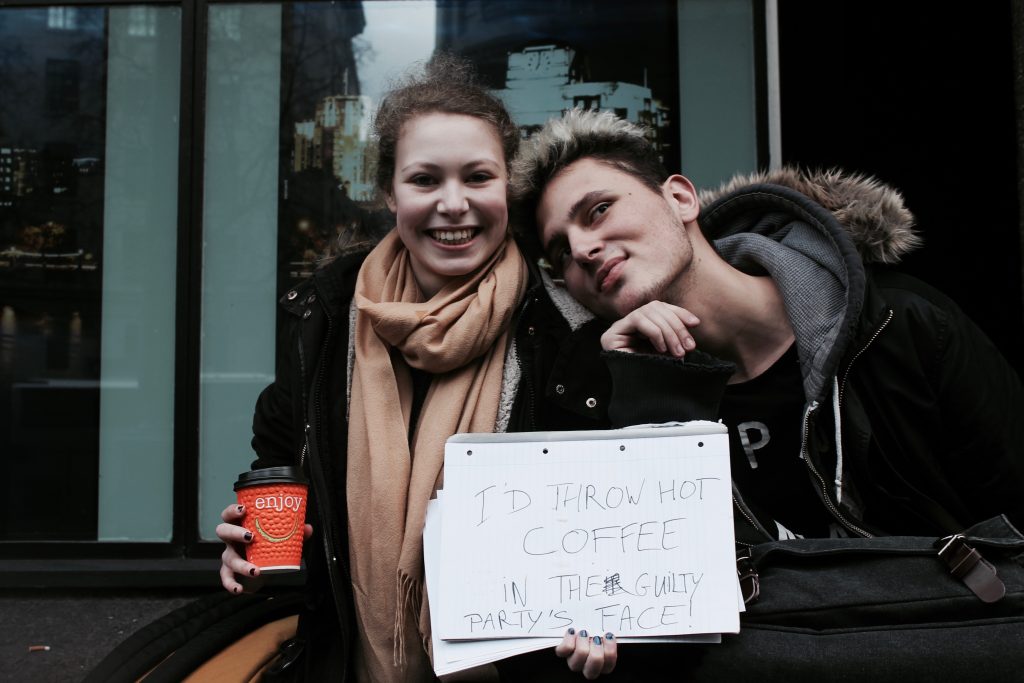