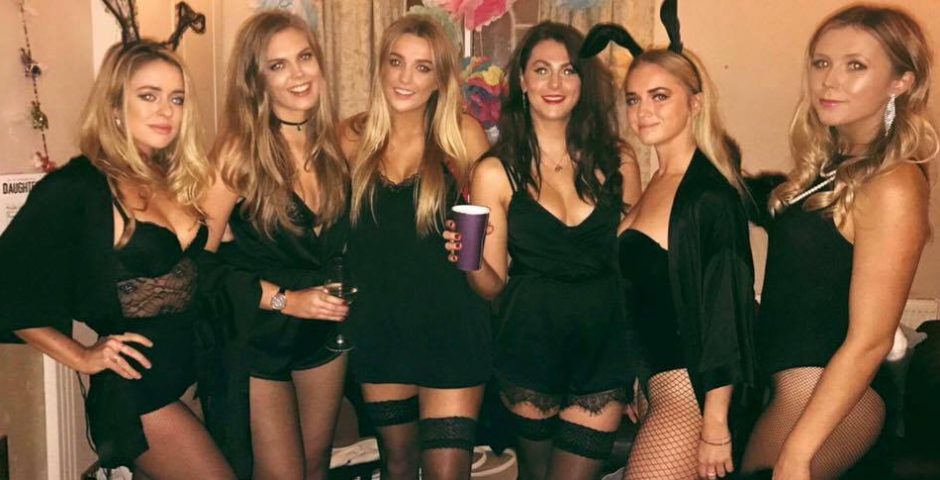 There was even a Snapchat filter

Last Saturday, three KCL rugby lads hosted a Playboy Mansion- themed get together at their three-storey pad in Pepler Mews.

The boys managed to throw together one of the parties of the year so far, turning a small, quiet street into a festive fun-house full of bunnies, booze and bulging Calvin Kleins.

The “12-hour sesh” saw around 100 freshers, second and third years come together for one night of partying that would set the bench mark for future bashes this academic year. 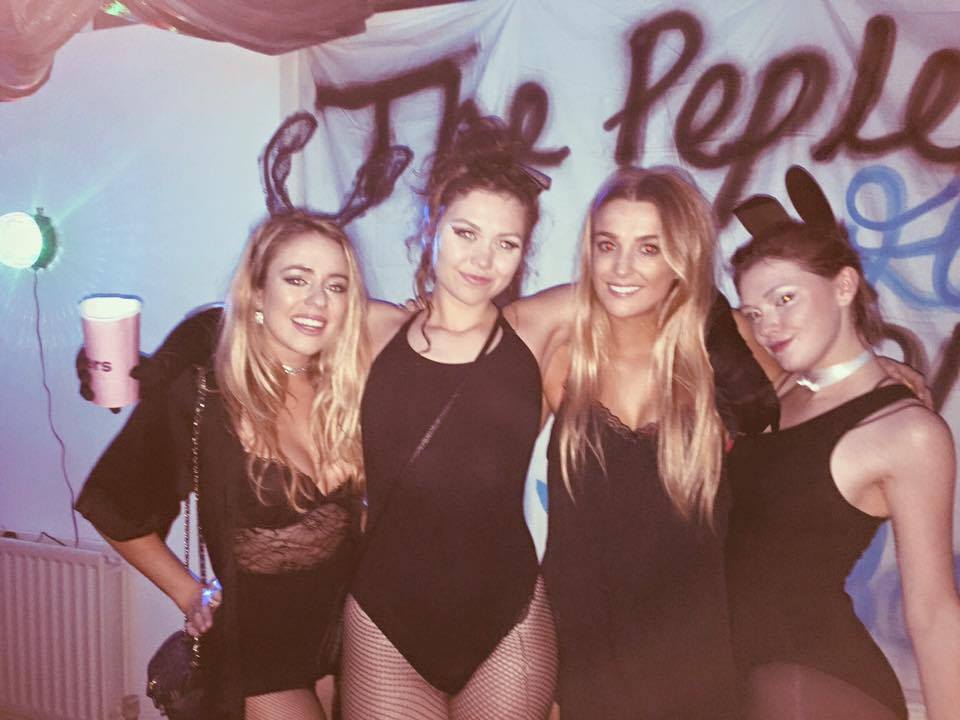 The event has also likely set the record for the least amount of clothes worn by a collection of people at one event.

The attendees, including members of the rugby, hockey, football and netball team, were cordially entertained by a trio of hosts: Matthew, George and Henry.

The three boys set the tone of the night by quoting their inspiration himself, Lord Hugh Hefner, on their Facebook event: “The major civilising force is not religion, it’s sex.” 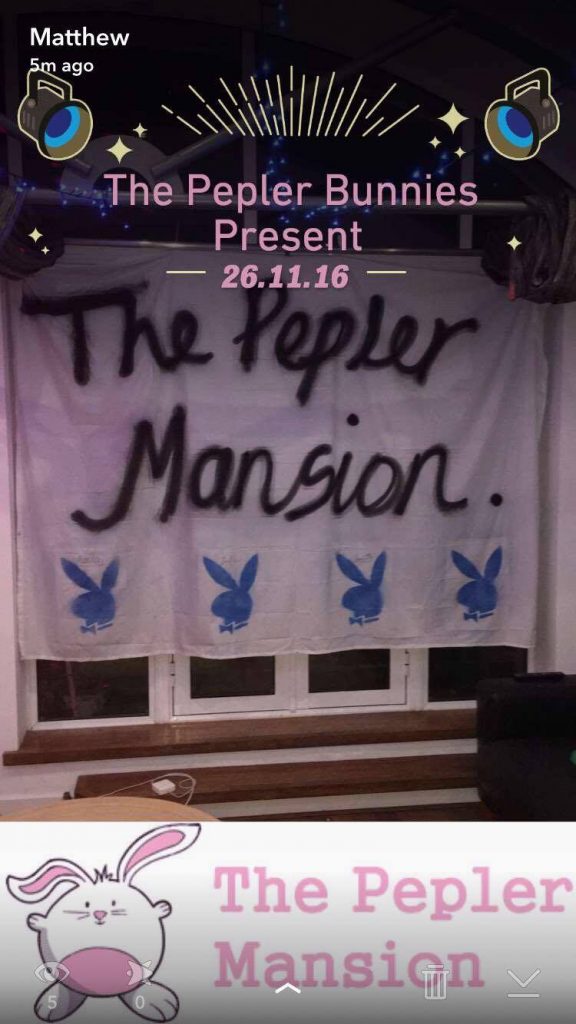 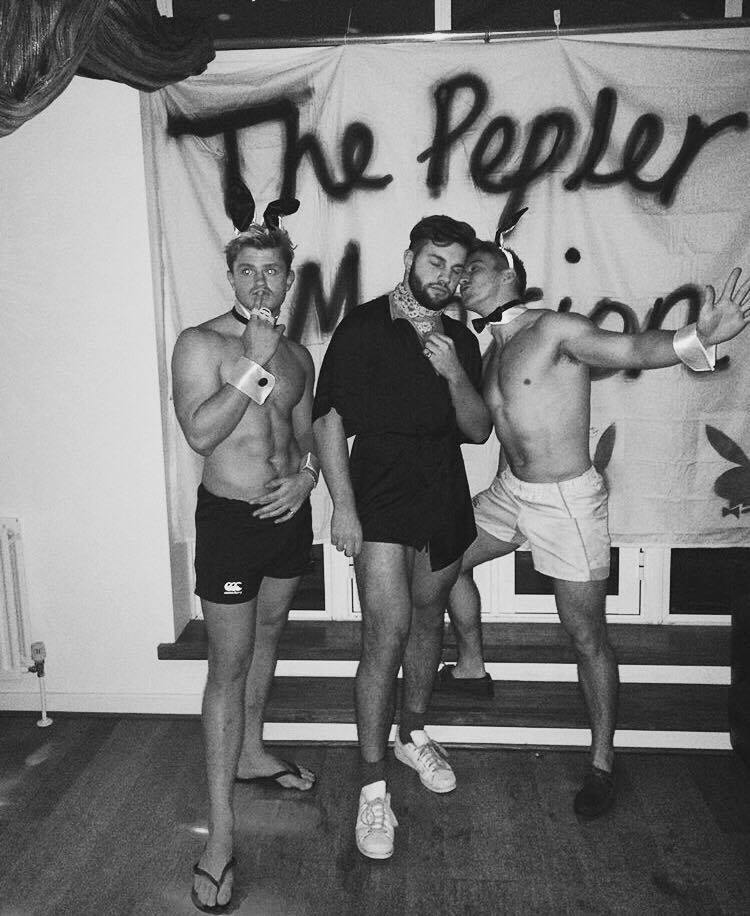 Co-host Radley, a third year Geography student, summed up their vision for the night: “We, at The Pepler Mansion Ltd., thought we’d give our friends the opportunity to wear minimal clothing and not feel embarrassed or self-conscious.

“My original bondage theme was quickly shut down by my fellow house mates, so we settled for the Playboy theme as a compromise.” 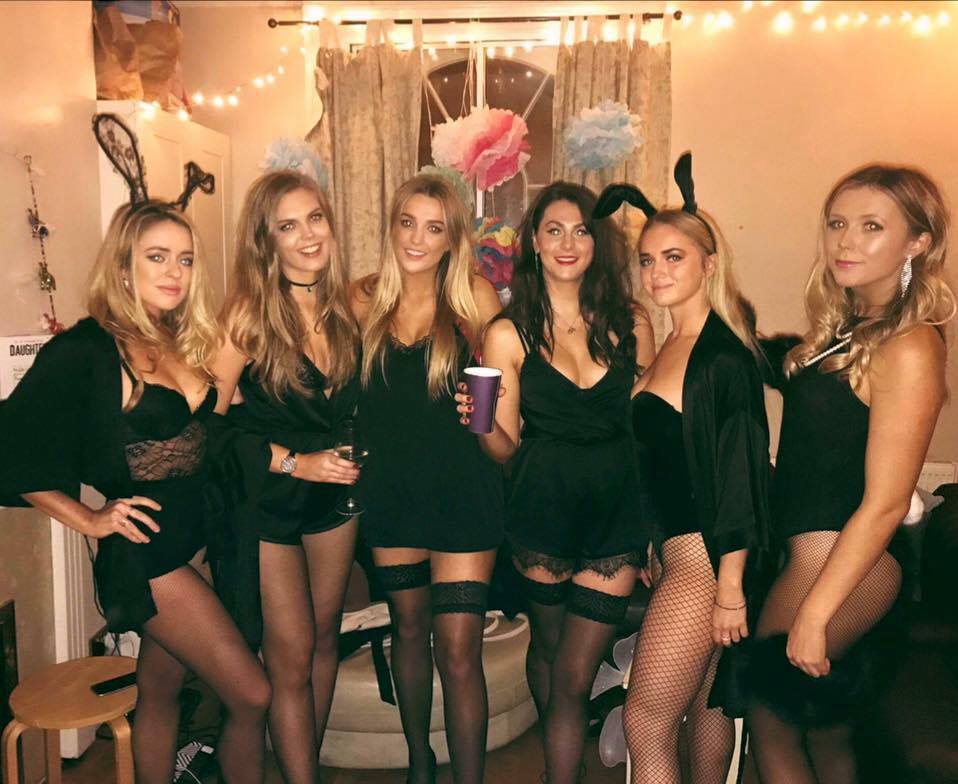 A herd of bunnies

The hosts dressed for the occasion, wearing bunny ears, bow ties and not much else. 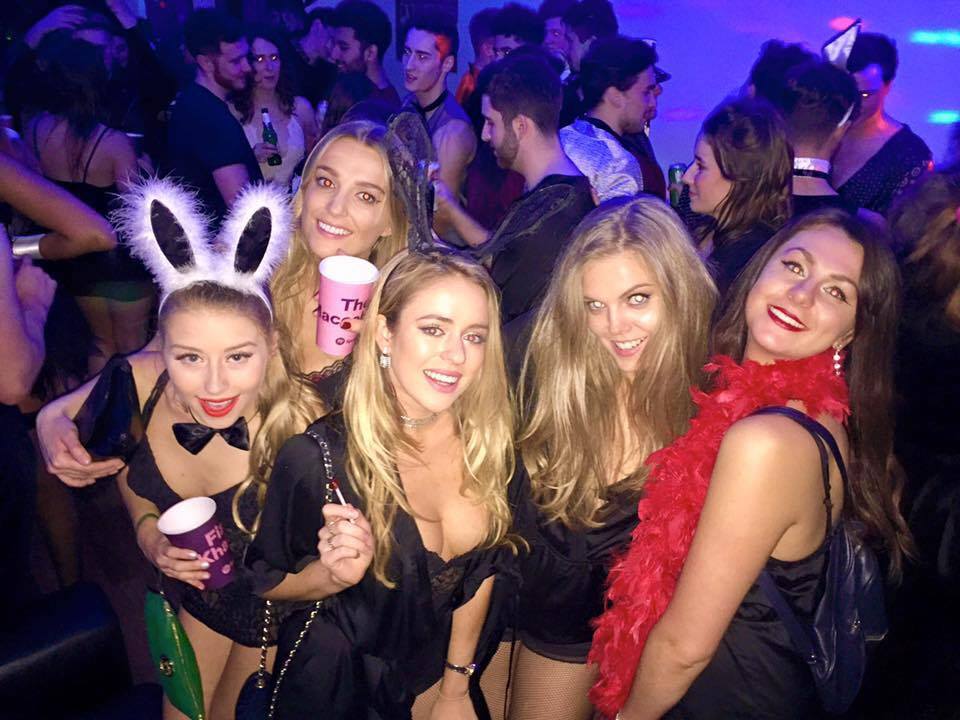 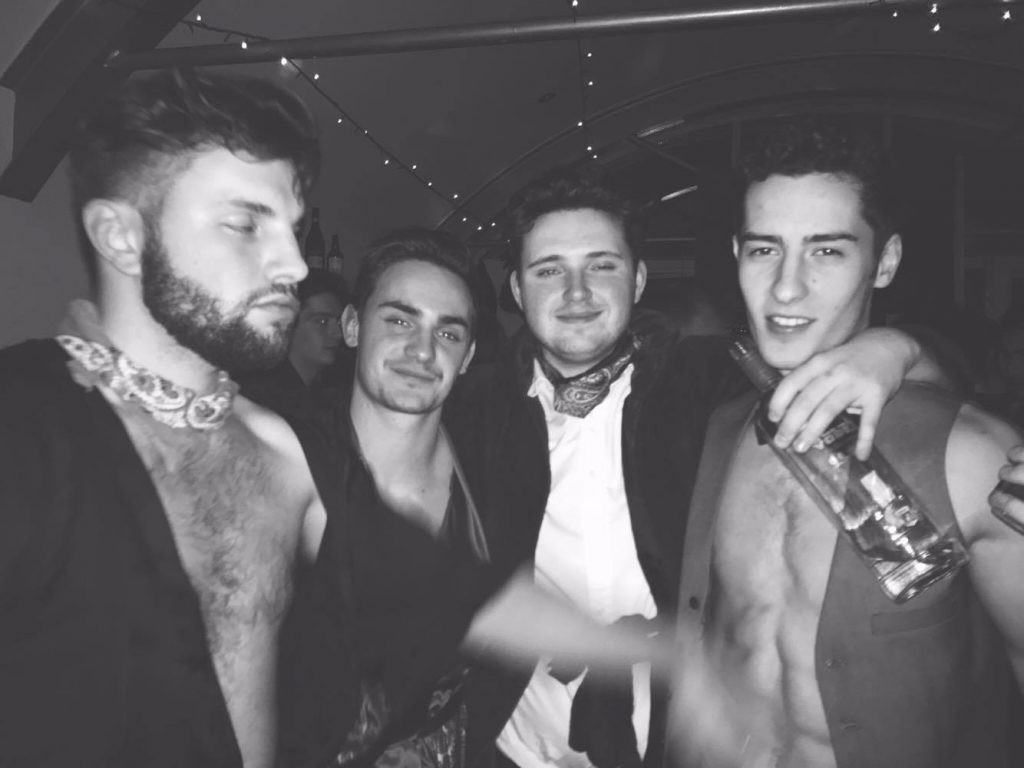 But perhaps even they couldn’t have predicted the variety to which their guests committed to the cause.

Some arrived in the traditional leotard, or a Hefner-styled combo of dressing gown and cravat, while others went more rogue in a mixture of pimps, butlers-in-the-buff or simply just boxers. 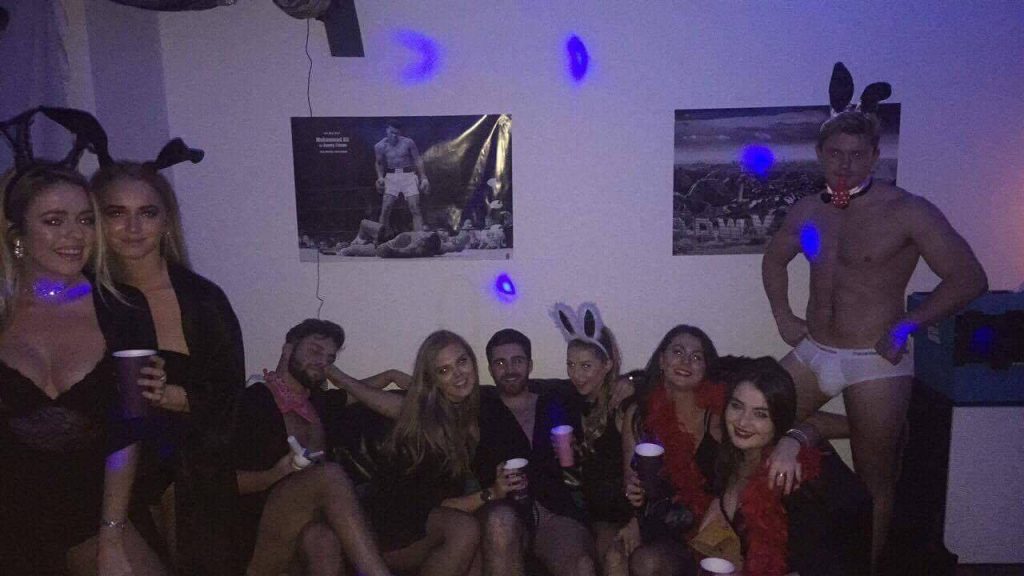 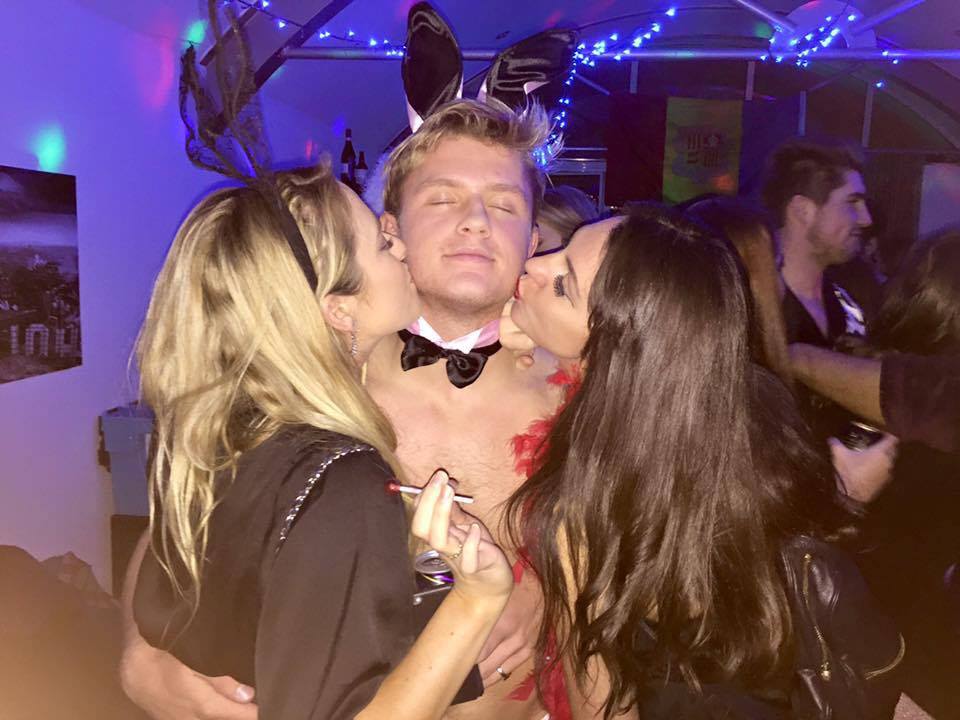 Heading up the stairs, groups began to emerge from bedrooms to reach the dance floor, which opened out into a club-like arena of leather sofas and flashing lights.

The KCL born-and-bred DJ’s on the decks ripped it up with some crowd-pleasing bangers until the sun came up.

Despite the classic and often dreaded warning of ‘BYOB’ pre-bash , you wouldn’t have thought it, as the beverages continued to flow long into the early hours, with many obviously forgetting that their student loan is traditionally used for food, water and paying the bills.

This inevitably led to an eventful night. 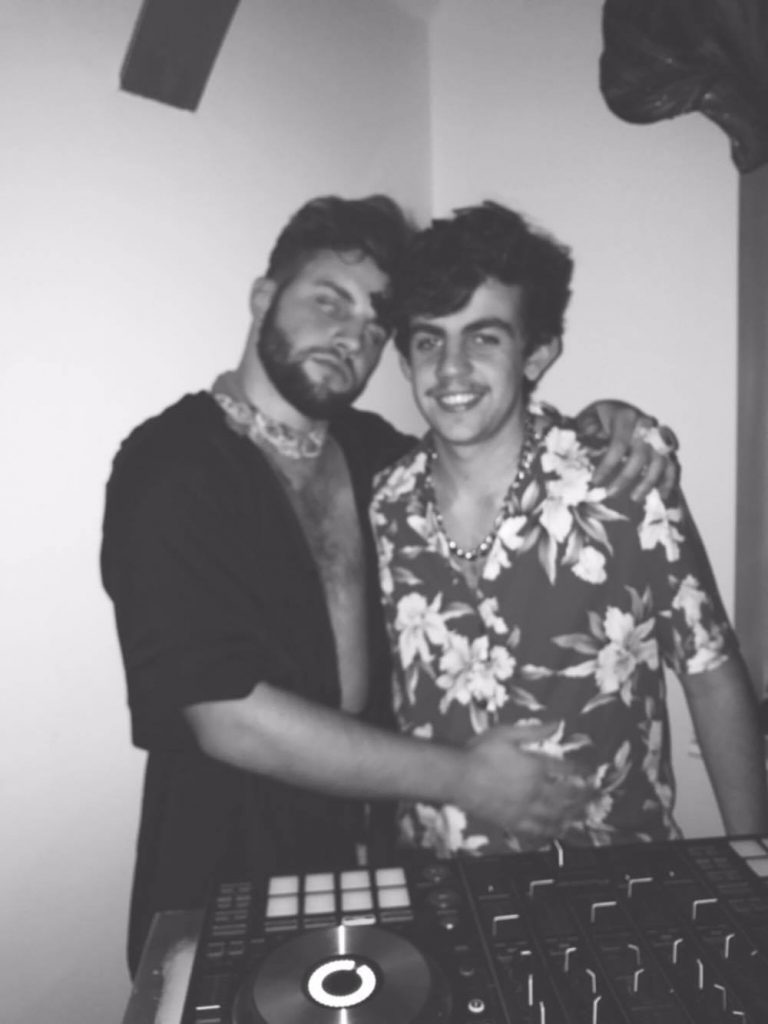 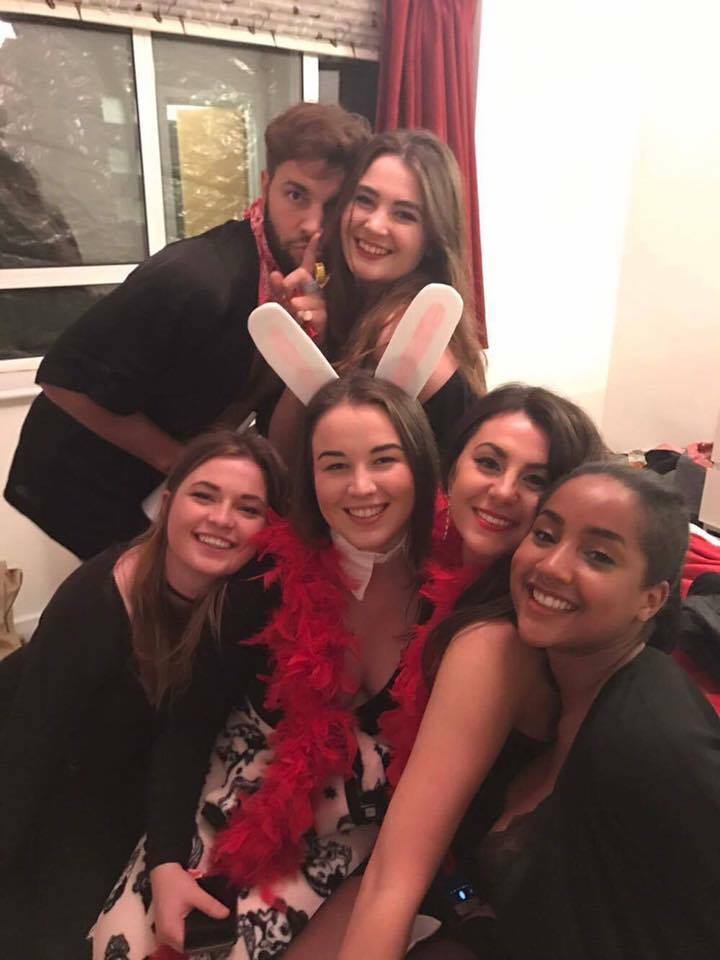 What goes on at Pepler….

Third year English student, Tom Jones, admitted to being quite impressed by the commitment of the three host’s outfits, even amidst the chilling winter breeze outside.

He commented: “Well firstly, no one seemed troubled by the November cold.

“The sock drawers and tape vendors of South London must have been emptied of their wares.”

However, when questioned on his choice to fill his pants heavily with his own socks, Radley said: “The word ‘compensating’ comes to mind.” 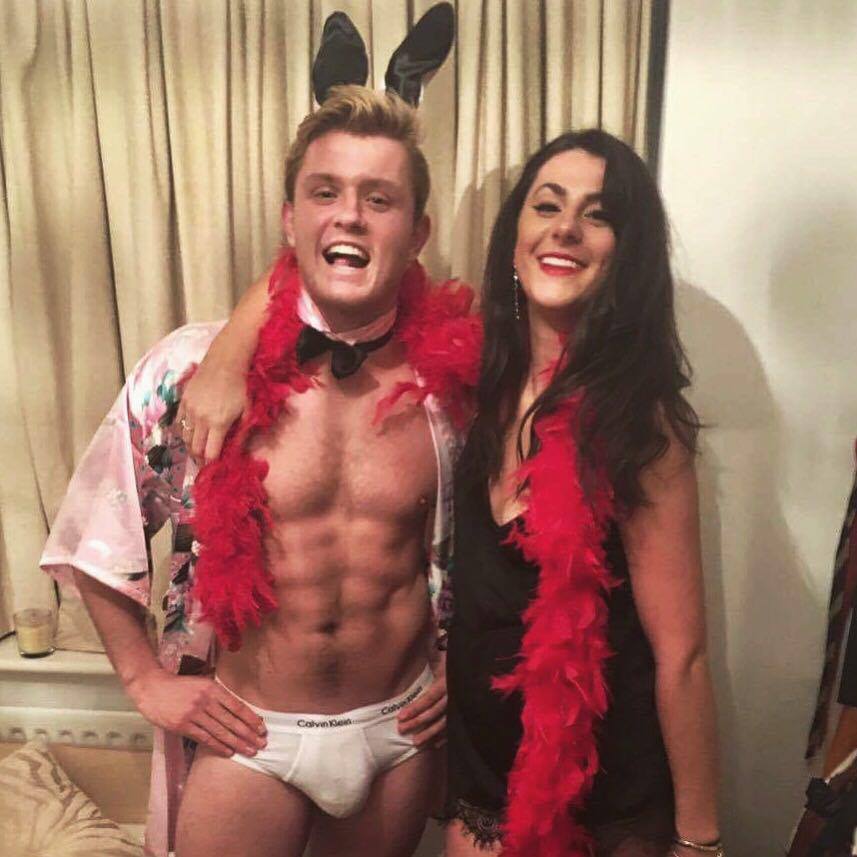 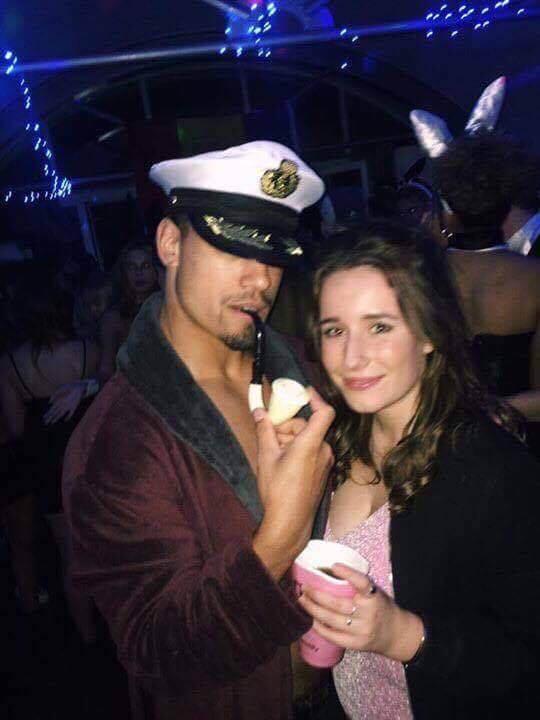 Tom Carvill, a recent graduate from King’s, made it known (12 times to be precise) that this was the “party of the century”, while a rather out-of-place UCL student admitted that “we could only dream of having parties like this.”

English student Annie commented: “Peplar Mansion was the perfect way to kick off the festive season.

“What better way to celebrate the birth of Jesus than dressing up half-naked and boogying on down to King’s finest home-grown DJ talent.” 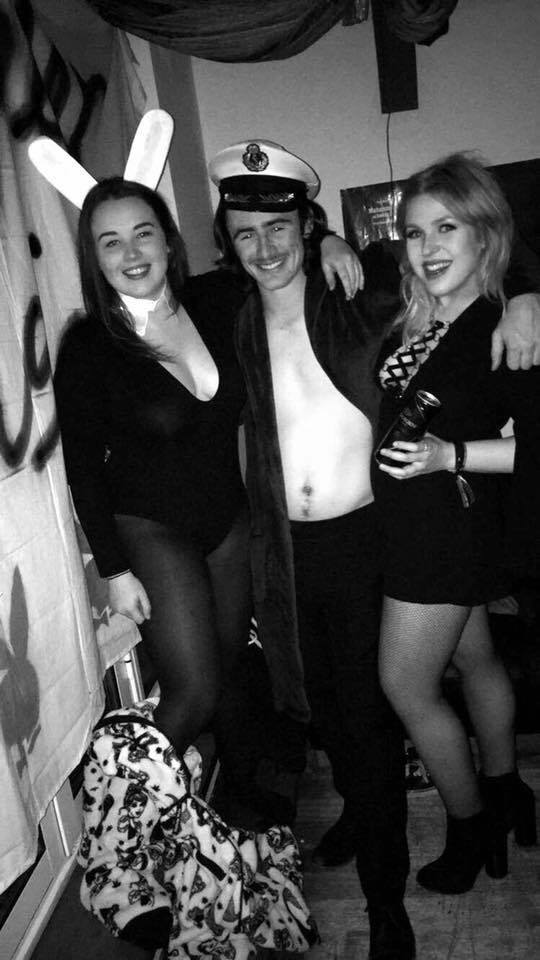 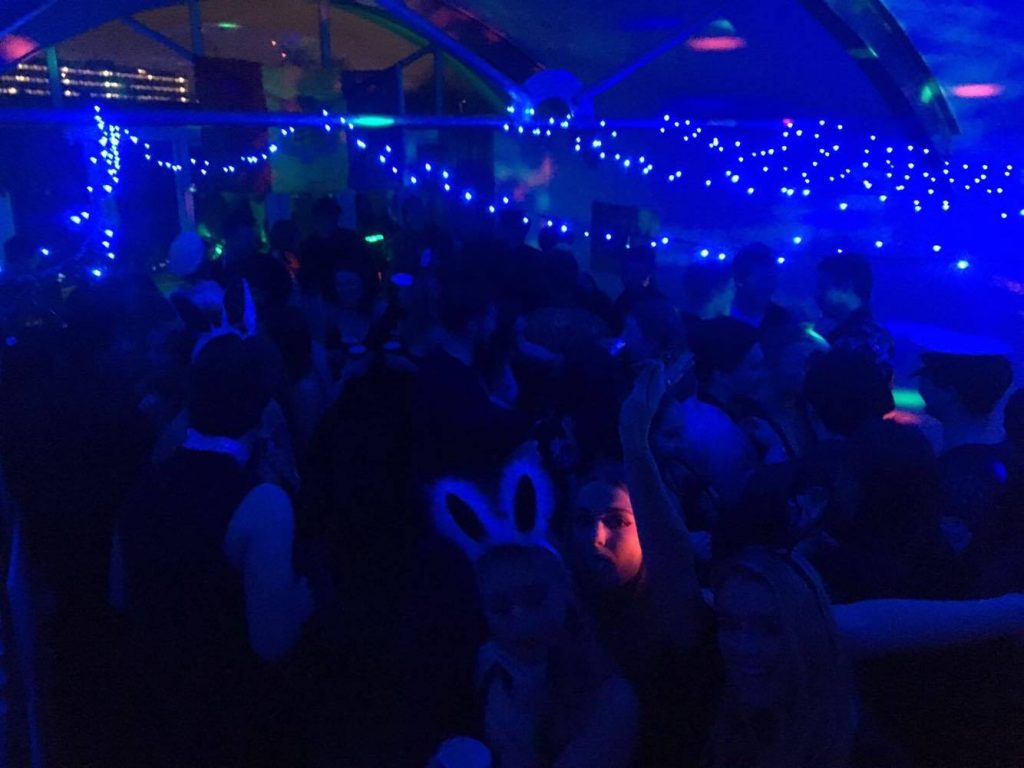 Rounding off what was an evening to remember for all the lucky lads and ladies invited, co-host George Beal, a third year Geography student, gave a fitting tribute: “Overall the party was a success, with all attendees being suitably fucked.

“Hopefully someone else will have a party to match it, so then at least I won’t have to clean the shit up this time.”