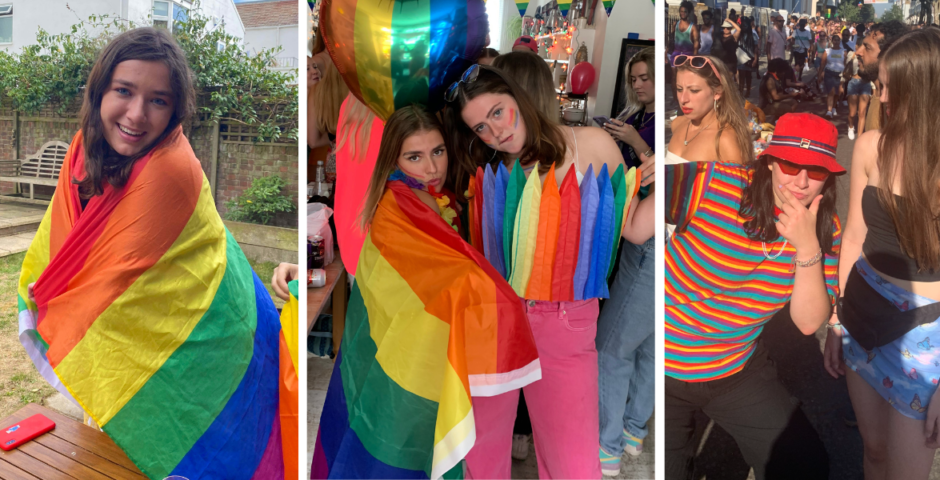 Listen up straight girls: Here’s exactly how you should be checking your bi-phobia

Just because I’m bi doesn’t mean I fancy you

Okay, it’s 2022, and for the most part we’re doing great with the whole acceptance, embrace yourself, love others thing. In fact, I reckon if we did a poll, nearly all of you would consider yourself an ally. And for those of  you eye-rolling thinking that this article is just a queer girl rant, I promise you it’s not. Bi-phobia and bi-erasure are a big thing that mostly go unnoticed, and they’re super powerful in undermining peoples’ bi-dentity (did I just create that word?!). So straight queens, here’s how you can check your bi-phobia:

Awareness and acceptance are great, but a reminder: they are doing words

Being an ally is an active thing, not just words in the pub or Instagram stories on Pride month (although this is a great start – it’s just not the be all and end all). Most importantly, being an LGBTQ+ ally, like being any kind of ally, is about constantly learning and adapting your behaviour. Sometimes, we don’t even realise that our words and actions border on problematic, and as a queer person, here are a few things I’ve picked up that people need to stop.

Don’t ask people what their boy to girl ratio is

This does not exist. Ok so yes the number of girls to guys you get with can be put into a ratio on a mathematical level but it’s not okay to ask someone –  not just because it’s something they won’t know (it’s not like we can even always remember…) Mainly, it’s because it will always change – usually based on the number of bad TP decisions that get made.

Asking someone’s “ratio” implies that if it’s not even, it invalidates them as a bi person which is completely untrue. It implies that they’re either straight and just “experimenting” or “on their way to being gay”. Queers don’t ask their straight friends “Hey, what’s your ratio of nice guys to bellends??” We just don’t ask.

This is a straight up bad and offensive mindset and it will put your queer friends in a really awkward situation. Obviously if someone ever makes you feel uncomfortable, you are entitled to your feelings – they are always valid! Some people will have generally flirty and open personalities – but don’t assume that their behaviour is motivated by attraction just because they are bi.

It’s a hard thing to negotiate on both sides, but generally, it will be clear if they are flirting with you. If they know you are straight then nine times out of ten they will not be flirting. I can’t speak for everyone but if you tell a queer person you’re straight (if their gaydar hasn’t already picked it up) they will not see it as a challenge or want to get with you. If you think someone is flirting with you or is making you uncomfortable in any way, just ask them or speak to them to make sure. Don’t automatically assume they are being inappropriate – it’s bi-phobic and can make bis super paranoid.

Honestly, what the hell? Even if they are, it is not your place to speculate. It invalidates not only their bisexuality but bi people in general. Repeat after me: you can be bi without being gay.

Call out your mates if they do something dodgy

This one is pretty self-explanatory. Your friend just made a questionable joke about someone’s sexuality? Call them out. Someone in a club won’t stop gawking at two girls kissing? Tell them to stop. These microaggressions manifest through jokes and passing comments yet can be really harmful to bi people.

Lots of the time I’m sure they’ll be happy to answer questions or queeries (see what I did there?) you have, but it’s not the same for everyone. Most queers are trying to figure stuff out, by and large without the support of normative society, and it doesn’t always help when straights quiz them – they might not know or be uncomfortable. Google and Cosmo are some of your most useful tools here, trust me. Don’t get me wrong, I’m sure we all know someone who LOVES talking about queer sex at any given moment but don’t assume this is the rule for everyone.

Check on your queer friends

I obviously don’t mean being like “am I being an okay ally?? Am I offending you?” but just acknowledging that when they’re down, a contributing factor that they may or may not mention is often queer-phobia/discrimination. Sometimes it’s so subtle that it’s almost intangible and often hard to explain, so we don’t bother. But it builds up. It’s just one of those extra things that sucks, so have awareness that it’s something that does exist and does affect queer people.

Basically, don’t generalise. Every queer person and their experience is different. Biphobia is much more common and widespread than most people realise, and something queer people can fight on a daily basis (and trust me, it’s exhausting & upsetting). By checking yourself every now and then and making sure you’re not part of the problem, you’ll be a great ally. 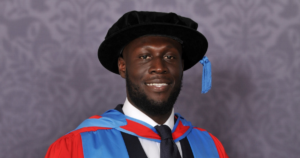