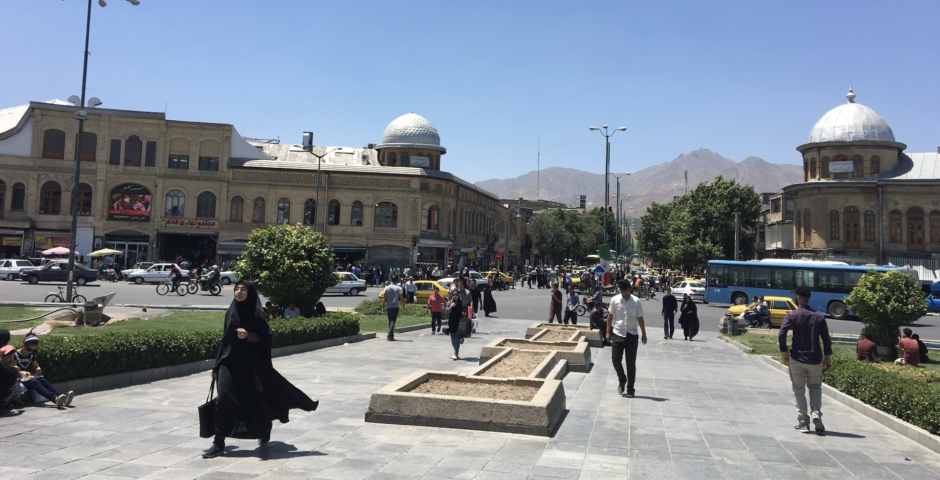 ‘My cousins were shot by government officials’: An experience of the Iranian protests

Mahsa Amini was arrested for allegedly breaking hijab rules; she died on the 16th of September after suffering from police brutality during her arrest. Since her death, protests have erupted in Iran in which females have publicly removed their hijab or cut their hair as acts of protest. Iran Human Rights (IHR), which is a Norway-based human rights group, has claimed that at least 326 people have been killed by Iranian security forces since the protests began. This number includes women and children.

The Islamic Republic’s oppressive regime, which has been in place since 1979, has provoked protests in the past (2009, 2017, 2019). However, the current ongoing protests have been described by CNN as more “widespread” and considered by The New York Times to be the largest Iranian protests since at least 2009.

Following weeks of nationwide demonstrations, Iran’s Revolutionary Court reportedly issued the first death sentence to a protestor who allegedly set fire to a government building. Iranian authorities have cracked down on protestors and have already charged at least 1,000 people in the Tehran province for supposedly participating in demonstrations.

Appropriately, the death of Mahsa Amini, the hundreds of protest-related killings, and the reported planned execution of the protestor have sparked outrage beyond Iran’s borders and demanded global attention.

The Edinburgh Tab spoke to an Iranian student at The University of Edinburgh, who has family members that are participating in the protests.

🇮🇷 #Iran: We urge Iranian authorities to release thousands of peaceful protesters, revoke death sentences issued for crimes not qualifying as the most serious crimes and to impose a moratorium on the death penalty: https://t.co/vJ46UEJ3NY pic.twitter.com/7iaXPS2S3s

The Edinburgh student told us: “My cousins who live in the capital Tehran have been attending the demonstrations in the streets which have turned violent when government troops are sent to shoot or arrest the government officials shot protestors and my cousins.

“People are risking their lives to stand up to the atrocities committed by the republic. The cost of standing up for women’s rights is being shot or death.”

The student described the current situation from her perspective, saying: “Basically what’s happening now is that the government is issuing” that a political prisoner has been “sentenced to execution”. She went on to say that allegedly prisoners “are all having ten-minute judiciary trials where a judge officially sentences them, but usually the judge does what the government says for them to do”.

A letter from @amnesty to the President of the @UN_HRC, citing that of 1 Million+ people who signed our petition calling for a UN accountability mechanism for IRI’s most serious crimes under int law, Iran represents 1/4 of all petitioners, by far the most across 220 territories. pic.twitter.com/N80I5sdmjT

“Iran has uprisings against the government basically every year or so and they all turn out the same. The government arrests and kills people, turns off their internet and makes it so unliveable that they cease. But no uprising in my lifetime has been as powerful as this one.

“The whole world has supported in outrage and I hope that this is the revolution that finally brings back religious freedom, for women especially, but also justice for all Iranian people who have suffered for far too long”.

The Edinburgh student shares that she hopes “white people spread the word” and that “mainstream media isn’t covering what’s happening so it’s important that everyone spreads the news and makes people aware”.

She finished by telling us that “it’s just as important to post for Iranian women’s rights as it is to post about Roe V. Wade. It’s a feminist and human rights issue”.

If you are looking for a way to support Iranian women and stand up for freedom, here’s what you can do:

• It may not be Fringe season, but Edinburgh is not short of a theatre scene this Winter 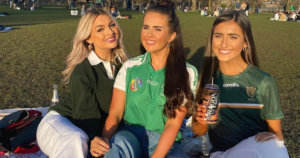 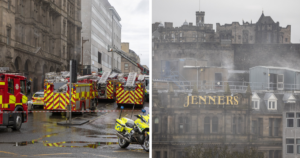 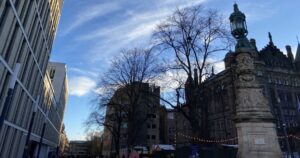 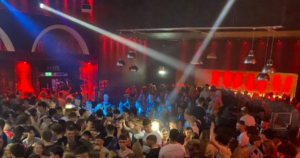 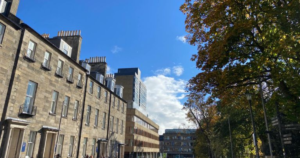 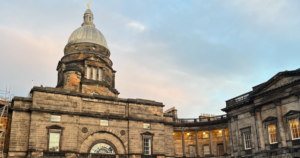 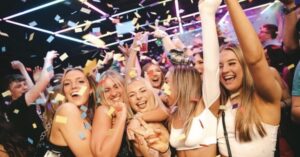 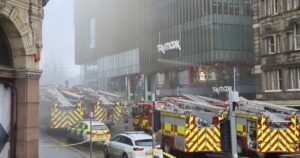